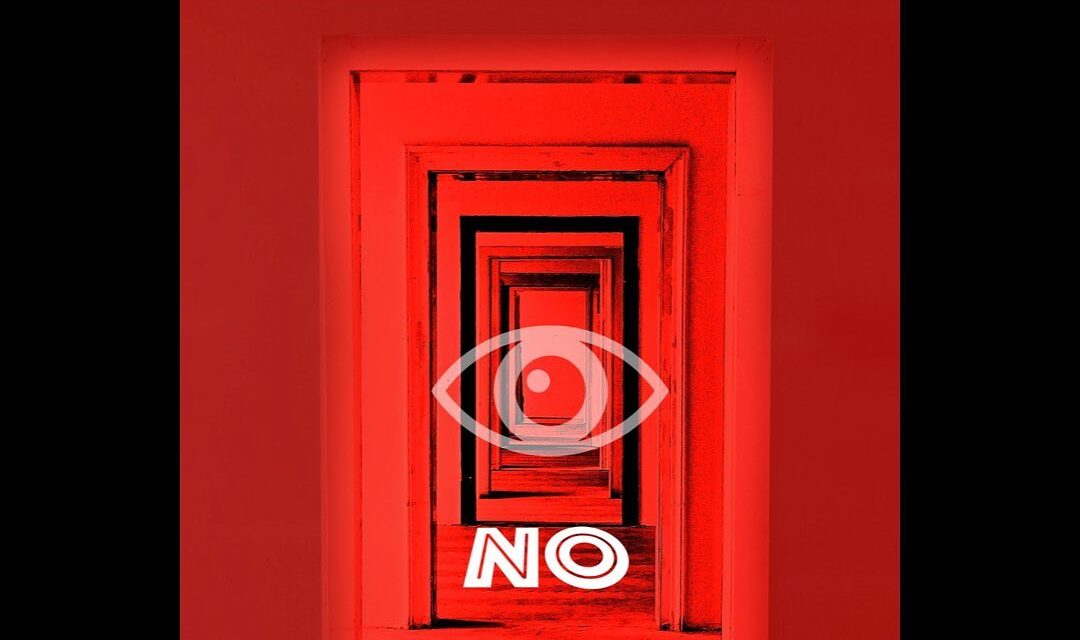 The Chad’s chapel beautifully set the scene for the drama of the evening, as audience members are escorted by the wonderfully charming Nathan Jarvis into hell. The detail in the immersiveness of the show was particularly original, and really allowed us to be captivated into directors Tia Norris and Maria Galimberti’s hell. This was beautifully aided by pianists Henri Grau and Bella Rossington who accompanied not only our entrance, but the characters’ baptism into hell too.

The dynamic and hellish trio, made up of Stephen ledger, Alessia Laid, and Iqura Khadiza, wonderfully brought Sartre’s words alive. Ledger’s captivating intensity gave life to his character’s internalised ruminating and panic about the nature of his incineration into hell, making Sartre palatable and connectable. His clipped English vocalisation of Garcin at points were charmingly and aptly reminiscent of Tom Ellis’ Lucifer. Laird’s performance of Estelle too took with it a beautiful naturalism through which we loved to hate her, her distinguished physicality and reactivity really engaging the audience everywhere we looked. Khadiza’s poise (and sometimes predatory sensuality) brought an edge to the play which felt biting, dynamic – and at points over done – but always brutally characterful.

The relationships and ever-changing power status of the three actors was cutting and poised. It was clear that the three had great chemistry and as an audience we loved watching them play cat and mouse with each other in the cages of hell.

However, this performance was beautifully original as a whole, the ensemble crucial to its success. The ensemble, made up of Sam Vincent, Sam Lopes, Victoria Soh and Eliza Davies, brought a haunting sultriness as they re-enacted flashbacks. The choreographed movement – both in the sections with the ensemble and in the traverse – was this show’s clear strength. Director Norris, Galimberti, and Manther have a clear talent for choreography. Their utilisation of space, to create a haunting atmosphere for the audience, was always impressive.

This show’s emotional journey was one all of the cast brought together incredibly well. As an audience, we are trapped with them, and witness their demise into torturing each other. At times the pace felt a little slow, but their ability to bring to life Satre’s hellish reality was done with such impressive creative flair.