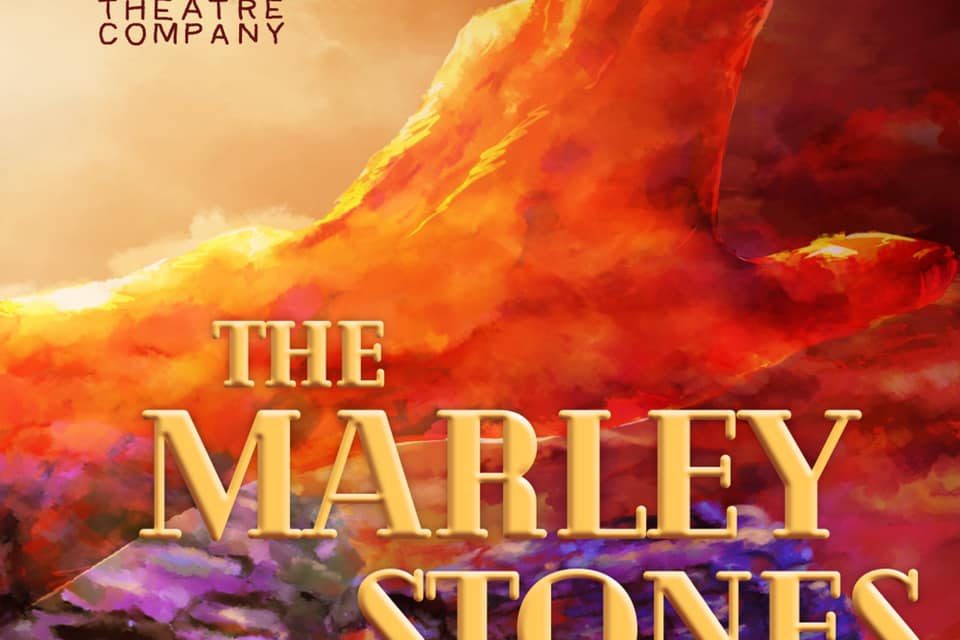 In the midst of a global pandemic and so much uncertainty, it is easy to feel gloomy. The Marley Stones, CTC’s newly-released radio play, provides some much-needed escapism. Written by student Issy Flower, it revolves around a group of scientists who are investigating an ancient monument. The Marley Stones is varied and immersive, a testament to the talent and creativity of the Durham Student Theatre scene.

It is in its sense of humour that the opening half of this play really excels, as Issy Flower skillfully weaves in witty exchanges. Jane’s statement that the hostess, Mrs Lucas, provided no pickle sandwiches leaves Mike (Adam Trusted) lamenting: ‘A woman of poor taste!’; Tony (Cameron Ashplant) cannot resist making a repartee: ‘Ah, that’s why she was so interested in Sharon’. Despite recording their lines in isolation, Trusted and Ashplant bounce off each other exceptionally well and form an impressive double act. One of my favourite parts of the play is when the young men see Jane in the morning:

TONY: God, Jane, you look awful. Did you go out or something?

MIKE: Where did you find the nightlife?

Ashplant injects the perfect amount of pomposity and bluntness into his line; Trusted proves equally amusing with his sense of utter bewilderment.

All six actors prove themselves to be capable, talented and above all, highly expressive. Their diction, which is so important for radio plays, is exemplary. Miriam Templeman (playing Mrs Lucas) and Sean Gallagher Gill (Mr Price) must be especially praised, since they manage to maintain clarity while manipulating their voices – to sound older in the former case and with a country accent in the latter.

Issy Flower, in her writing and directorial roles, as well as her co-directors Olivia Adderley and Dragos Farcas, have managed to create a piece which is enjoyably varied in tone. I’ve mentioned that parts of the play are humorous. There are also many eerie and suspenseful sections, such as when Jane is using the detector next to the stones and the readings are increasing. The climax of the play is slightly abrupt but, given that the play is only thirty minutes long, that is natural. I was certainly left wanting to know what happens to Sharon next, a sign of the play’s keenly compelling nature.

The aspect of this play that I find most remarkable and accomplished is the fact that, despite the half-hour running time, the characters are multi-faceted. They develop and shift. This is valuable not only because it keeps the play engaging, but also because it lets us see the range of the four main actors. Tony (Ashplant) moves from being blunt and grouchy to more considerate and more aware of his need to work with others. His quiet confession to Sharon – ‘I don’t hate you’ – is powerful. Mike, in effect, swaps places with him as the most unhelpful member of the group. As Sharon, Eloise Richmond has to play frantic despair as well as confidence; her performance is convincing and moving. Naomi Cook successfully captures Jane’s genial nature early on and then her perturbing alteration.

A special mention must also go to Dragos Farcas in his role as tech director. All the sound effects in the play – whether the rustling of a sandwich bag or the unsettling sound of a baby’s cry – are slick and convincing. They render the play considerably atmospheric and immersive.

If you are eager to experience a play that manages to be moving, thrilling and amusing, I would definitely recommend listening to The Marley Stones.

The Marley Stones is available to listen to on all your favourite streaming devices – check out the CTC’s event page on Facebook for more details and links.


Warning: Invalid argument supplied for foreach() in /home/durhams1/dst/live/wp-content/plugins/oscar_widget/oscar_widget.php on line 58