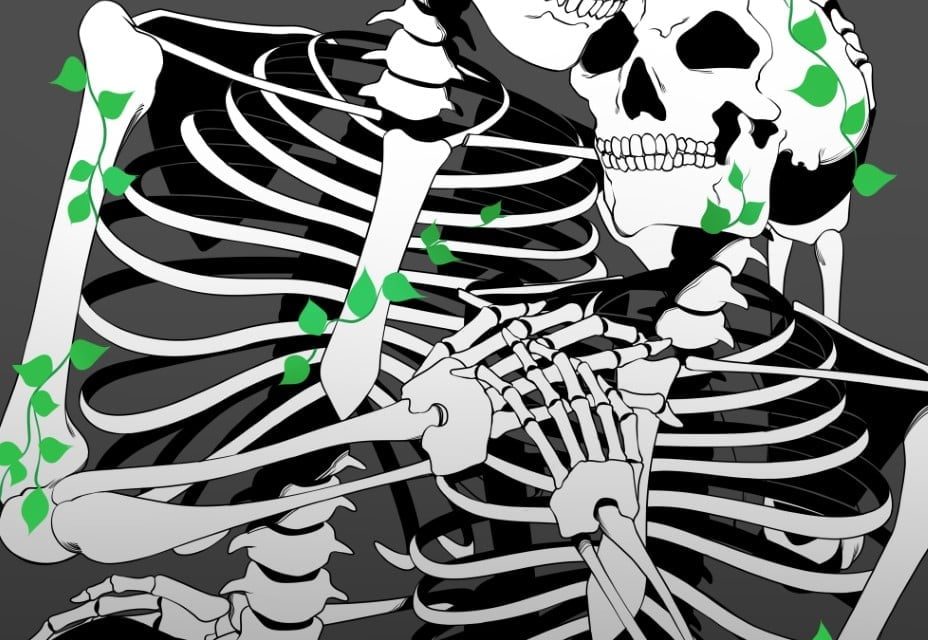 Honor Douglas is intrigued by the transformation of Shakespeare’s classic in Esalan Gate’s ‘The Lovers’, praising the writing despite the difficulties of converting to an audio drama format.

Themes of love, betrayal and youth are what make Esalan Gates’ radio play, ‘The Lovers’, so intriguing. Focusing on the lives of the four principal human characters in Shakespeare’s ‘A Midsummer Night’s Dream’, Lysander, Demetrius, Hermia and Helena, Gates reopens the love story that is overlooked. Without the mechanicals and fantastical creatures, audiences can fully absorb the relationships between the young couples, and understand why their love shifts.

The opening sets the scene for this dark exploration of love, forcing the audiences to be self-critical and question what they know. An opening monologue from Lysander (Charlie Howe) acts as the play’s introduction. Lines such as “you can’t control what you think and what you think dictates how you feel” and “we’re all at the mercy of each other” stick in audience’s minds long after the performance. This is a powerful use of language from Gates, as is her decision to get Lysander to introduce his love, Hermia, before himself.

Being a radio play, knowing who is speaking all the time can be challenging, and Gates overcomes this by frequently referring to the character’s names in lines. This technique is tedious but certainly useful. The adaptation by Gates from her original concept of using physical theatre for ‘The Lovers’ to using audio is creditable, particularly during these tough times.

However, there are shortcomings to this choice of medium, though these should be overlooked due to the difficulties of recording while maintaining social distancing. Firstly, Demetrius’s microphone quality is much stronger than the other characters, making him occasionally sound like he is using a voice box. Secondly, the pace is too slow in parts, influencing audience engagement; the lines seem to be spaced apart as if the actors were performing on stage, which is not ideal for a radio play. Thirdly, the lovers’ conversations do not feel passionate or overcome with emotion, but seemingly unbothered; this is nothing to do with the text itself, but a lack of exploration of emotional range from the actors in parts.

That said, the use of volume is strong and commands the audience’s attention and increases the suspense in tense moments. Echo is frequently used, particularly on the repeated line, “Are we ever really in control?”, encouraging the audience into self-reflection into the question. The strongest part of the production is Hermia’s long monologue, where Charlie Barnett captures the audience. Lines such as “I don’t know how to be in love without fighting for it to stay alive” commands the audience to feel sympathetic towards their love struggles. These more serious moments contrast with humorous lines such as “I want to find them before my ass freezes off,” which highlight Gates’ greatest achievement: bringing Shakespeare to the modern world and making it approachable.

Overall, the concept of the production is very interesting, and there are strong performances within. The use of audio could be improved, but with all of the difficulties of this year, it is incredible to have accomplished such a feat of a reimagined Shakespeare play. Love is presented as a powerful and overcoming force, which continues to be questioned until the end. Full of drama and highly entertaining, ‘The Lovers’ is a fun, easy listen and a creative student theatre piece.

‘The Lovers’ is available to stream from the Durham Student Theatre Youtube channel. The production is sponsored by DUCT.

More details of all DDF plays can be found on the Durham Drama Festival section of this website, this First Night news article and the DDF Facebook page. Find out more about the inspiration behind ‘The Lovers’ in Esalan Gates’ writer’s note.