Review: The Road to Huntsville 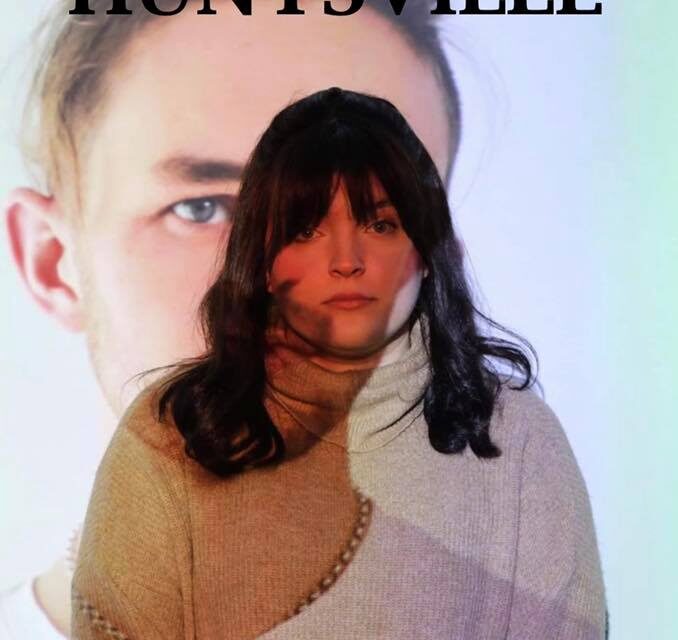 The Road to Huntsville is a one-person show about falling in love with a convict on Death Row and the slippery yet thrilling slope of striking up such a relationship. It is directed by Lowri Mathias and stars Ellie McIntyre.

The play is fairly short, yet stacked with complex ideas and musings about death, justice, love, and judgement. The main plot and arcs are compelling, and the play effectively portrays the thrill and seduction central to the story. The best part is easily McIntyre’s performance; she excellently sells the intrigue and assured, almost journalistic style of the main character, Steph. Even when the play is becoming exposition-heavy, McIntyre’s energetic performance usually keeps things fresh. The direction was commendable too. Having McIntyre move to use the space to its fullest extent breathes life and action into the play.

Most of my criticism lies with how exposition is handled. While I adore the philosophical ponderings, the first fifteen minutes or so feel more like a Ted-Talk than a stage play, with the main character simply talking at the audience without much more with which to engage. This does get much better once the plot picks up and McIntyre uses the stage in more creative ways. However, then, it feels like the pacing takes a massive hit when we return to a more static presentation style; since the plot is well on its way, you just want to see what happens next. I wish that there had been greater use of creative ways of getting around the limitations of such a one-person show and injecting more life into Steph’s long introspections.

The set itself is well-designed: minimalistic, while still being effective at feeling like an inhabitable space. The stage’s projector works wonderfully when well-timed with McIntyre’s monologues. I particularly enjoyed the creative use of the text-message-aesthetic, making the play feel timely and almost interactive.

However, the portrayal of some of Steph’s choices and relationships bothered me. Some important developments were almost brushed over without sufficient gravitas, which felt somewhat jarring. Perhaps, more time could have been given to act out these choices with some directional and visual emphasis. Similarly, more weight could have dedicated to shifts in time and place, adding clarity. Lastly, the audio and video quality could have been better. The limitations are very understandable, particularly when forced into an online pre-recorded performance, yet it was at times difficult to understand what McIntyre was saying or see text in the background.

Still, the production is a good one. When McIntyre ‘hypothetically’ interacts with the other character or anxiously dances around stage props, it is usually compelling and relatable. Most notably, the ending is brilliant. Going artistically further than everything that came before, with emotional, hard-hitting content and McIntyre’s laudable acting, the play delivers a gut punch of an ending. I adored the unexpected yet rational nature of it, as well as a kind of ambiguity delivered without any filter.