Christye McKinney enters the colourful and high-energy world of Heartsville. 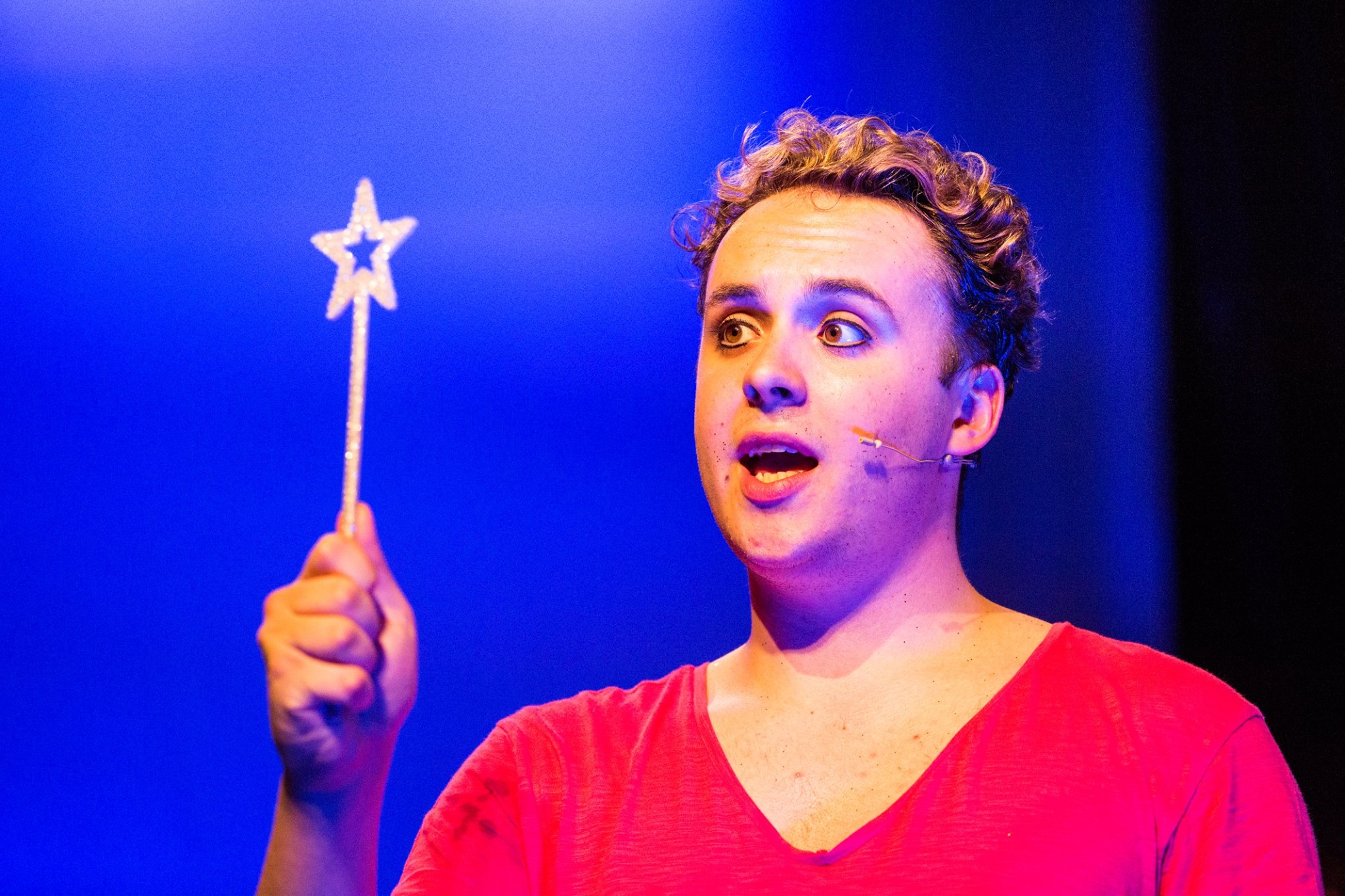 Like a High School Musical spin-off, Zanna, Don’t! is a glittery, spirited play-within-a-play that revolves around a predestined romance. With Sophie Forster playing an identifiable Sharpay-type character, Candi, and Daniel Booth as the heartthrob football player Steve, on the surface the show would simply appear as a colourful musical romp for the post-exam period. This is true. Yet Zanna, Don’t! is set in a parallel society where homosexuality is the norm, giving it an original twist that not only brings better quips and sassier hips, but pokes fun at the way our world works. Catchy, saucy and sparkly, it’s a perfect slice of oddball student theatre. 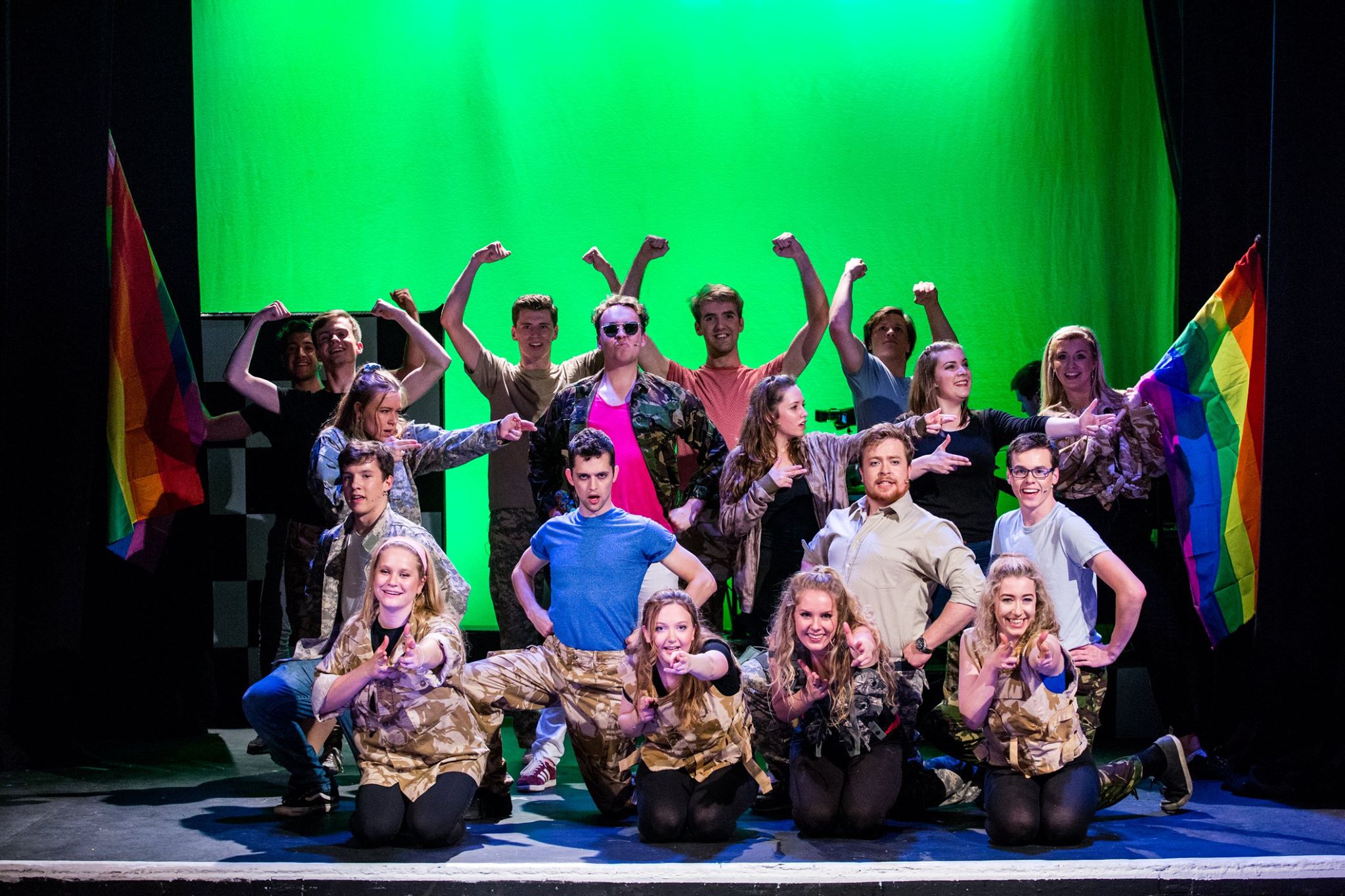 The embodiment of the energy of the all-American high school was surely Joe McWilliam as Zanna himself. The star of show, the audience loved his presence and he owned solos whilst waving a silver wand as the cupid of Heartsville High. As well as the entertaining harbinger of love, Zanna came into his own in a heartfelt performance at the end—without giving too much away—as the world transitioned from the homo to the hetero. Additionally, Ellie Jones as Kate, though not the strongest singer, was for me also one of the best performers. With convincing sass, she commanded the stage throughout every funky number—even at their most bizarre, such as when the stage was full of members of a bull-riding club thrusting and shrieking ‘Ride ‘Em’. 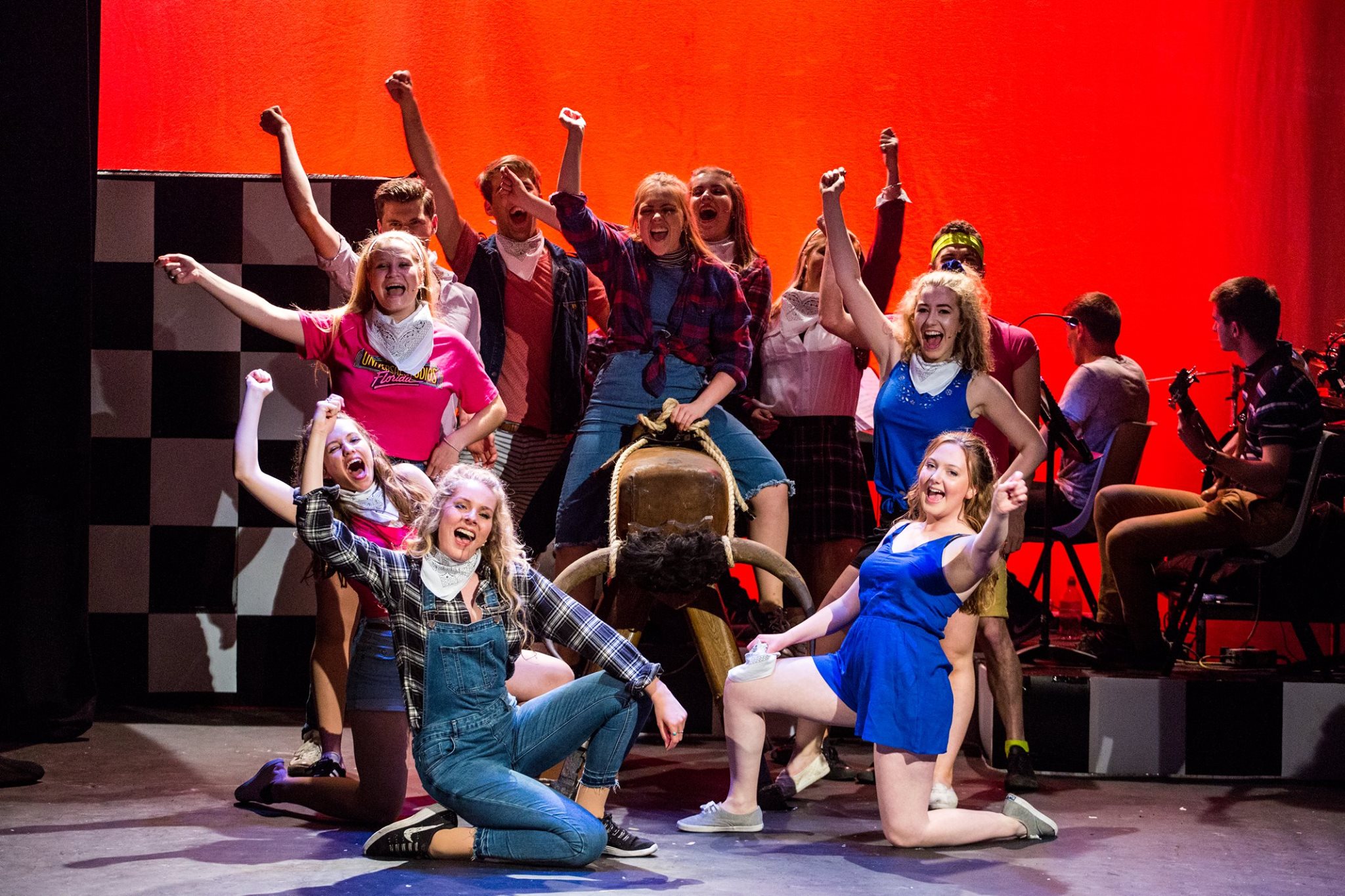 With a number of finalists working on this musical as their last ever Assembly Rooms performance, it was bound to be a fun show with a respectable level of professionalism in its production. The best part was undoubtedly the dancing, choreographed by Felicity Juckes and Louise Webster. Fierce and fabulous throughout, the constant movement on stage brought spirit and fluidity to the musical where in other areas simplicity was key. Within the confines of student theatre, where over-ambition is often its downfall, the clever use of staging and projections to establish the changes in set clearly expressed the colour and sparkles of Heartsville High where Zanna, Don’t! takes place. Clever and imaginative use of visuals and lights really brought Zanna’s magic to life and tested the limits of the venue. At times, unfortunately, the sound was off and undeniably compromised the live band and performers; this was shame since singing (as well as love) is what should lie at the heart of any DULOG performance. However, technical difficulties can of course can be sorted out after the first night, and shouldn’t detract from what is an original and exciting musical.

Zanna, Don’t! dresses questions of love and gender up in silver pleather trousers, offering an evening of hearts, rainbows and passionate sing-songing. This end of term performance is frankly a must-see for HSM fans and indeed anyone with a penchant for glitter.