Review: We’ll Have Nun of It 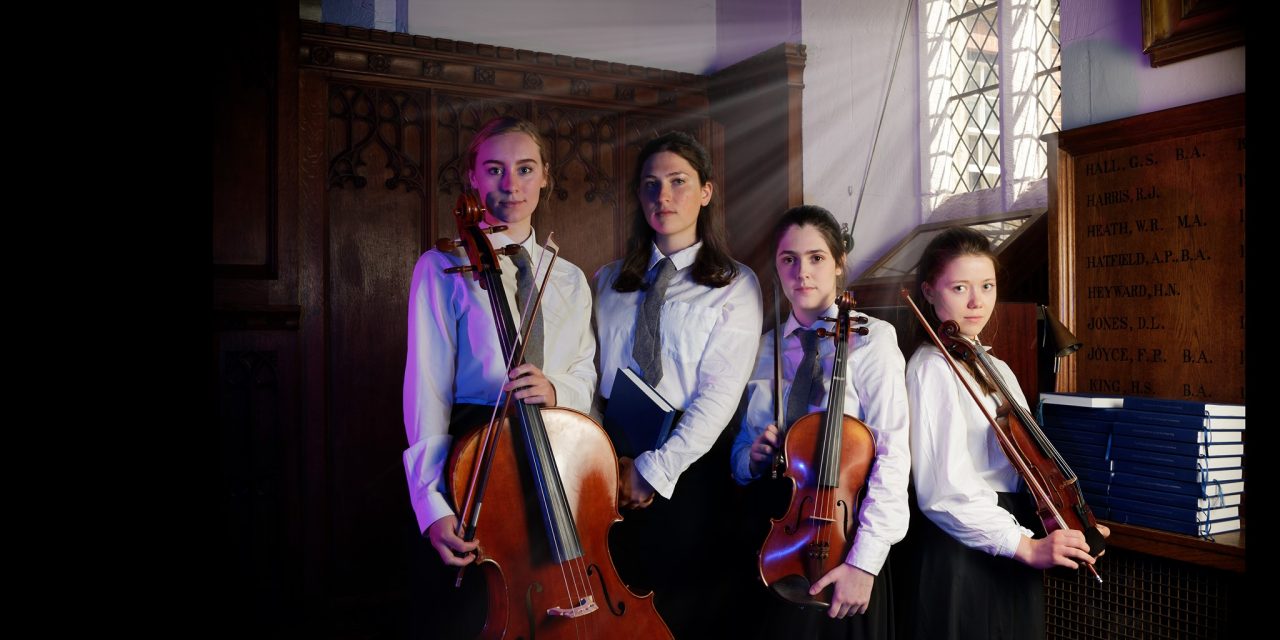 We’ll have Nun of It depicts the captivating story of the lives of four Catholic schoolgirls during the 1960s. The song-cycle follows the girls through their journeys of sexual assault, grief, racism, sexuality and the questioning of their beliefs against a vastly-changing political landscape. Writer and composer Finola Southgate perfectly captures these timeless experiences against those of her own grandparents’, and there is a raw truth in her lyrical storytelling.

The precise direction of Rosie Dart allows the audience to seamlessly follow their personal journeys; there is not a moment that I was not captivated. The girls support each other in their individual journeys and hardships, their unity and sisterhood a joyful reminder that family isn’t always blood. ‘Sister, Sister’ was a perfect example of this, a riotous reminder of their unity and strength in their friendship. Although the nuns that command the conduct of their daily lives are not depicted on stage, their presence is felt in every scene. The presence of God and Mother Mary depicted in the lighting, reminiscent of a stained glass window, overshadows the stage, despite all of their doubts the girls’ belief in God actually holds them together and gives them hope in each of their moments of darkness.

The blossoming relationship between Mary and Eliza showed the ultimate conflict of religion against emotion. Despite them being alone in scenes, the presence of Bernie and Stella through their music shows the unwavering support of their friendship; they are never alone in their inner conflicts. Honor Halford-Macleod should be highly commended for this beautiful depiction of their strength as a group, as well as performing herself, alongside the girls on stage. The decision to have an on-stage band was highly effective an only added to the poignant moments of emotion and energy, both Bucknall and Brockman should also be commended.

As an ensemble piece, Rose Galbraith, Bella Elwes, Izzy Mackie and Lily Spillane equally command the stage in their own right. Their childhood innocence, pitted against their own hints of rebellion and vibrant energy, worked harmoniously together. Playing their own instruments on stage, each member of the cast showcased their high level of talent.It is obvious a lot of work has gone into this ensemble production and I cannot recommend this song-cycle enough. I am excited to see what the future brings for We’ll have Nun of It.