Laura Jane Hepworth enjoys a play about growing up, getting wasted and wasting life. 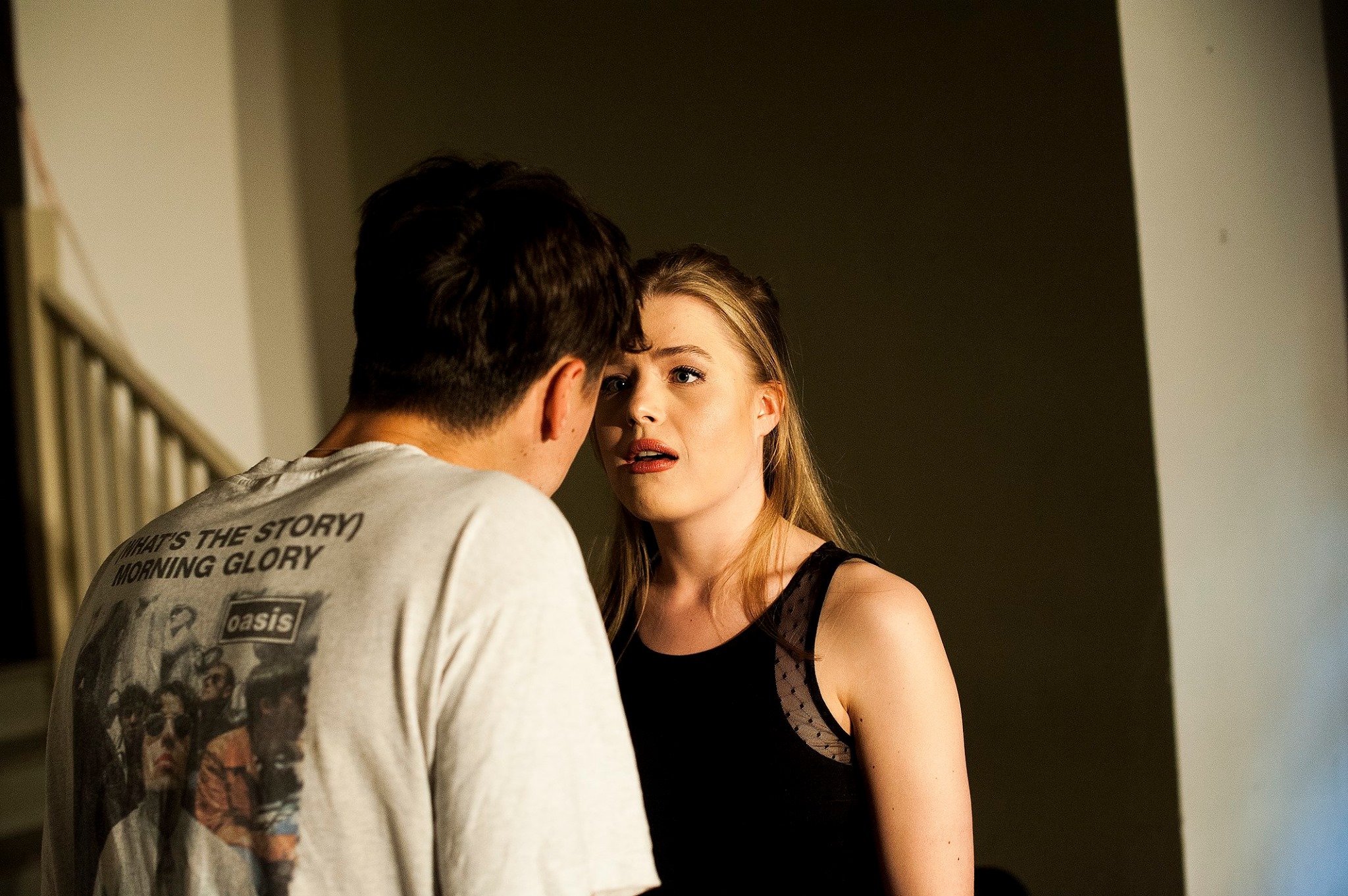 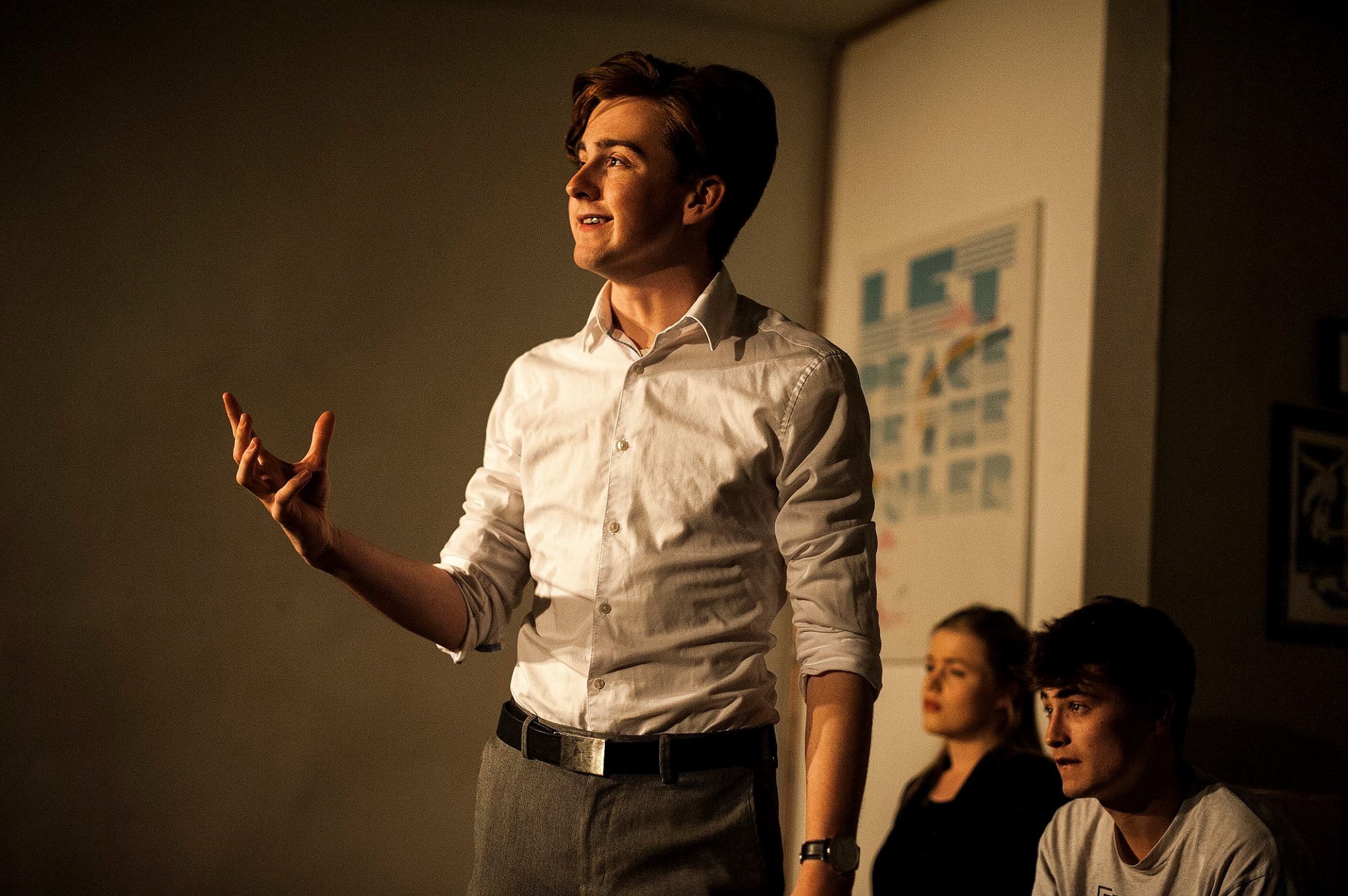 Let me get one thing straight: this show is very much like marmite. There will be those who quiver at the sight of this very different and contemporary-style performance, whilst others will feel exhilarated by the sheer avant-garde nature of this piece. After last night’s display, I am pleased to say that I fell very much into the latter category.

Wasted by Kate Tempest is a fresh, eclectic play that combines moving monologues and fluid rap-style poetry. It follows the story of three characters in their mid-twenties, all of whom have gathered to reflect on their lives upon the 10thanniversary of the death of their friend Tony. Ted (Owen Sparkes) is a bored stereotypical city boy, yearning for the return of his rebellious youth. Charlotte (Olivia Bevan) is an impassioned teacher, frustrated with the barriers facing the inner-city kids she deeply cares about but still desperately craves adventure. Charlotte has a complicated on-off relationship with Danny (Danny Parker). Danny is a man wasting his life away, shirking his responsibilities with devastating consequences. All three showed great chemistry, particularly Sparkes and Parker. A particular highlight of their performance was the impressive synchronisation they held during the more poetic moments, maintaining a high level of pace and energy. Overall, each performance was strong in its own right. A tiny grievance I held was the rave scene, which appeared a tad awkward and uncomfortable, though it’s worth noting how difficult it would be for any rave scene to appear convincing with just three actors.

As an often labelled ‘hipster’ who grew up in London, I was slightly concerned as I stepped into the Empty Shop HQ. However, Fortnight Theatre should be highly praised for this near-perfect choice of venue. Instantly, clutching a cool Apple Pie Cocktail bought from the bar, I was transported back to the art-deco vibes given off by the streets of Brick Lane and Shoreditch. Director Sofya Grebenkina and Assistant Director Julia Atherley should be highly commended for their choice of minimalist set and letting the venue speak for itself, tying into the play’s ethos. Whilst sightlines were slightly limited from certain seats, the overall feel of the venue more than made up for this disadvantage. Additionally, the continuity between the beginning and end scenes of the play was a clever device that made me feel like I had stepped into the character’s lives, rather than simply watching events unfold. The only slightly disheartening factor was the level of smoking in the play, particularly during the beginning. I felt it was a tiny bit overwhelming and unnecessary, given the up-close nature of the audience to the cigarette. I would strongly encourage the directors to consider providing a more heavy warning to audience members upon arrival than the one that was given. Furthermore, I found the discussion between Charlotte and Ted regarding her relationship with Danny almost ruined by Danny’s seemingly gratuitous decision to remove his glasses. It wasn’t humorous and sadly just detracted from Bevan’s great delivery. 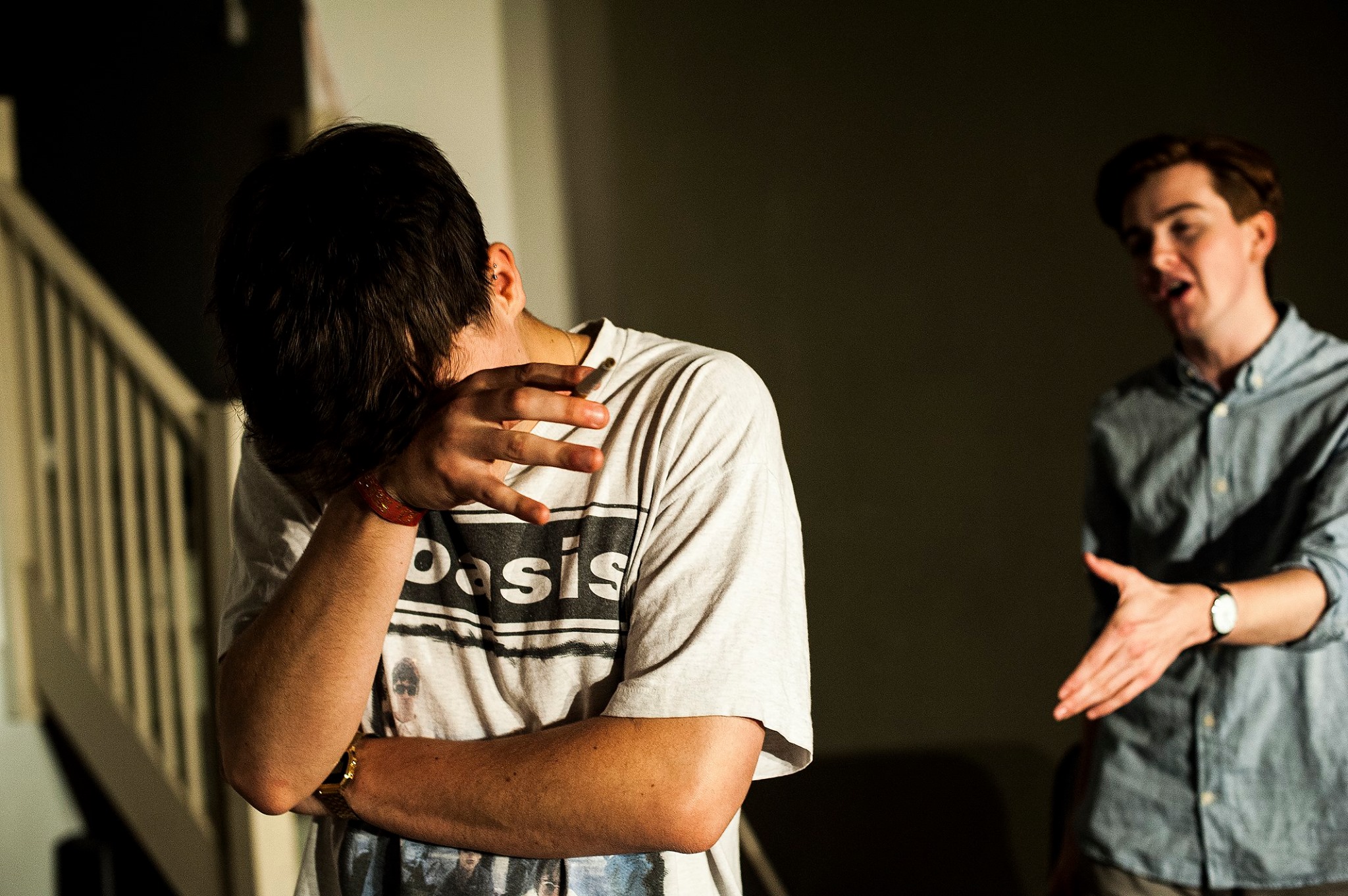 Overall, this was an excellent first-night performance, which truly resonated with me. Not only did it powerfully capture the gritty and paradoxical elements of living in London, but tech, costumes and set were spot on, while the acting was also commendable. So, I recommend you head down to the Empty Shop during this post-exams period to embrace your inner hipster and get Wasted.