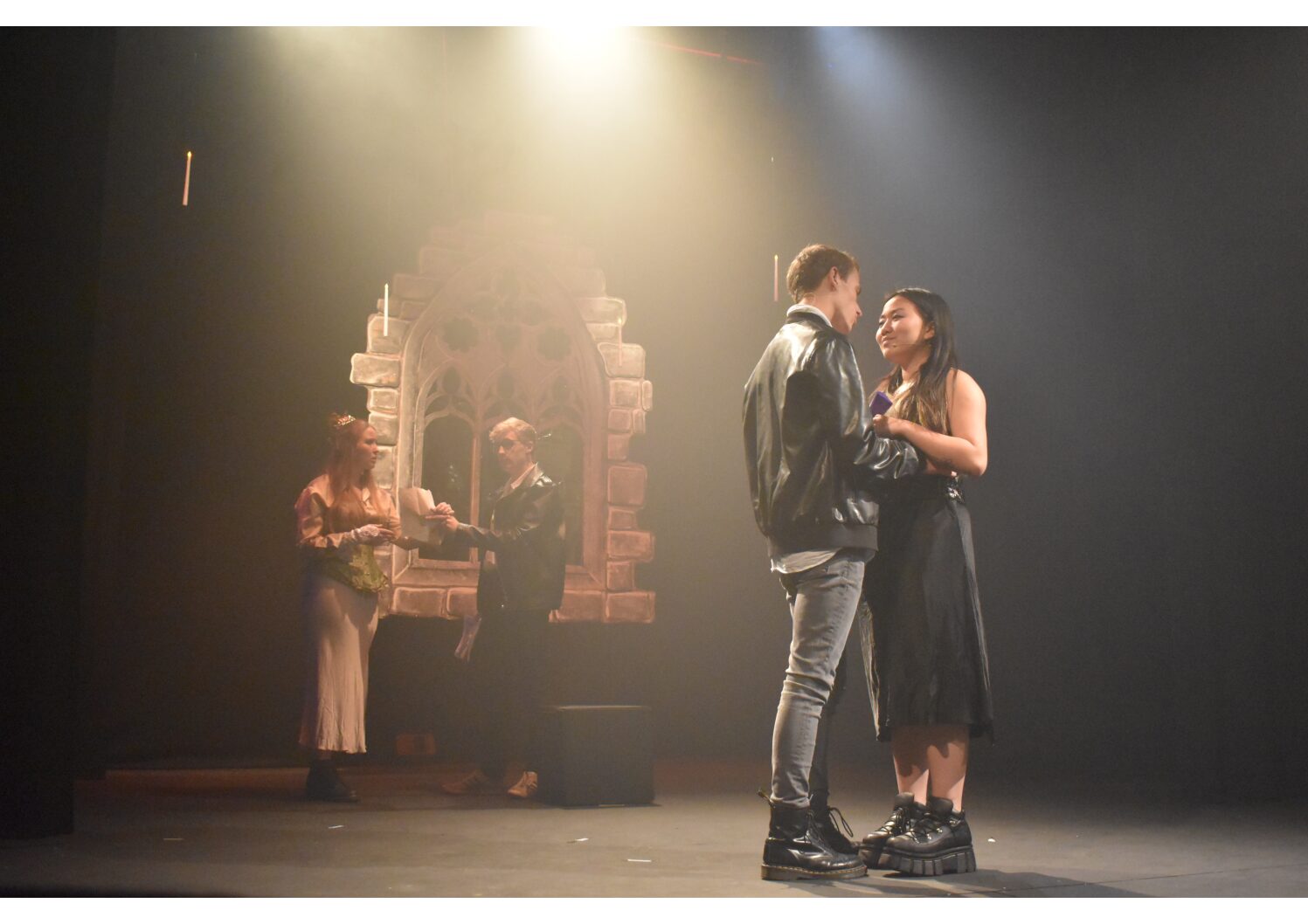 Lauren Brewer and Will Geraint Drake’s new musical, The Single Lady, brings the personal history of Queen Elizabeth I to life in song, dance and just the right amount of sass. With a highly impressive vocal score, the student-written show demonstrates an attention to detail that does not go unnoticed. There is no doubt there will be more to come from this talented duo, and Durham and London audiences alike have much to anticipate, I am sure.

Not only is the writing and composition remarkable, but so too is the extremely well-selected cast. Playing the leading role, Flo Lunnon is one to watch. She demonstrates the complexities of Elizabeth I’s individual feminist politics, wowing through her ‘leading lady’ monologue at the start of Act 2. Whist her vocals are phenomenal throughout, her performance in Crowning Glory really shone – and the audience’s reaction further compounds this argument. Clearly made for the stage, Lunnon brought the role to life, and this piece in particular has all the hallmarks of a musical theatre classic.

Vivienne Shaw’s sultry vocals as Lettice Knollys provided an excellent counterpart to Lunnon’s Elizabeth I, with costume superbly demonstrating the difference between these two roles. The two perfectly captured the multi-layered nature of their relationship, emphasising at first their distinction to one another, before exploring their similarity and friendship. The pairing reflected the need for women to break out of boxes, of roles, and to forge their own paths. Shaw’s vocals and character shone in Sister Mister and Liz vs Lettice, and it is clear that when on stage, she knows who’s in charge.

Sam Jones’ Robert Dudley is equal parts compassionate and cold, and his vocal range fit the role perfectly. My highlight was The Queen and I, where Jones’ breath control and vocal runs demonstrated his incredible musical skill. And as the comedic addition to the show, Oscar Scott as ‘History’ – a personified concept – provided the narrative framework of the show. His wonderful sass and hysterical one-liners had the audience in giggles, and his body language throughout maintained an excellent sense of characterization.

Credit must also be given to the production team. Charlotte Beech and her technical team managed ambitious and effective lighting and sound, further supporting Anna Hayward’s impressive set design using a stained-glass window. All elements of the show, historical and new, were brought together in an innovative and comprehensive publicity campaign from Jennifer Leigh, which perfectly captured the theme of the show.

That is not to say the show is without room for improvement. The complexity of the score, specifically in terms of the fast pace and rap-like style of many pieces, led to downfalls in diction in places, making it difficult to pick up on subtle lyrics and plot lines. Additionally, certain songs, such as I’m Gonna Make You Mine, were entertaining, yet lacked a more sophisticated, sexier style, instead opting for a more overt and suggestive tone. Albeit effective, a quieter and more subtle sexiness might have added to the overall sex-appeal of the show.

Nonetheless, these minor points did not detract from the overall power of the production. The music, the cast and the aesthetics are not to be missed, and there is no doubt that there is more to come from this talented ensemble.