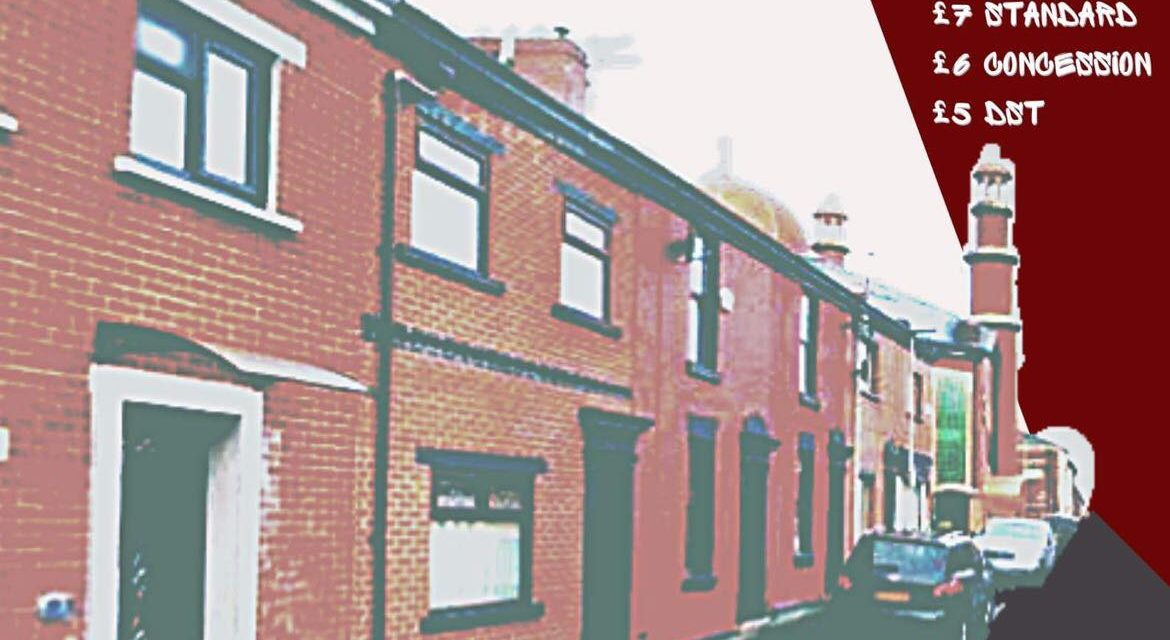 Blizzard Theatre Company’s ‘Road’ was a production often punctuated with excellence. The show clearly had an imaginative team behind it and the performances pulled out all the stops of staging and interaction. This created a more immersive production that involved characters acting around the audience and even directly interacting with them. In addition, I do believe that the play has brought a new perspective to Durham theatre, centred on the north. However, there were points in this production that detracted from the gravitas achieved by the majority of the scenes, though the monologues were almost entirely excellent and really added to the desperation present in the piece.

First and foremost, I must mention the brilliant Louise Coggrave as Scullery. Coggrave was the perfect focus of the show, not only playing their character well on stage but also in their frequent audience interactions. However, this is not to say that the rest of the cast lacked this ability to interact with the audience – with Yolan Noszkay and Rosaline Tite-Ahern especially brilliant in this regard too.

Within the rest of the production, the other actors distinguished themselves through incredible, atmosphere invoking, monologues. A highlight of this was Ben Whittle’s performance of Joey, which effectively hammered home the message of the show and heightened the sense of tragedy. On top of this, Rosaline Tite-Ahern’s performance with Ben Whittle was incredible, as she created both a comedic outerlay to her acting but also a real and tangible sense of melancholy that gave the performance gravitas. This gravitas was maintained by Mollie Dunne and Ellie Mather respectively within their individual monologues as well. Some of the other performances did slightly loose this sense of severity and austerity. This may have been due to a slightly rushed feeling to certain scenes. However, overall the undertones of the show were clearly communicated and incredibly compelling.

The lighting of the show and the use of music was very effective in heighting the scenes. This is especially true of the back lighting as it cast shadows on the face of the actors, further displaying the depressing undertones of seemingly everyday situations. In addition, the huge number of props collected by the producers was impressive, and they each played a vital role setting the scene in the production.

In conclusion, even though some of the atmosphere was lost in places, ‘Road’ was still thoroughly watchable. Blizzard Theatre Company’s production of ‘Road’ was a compelling breakthrough for Durham Student Theatre – the interactive nature of the show, its staging, and individual performances were all excellent.