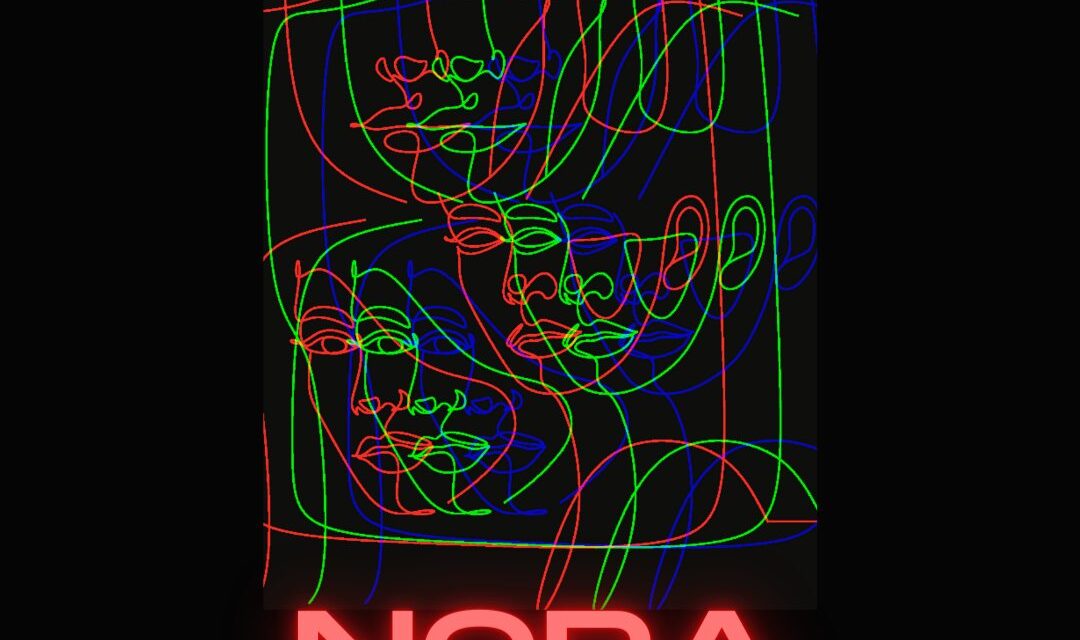 “All elements of the production, both creative and technical, created a piece of theatre that left the audience feeling in awe and moved by the storytelling”

Fourth Wall’s contemporary production of Ibsen’s Nora: A Doll’s House, directed by Jennifer Lafferty, is a tense and moving piece that captures feelings of familial tension and self-reflection whilst remaining gripping throughout. The story follows a housewife who struggles with her relationship with her husband, Thomas, and regret about her children, whilst dealing with alleged fraud and blackmail from the commanding banker, Nathan. All elements of the production, both creative and technical, created a piece of theatre that left the audience feeling in awe and moved by the storytelling.

In this production, the central characters Nora, Christine and Thomas are played by three different actors, each couple in a different time period – from 1918 to 2018. A particularly commendable performance comes from Florence Booth, the ‘modern Nora’, who captured the numbness of Nora superbly through expression and voice control, and delivered her lines with a thoughtful, slow pace that showed a great understanding of the character. This was contrasted particularly well with Ben Whittle’s Thomas, the sleazy, controlling husband who continually undermines her. Strolling around in a sports shirt and jeans, he was brilliantly nasty and the on-stage chemistry between them as a couple was very effective. Honor Calvert, who played Nora in 1968, brought more of a defiance to the character and played with both irony and sadness in her monologues, while 1918 Nora, portrayed by Catherine Turner, showed the dated and more proper mannerisms through her acting that contrasted well with the others. Even in dancing scenes, these different time periods shone through, as Catherine Turner spun ballerina-esque and Florence Booth rocked around in Doc Martens. It was refreshing to see versions of the same role contrasted so well on stage. As well as the central couple, actor Raphael Kris brought Nathan’s domineering character to the forefront, with an excellent tone that was highly enjoyable to watch.

There were some lighter, comedic moments shared between Nora and Christine, with interestingly contrasted performances coming from each actor playing the old friend. Although the multi-acted roles could have been problematic in terms of staging and lines, they weaved in and out of each other beautifully, some of the same characters speaking at once or interchanging lines. It was clear a lot of close thought had been put into the staging, timing and interaction between characters.

In terms of the staging, the set, designed by Anastasia Vlachopoulou and managed by Alexandra Hart, was simple with three chairs for each character, and there were some simple props such as canvas bags and – plastic – wine glasses. Although there were no major issues, in some scenes props were taken out of bags in a way that slowed down the dialogue while the actors retrieved them, and I wonder if a different solution would have allowed for more fluidity. The lighting, however, was excellent and blue and pink hues brought a dramatic quality to the monologues when actors explored feminist themes involving having to hide dark thoughts from their family. Samantha Wong’s production management is overall highly effective and she should be praised for allowing the poignant moments to come through thanks to technical choices.

It was well-worth the trek down to the City Theatre on a cold Thursday night. The whole production team, creative team and cast have created an intelligently, professionally performed show that successfully retells an important story and is sure to leave a strong impression on anyone who sees it.

Nora is performing at the City Theatre until 3rd December