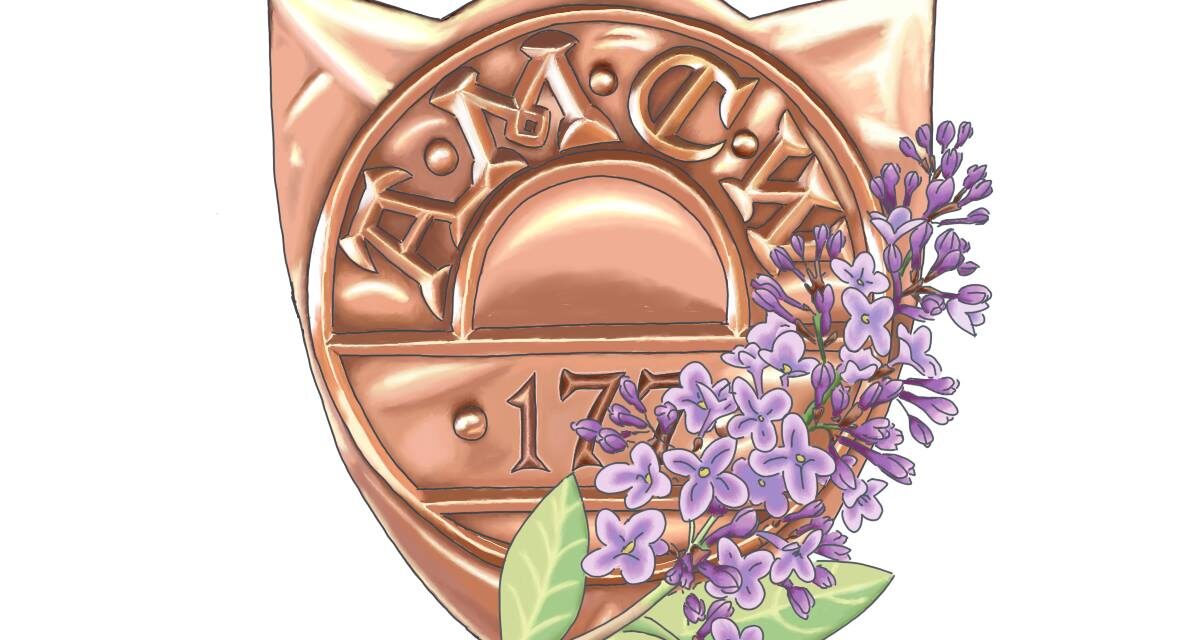 Alice Butler revels in the fantastic shenanigans and performances of Night Watch, Ooook’s latest dive into the Discworld in their annual Terry Pratchett show.

Ooook returns with their annual Terry Pratchett production, and it does not disappoint.

Night Watch, performed in the Assembly Rooms and pre-recorded, embraces the challenges faced by theatre in the pandemic. Now reaching a wider audience and a Pratchett fan base online, Ooook’s quirky comedy can be enjoyed far and wide and for a good cause, with the production company encouraging donations to the Orangutan Foundation.

It would have been easy to set the camera rolling at the stage and record the near three-hour-long production in one style; however, Ooook branch out, with both the beginning and end of the show being shot movie-style. While telling the audience that we reside in the ‘present’ at these times, choosing to vary up the style of filming is refreshing for the viewer and gives editors Matthew Redmond and Nieve Gauvain, and a tech team headed by James Goodall, free reign. The animation of the Discworld at the very beginning of the production is especially effective. Whilst the unusual (but most probably necessary) use of a body double for the lead character Vimes at these moments is noticeable and there are some awkward cuts and camera angles, this is easily forgiven by an audience who are immediately immersed in Pratchett’s fantasy world. 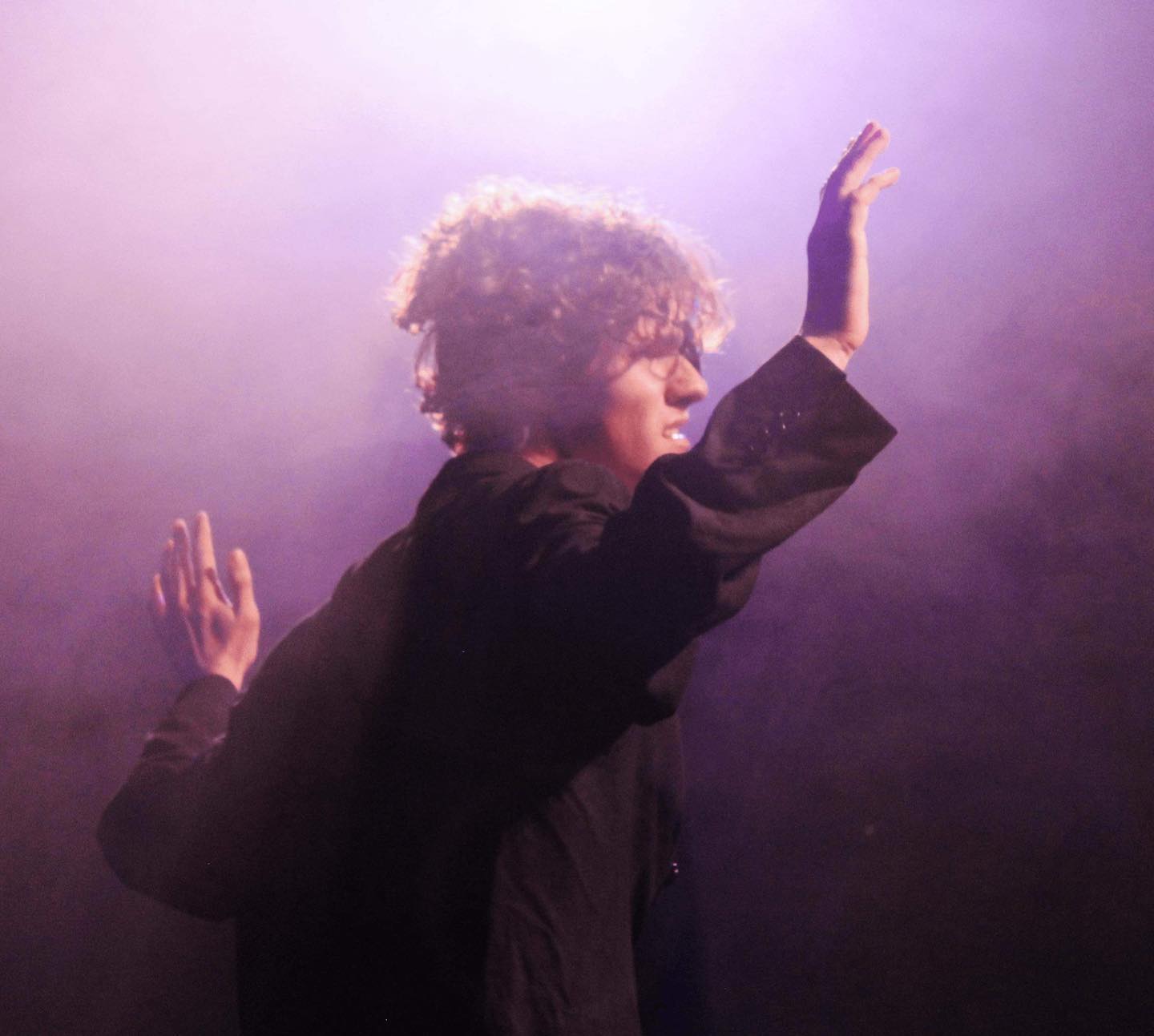 When we move into the setting of the theatre, things settle down slightly. The occasional microphone and sound blips are expected and do not mar the performance. Lighting is simple for the most part, but in moments when time stops their drastic change is executed with accuracy and to great effect. The staging is simple throughout, and at no point is the audience left wondering where we are. However, it is the costumes that really stand out for their attention to detail. Even when actors multirole, the distinguishable individuality of every character shines through.

This is no doubt a testament to the fantastic cast of the show and director Keir Mulcahey, assisted by Maddie Hurley. Even with 21 cast members (and even more characters), no one fades into the background. Rian Mullen as Vimes is a strong lead. Throughout, he possesses the power of a strict sergeant yet is not afraid to show the vulnerability of a man who only wishes to be reunited with his wife. Mullen and Dylan Hicks (young Vimes) work well in juxtaposing each other and look and sound impressively alike. The bumbling Night Watchmen provide some comic relief to Mullen’s seriousness; Olly Stanton as Colon especially stands out as having great comic timing. Those that multirole do it with ease. Megan Ratcliffe’s switch from the sprightly Nobby to the composed Lady Meserole is slick. Matthew Redmond’s Lu-Tze is a delight to watch and is only one of many examples of how the smaller parts enrich the fantasy world further.

Mulcahey’s direction allows for Pratchett’s comedy to shine through but also adds to it. Standout moments include some questionable items being removed from a barricade and carried across the stage and a tiny cake described as ‘big enough for someone to hide in.’ These comedic moments may have benefitted from the collective sound of an in-person audience laugh, but the Night Watch team can be certain we were laughing at home.

Night Watch is a treat for any Pratchett fan while being accessible to those who have not encountered his work before. The occasional technical blip or line fumble are easy to forgive. The cast and crew’s love for this production and the fun they had whilst making it shines through and infects the at-home audience, who will no doubt be laughing along with them.

On purchasing a ticket beforehand, Nightwatch is available to watch for 24 hours from 7.30pm from 17th to 19th June. Tickets are available for purchase here. 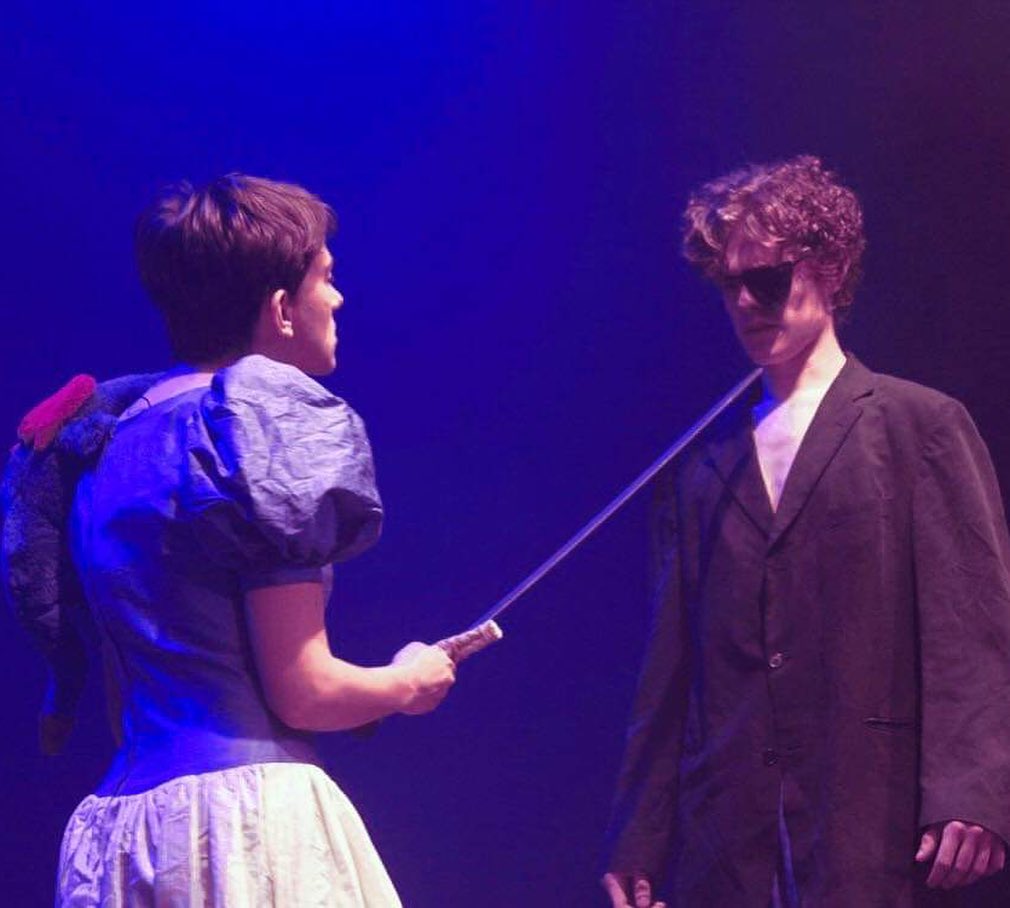