Review: Moments in the Woods 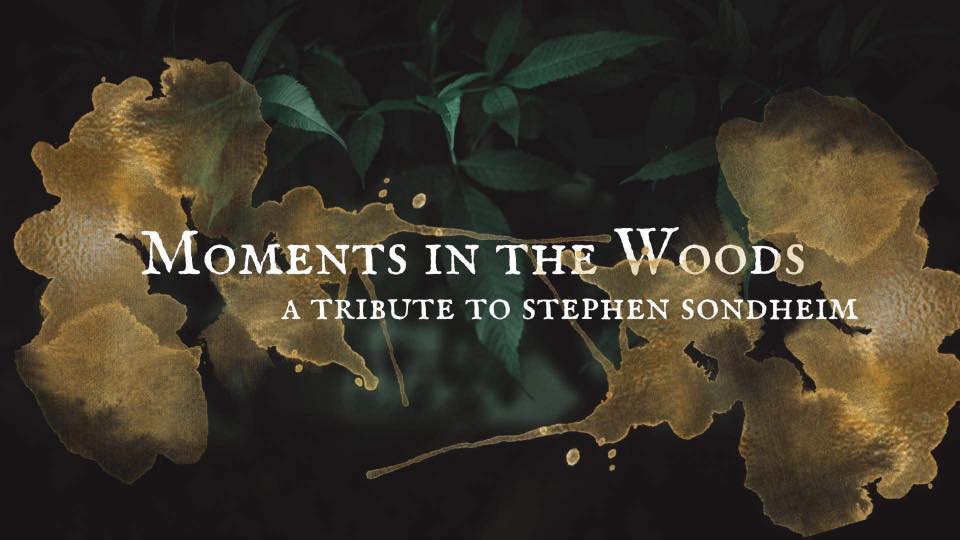 TDTC’s tribute showcase to the late Stephen Sondheim, expertly directed by the wonderful Amy Shelmerdine, was the perfect way to end the term and commemorate Sondheim’s legendary work. The executive decision to hold the event in a church with a black-tie dress code was innovative and refreshing, giving the magical illusion of being at a night at the proms. The showcase was immaculately cast, with a set of voices that all blended seamlessly together whilst still each offering their own unique specialities. From Olly Stanton’s unmatched comedic timing to Vivienne Shaw’s sultry powerful tone and Evie Press’s flawless acting through song, the cast went from strength to strength.

The band, led by Ollie Fabb, transformed the showcase. No Sondheim score is an easy feat, but the band jumped from show to show seamlessly, with the stunning execution of Sondheim’s luscious orchestrations creating a magical atmosphere. Freya Hartley, as the musical director, did a fantastic job of guiding the cast through the extremely challenging but airtight harmonies.

The set list was beautifully chosen, with a perfect balance between much-loved classics, medleys and lesser-known numbers – many of which stole the show. The use of libretto extracts as exposition for some of the numbers set each piece within its dramatic context, transgressing the typical expectations of a showcase, instead captivating the audience with fully realised snapshots of every show. This contextualisation of songs is something that may have been useful throughout the whole programme, especially for solos such as Being Alive, Rose’s, Turn and Losing My Mind, where the dramatic context of the song impacts its delivery and reception drastically. This immersive nature of the showcase was enhanced by the inventive use of the space, with the balcony and aisles being utilised in several numbers – creating a much-needed immersive atmosphere that showcases often lack.

As one of his most well-recognised works, a medley of Into the Woods was the perfect opening number to the A-to-Z anthology of Sondheim, with every vocalist giving a flavour of what each of them had to offer. Sunday in the Park with George was the perfect song to showcase Flo Lunnon’s range as a performer, alongside her incredible vocal dexterity, the nuance of her acting captured the frustration of the character perfectly, to great comedic effect. Lunnon continued to prove her range as a performer in an extremely impressive rendition of Not Getting Married Today, arguably the most challenging number in the showcase. The audience also saw Francesca Horgan as they had never seen her before, attacking the song with the immense amount of stamina and richness in tone that it requires. Sam Jones and Will Drake in Maria were the perfect vocal match, however, having made the choice to split the song into a duet, I would have liked to see a more even split between the 2 parts, perhaps with moments of harmony, as Will’s role in the duet became side-lined slightly as the song went along. This beautiful number was contrasted drastically with Olly Stanton’s hilarious performance of Franklin Shepard Inc, showing Stanton in his element, doing what he does best. This was a fabulous example of the light and shade of the programme, one of the greatest strengths of the Showcase, a testament to the genius creative team.

James Barber’s voice soared through Being Alive, capturing the songs emotional crescendo perfectly, without compromising a single note, achieving a balance between the vigour and vulnerability of the song. As my favourite musical theatre song, I had big expectations for Losing My Mind, and Sam Jones delivered a reinvented version of the song. Though singing the song in its original key gave the song a completely new musical feel, Jones’s interpretation of the song spoke for itself, hitting every emotional mark and effortlessly hitting every vocal climax. Vivienne Shaw’s rendition of Rose’s Turn acted as another example of a performer who added their own flavour to their song, with her sultry, jazzy tone adding a new colour to the song. Shaw, without the song’s dramatic context, did an extraordinary job of conveying Rose’s desperation and emotional decay. Will Drake’s smooth, perfectly controlled voice was perfect for Unworthy of your Love, which was one of the highlights of the showcase. His voice blended beautifully with Evie Press, whose ability to act so excellently through song, elevated her already flawless performance. The stand-out performance of the night, however, was Olivia Jones’s rendition of The Last Midnight, meeting every vocal and performance challenge the song presented with ease, she had the audience in the palm of her hand. Another stand-out performance was Ben Osland singing the Sweeny Todd classic, My Friends. Osland’s voice was made for Sondheim, with his flawless technique, beautiful control and exceptional commitment to character, this performance wouldn’t have been out of place on a West End stage.

This was a company that supported each other from beginning to end, with a sense of unity created by the clever set list, cast and ultimately the power of Sondheim’s work, which could not have been celebrated in a better way.