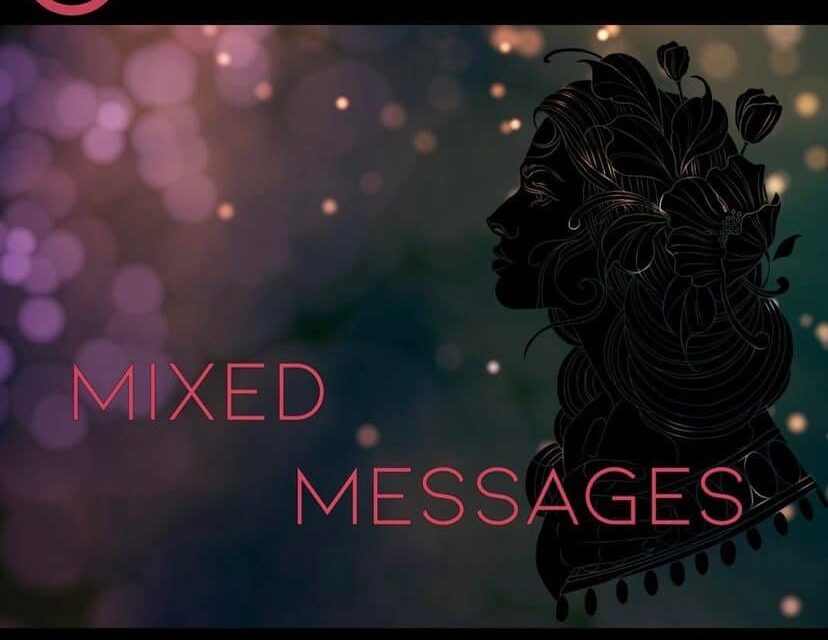 “a love letter to opera”

Mixed Messages, as performed by the Durham Opera Ensemble, was a love letter to opera, and provided a refreshing twist on classic music. I have never previously watched anything even tangentially related to an opera, so was unsure of what to expect, but Mixed Messages surpassed every one of my expectations and was a lovely introduction to the genre. At the interval, I was informed that for many cast members it was their first time ever performing in any kind of operatic piece, and that the majority of the cast were new to Durham Opera Ensemble. This performance was a testament to the incredible skill of these newcomers, and I was blown away by the quality of the singing of the whole cast throughout the performance.

The story, a devised piece written by Edward Wenborn tells the story of Emma and Mark, a young couple on their respective stag and hen parties who, through a series of errors, end up with their respective parties occurring in the same nightclub. Drunken misunderstandings occur which could break their loyalties to each other and their friends. This story leads the audience through a collection of well loved and famed arias, duets, trios and choral pieces that truly allow every member of this cast to shine.

By far, this performance was driven by the incredible leading cast. Lily McNeill as Emma was the standout star of the performance, with her rendition of ‘Quando m’en vo’ indicating a significant shift in the theme of the show, as she takes her story into her own hands for the first time, even if those hands may have been being controlled by her friends, including Tina, her maid of honour as played by Sophie Horrocks, who takes the power for the main portion of the narrative, encouraging a theme of misdirection and confusion. She is aided in this by Ollie, Mark’s best man as played by Caleb Mock, whose debut to performing with DOE was a strong and varied performance, particularly shining towards the end of act two when he takes a more main role in the narrative. Ben Osland as Mark perfectly complemented Lily’s performance, particularly in the closing song “make our garden grow”, showing a gentle tenderness that moved the audience.

I would have liked to see slightly more lighting design in this production, as at parts the actor’s faces weren’t fully lit and it made it difficult to see the emotions on them, however these emotions did come across regardless as a result of the fabulous direction from David Deselaers and choreography from Ava Siena Cohen, particularly in the second act and throughout ‘We Fight’. The two worked together to show the buildup and release of tension throughout the show in a manner that was touching and believable to the audience.

This production utilised a minimalist approach to set design and props, instead preferring to allow their actors to communicate the setting to the audience. In my opinion this worked in the production’s favour, as it allowed the opera to be a more character driven performance, and the suspension of disbelief on behalf of the audience meant that the set was more adaptable to each individual scene, thereby allowing for slicker scene changes.

The comedic moments in this piece came from Amanda Botelho as Emma’s Aunt and Georgia Malkin as The Bartender. Their respective arias brought smiles to the faces of everyone in the audience and injected a more upbeat tone into each act, temporarily moving the story away from the main plot of confusion and misunderstandings between the stag and hen parties.

It would be impossible to talk about this performance without bringing in the chorus that made up the members of the stag and hen parties. They beautifully complemented the main cast, whether they were the focus of a scene or in the background and brought a high level of energy to the entire production, which was refreshing.

Recognition also needs to be given to Paul Dirk, the accompanist and assistant musical director, for his incredible solo piano performance that told a story of its own throughout the opera. His work, alongside musical director Edward Wenborn, perfectly complemented the skill of the actors onstage.