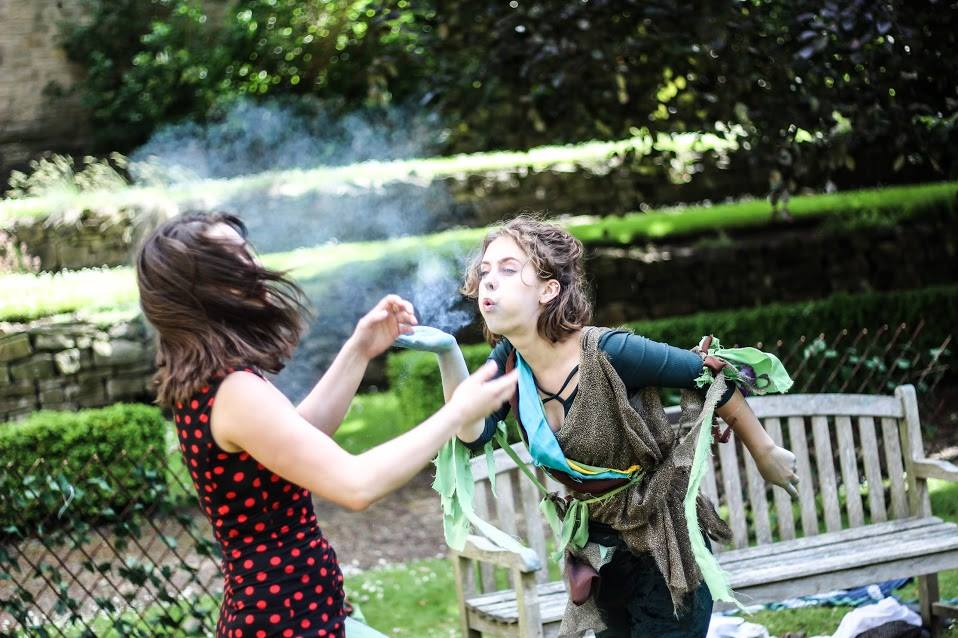 One of Shakespeare’s best-known comedies is given a reboot by CTC, bringing it into the 20th century. Castle Theatre Company’s summer Shakespeare tours are traditionally of a very high standard, and A Midsummer Night’s Dream certainly did not disappoint.

The setting of Fellow’s Garden was, as always, a lovely place for outdoor Shakespeare. Though the space has occasionally left casts struggling to be heard, the diction and volume of the actors was on the whole fantastic and made for very easy listening. The costumes were lovely and helped to distinguish the main sets of characters.

The utterly charming cast of actors were the life and soul of the oft-told tale. The four lovers were strongest when all together, though each had outstanding moments individually: Lucy Knight’s (Helena) early speech and Sarah Cameron’s (Hermia) doting prose to Lysander were very engaging and their interaction with each other expertly toed the line between honest and farcical. Tristan 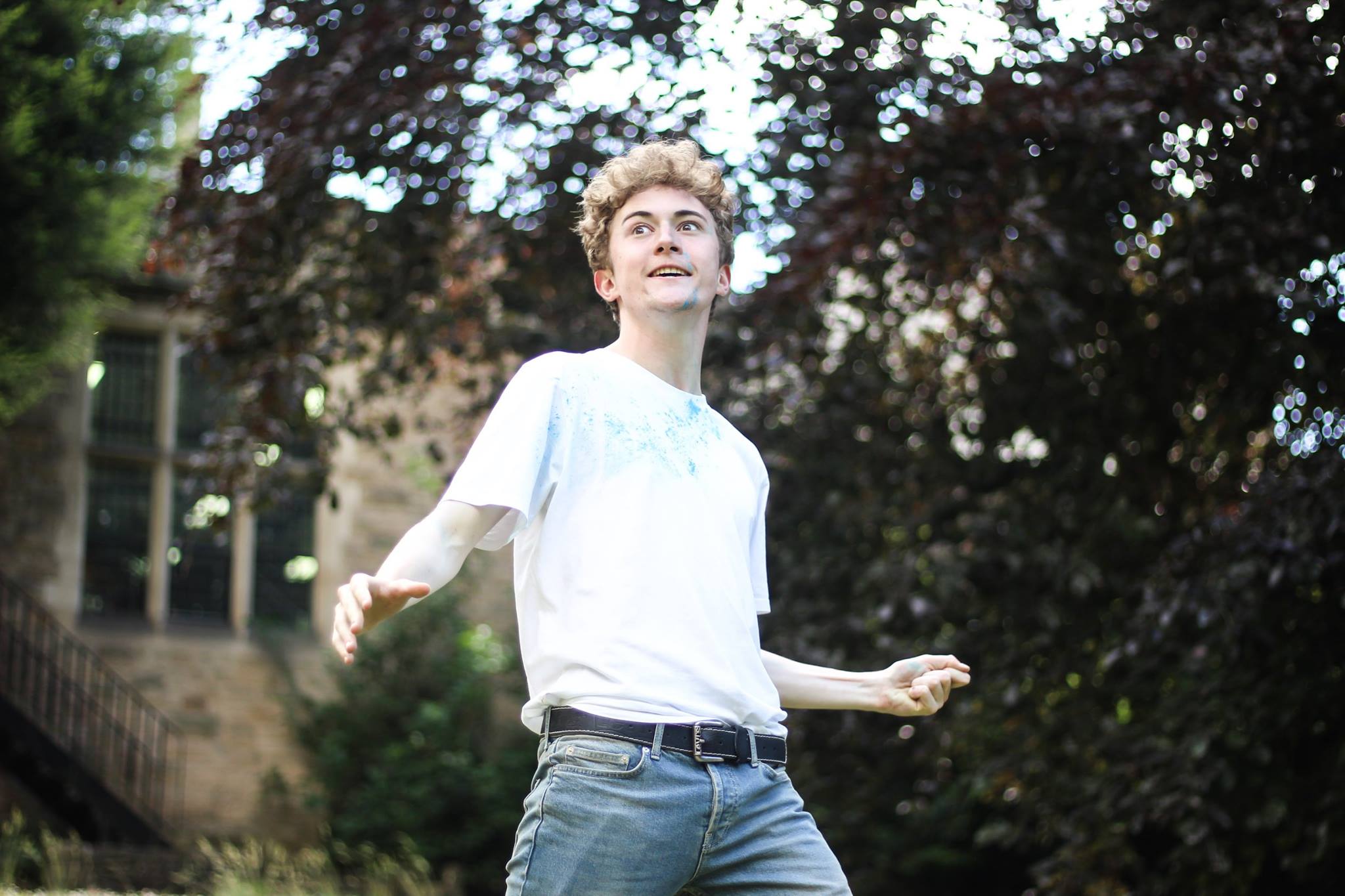 Robinson (Demetrius) and Theodore Holt-Bailey (Lysander) had equally powerful and dramatic moments, though their most memorable scene was the fight of Act Two, which had me in stitches and was easily my favourite part of the play.

The fairies were a lovely change in dynamic, heightening the drama with their stylistic movement. Steph Sarratt gave a particularly wonderful interpretation of Titania, while Millie Blair (Peaceblossom) and Jasper Millard (Mustardseed) sang an enchanting lullaby in Act One. Admittedly, a few of the fairy scenes seemed to lose momentum as they went on, but this can be attributed to some first-show nerves and line fumbles.

The mechanicals were hilarious, particularly in their opening and closing scenes. Mike Bedigan was born to play Bottom and the dynamics of the group were excellent, including a notable performance by Emily McLean, whose dedication to the art of physical theatre actually left her injured. It was unfortunate that Luke Maskell was unable to make the performance as the interplay was set off-kilter somewhat, but Nick Chapman did make an entertainingly stoic Wall. Dan Hodgkinson was also brilliant in his role of Egeus, and stole every scene in which he appeared. 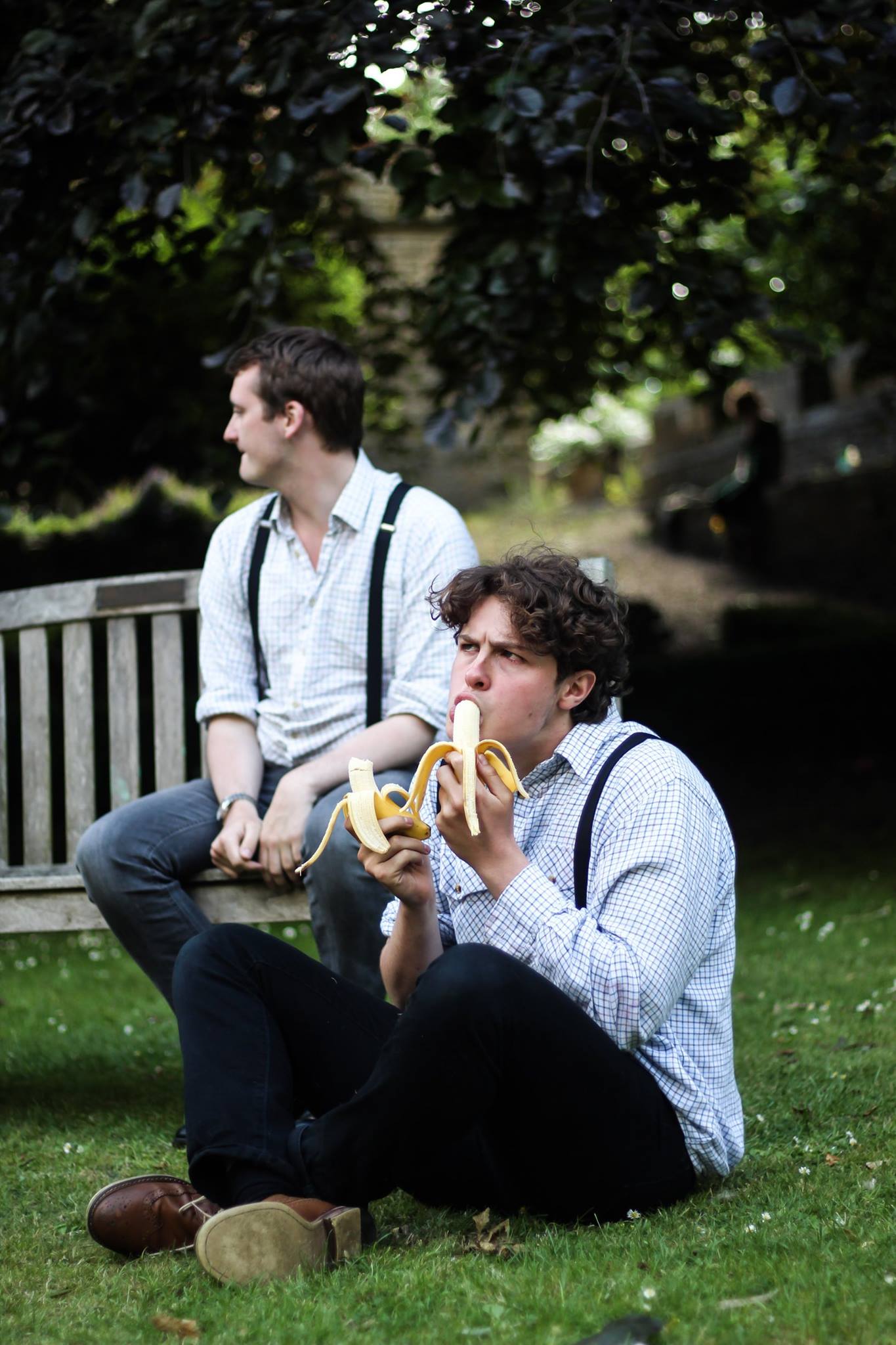 Director Tom Harper should be commended for bringing out such stellar performances; his experience in comedy and Shakespeare was apparent from the clear vision behind the comedic moments. The idea of using powder paints was inspired and really aided the storytelling and magical atmosphere.

Of course, no first show is without mishaps: some costume changes were a little too public, there were a few instances of corpsing and the ending felt a little unpolished. However, I have no doubt that these issues will be sorted for future shows.

Moments of real genius throughout the play were apparent, and many parts of Act Two demonstrated how formidable this cast will be once a couple of tweaks are made. What a delightful way to spend a sunny afternoon; if you haven’t bought tickets yet, I thoroughly recommend that you do.