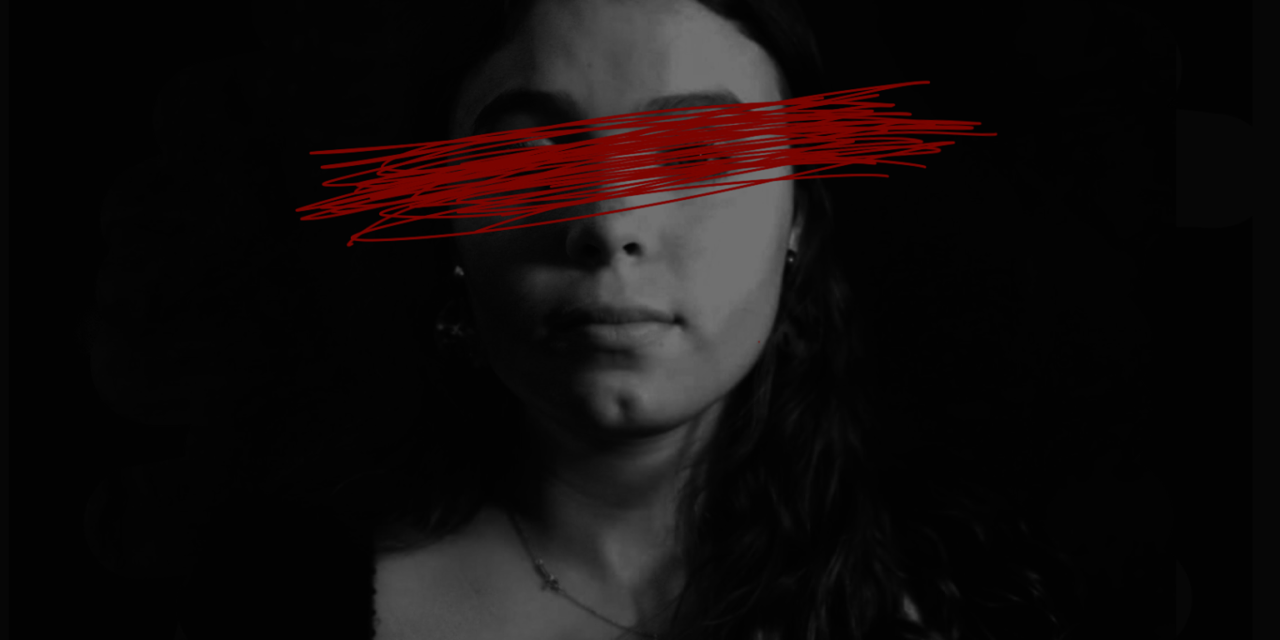 All I can say is – wow. This modern take on a daunting classic is so vividly human. Director Emily Oliver has created something absolutely beautiful and utterly poignant. The way the modern language is enmeshed with the original text alerts the audience to the current context of the quashing of strong female voices, whilst simultaneously recognising the power of Medea. The first image we see of her, in a short dressing gown, cutting faces out of photographs, her only visible possession a record player, is the one of a familiar, modern femme fatale. At once Medea is humanised, and made almost pathetic in her vulnerability. However, she is not so easily posed as the victim, and as an audience member you are torn from start to finish by the powerful command of Charlie Culley as the title role.

Culley as Medea is absolutely spell-binding. She struck a masterful balance throughout between the vulnerable, wronged heroine and the crazed manipulator. Her physicality was absolutely expert, such as when her tremoring hands, partnered with an utterly magnetic wide-eyed stare, were starkly switched for moments of complete calm. This was seen most impressively when she adopted the role of the commanding seductress at the beginning of Act 2. This was her most dominating scene – both problematic and empowering as her sexuality is revealed to be her greatest asset. The moment of seeming freedom is, however, tainted by the sense throughout that Medea is utterly trapped. Culley’s range is astounding. She has complete control on stage from the moment she stepped on it to the moment she took her bow.

Jack Coombs makes an excellent Jason. Though it seems he took a moment to relax onstage, his character was perfectly framed as the stereotypically unsympathetic, unfaithful partner. The moments when he initiated affectionate physical contact, in spite of Culley’s evident hostility, stick out starkly as a painful nod to the micro-aggressions suffered by women in today’s society. Moreover, his portrayal of Jason’s overwhelming self-assurance verged at times on complete ignorance, only serving to heighten Culley’s visible frustration. The tension created was testament to Coombs and Culley’s palpable onstage chemistry and made more some hilarious, almost panto-esque moments where the audience could see the confounded annoyance of Medea behind the smiling unawareness of a cocky Jason.

Other notable performances were given by Charlie Barnett as the nurse, whose opening speech immediately captured the audience and fostered huge anticipation for the entrance of Medea. Though brief, Eloise Richmond was stunning as Egeus. She entered onstage with overwhelming charisma and seemed completely at ease. She was a lovely light reprieve to Medea’s more intense character and I thoroughly enjoyed the exchange.

The stagecraft was first-class. The use of projection, though I am wary of it as it can be so easily awkward, was consistent and powerful. The chorus, who only appeared in these moments of projection, served to emphasise Medea’s isolation and insanity. The music was skilful, but only appeared in three brief moments. The glorious crooning of Etta James at the end, capturing Medea’s moment of gruesome victory, was a chilling performance and I wonder if more could have been made of the music in this moment. Moreover, though the balletic performance from Hannah Langlois during the announcement of the death of the Royal family was superb, it felt a little shoe-horned and unnatural, as a third form of media entered the scene.

However, overall this was an utterly dazzling show, which left me feeling tearful, dazed and very conflicted. How they made Medea so admirable and fascinating I still can’t quite put into words. If you do anything this weekend, go see Medea! A huge congratulations to Emily Oliver, Producer Lamesha Ruddock, and the entire cast and crew on a truly professional production.