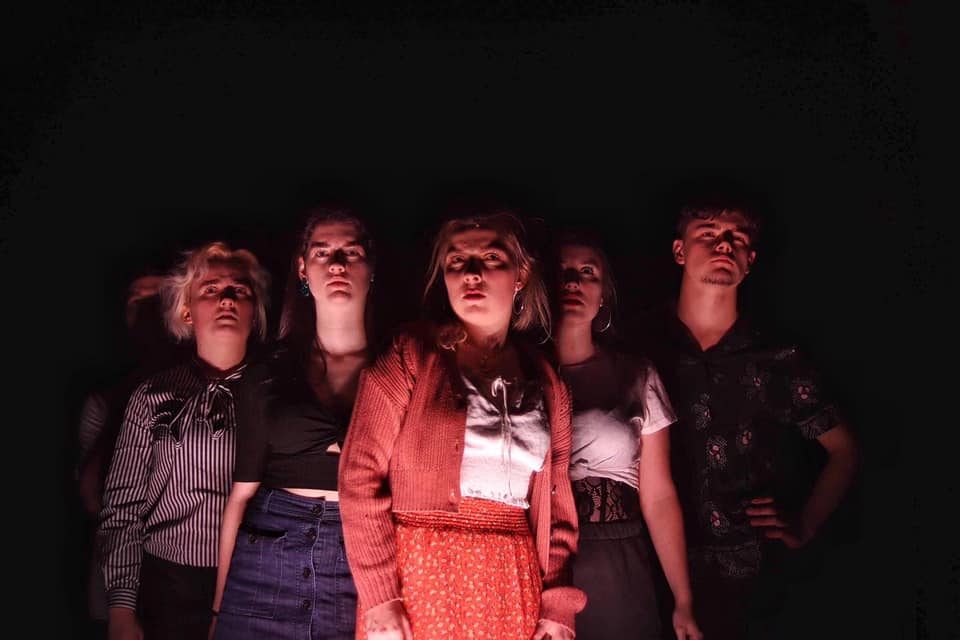 William Shakespeare’s Measure for Measure is not one of the playwright’s most famous works. But, as Director Helena Baker so rightly notes, in today’s climate of the #MeToo movement and accusations of sexual harassment, it is one of, if not the “most relevant”. Castle Theatre Company has crafted an immensely enjoyable production, one which modernises the play in order to bring that relevance to the fore.

Set in Vienna, the play’s events are triggered by the sudden departure of Duke Vincentio (Jack De Deney), leaving his deputy Lord Angelo (Etienne Currah) in charge. Angelo’s rule is characterised by strict repression of brothels and those who commit crimes of fornication. One of those accused is Claudio (Jude Wegerer), causing his sister Isabella (Charlie Culley) to plead with Angelo to renounce his accusation and sentence.

At its heart, Measure for Measure is a problem play, straddling the lines of both comedy and tragedy and forming something difficult to place in one genre. As a whole, the cast handle the shifts in tone fantastically, providing both comic relief and dramatic heft. Tom Pyle’s performance as Lucio is undeniably the comedic heart of the piece, and he delivers his lines full of pompous and confident energy. He is aided by an excellent ensemble, who often provide moments of levity in the background of certain scenes, most notably within the brothels. Nancy Meakin’s Pompey is a delight whenever on the stage, and the other female supporting players offer a number of particularly funny moments.

Yet, the production never loses sight of the importance of the drama, and certain scenes are intense and starkly menacing. A particularly powerful moment came in the first act, when Angelo makes clear that he intends to marry Isabella. Culley imbues her character with immense vulnerability, making her subsequent “To whom should I complain” all the more heartbreaking. Culley had a difficult task in bringing this character to life. Many of themes that Baker wishes to emphasise rest on her arc, and she pulls it off through a deeply committed and emotional performance. Currah also delivered some excellent moments as Angelo, and while I felt he was a little less consistent than others (he sometimes fell into the trap of speaking rather monotonously), in key moments he was complex and sinister, delivering the horror that allowed Culley to be so sympathetic.

This overall cocktail of tone and genre could not have been achieved without the work of Technical Director Freddy Sherwood, whose lighting made many of the characters’ inner turmoils and motivations all the more clear. I especially liked the sudden changes in lighting to focus on a singular character whenever they spoke a soliloquy and the often erratic movements of the lights were effective portrayals of Angelo’s police state-like regime.

This as well as the staging, costumes and occasional BBC News-esque headline interludes grounded the play within a contemporary setting. Admittedly, these were rather sporadically placed at certain points, and an improvement could be to make modernity a constant presence. For instance, one scene makes use of smartphones yet they are not used previously, making their sudden inclusion a little jarring.

In all, Measure for Measure was an enjoyable yet sobering night of theatre. Helena Baker and the cast were able to capture the play’s modern resonance through assured direction and committed performances. With a little more consistency in its modern stylings it could prove to be something even more impressive. I firmly recommend giving this show a try.

Measure for Measure will continue at the Assembly Rooms Theatre on the 14th and 15th February at 7:30pm.