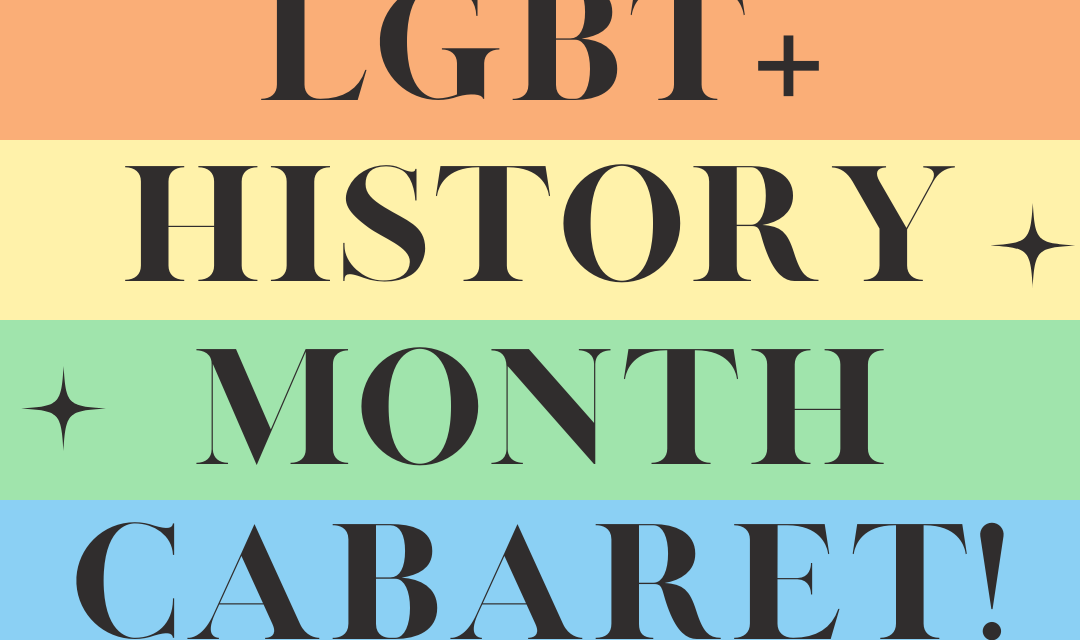 “The representation that this show provided is beyond important”

Last night, I witnessed a diverse show of talented performers, but one which lacked some coherence, despite its vision.

Luna, our drag host for the night, looked truly amazing in four different outfits and wigs. I particularly liked her pearl umbrella and embroidered black coat for her rendition of ‘Rain on my Parade’. Our wonderful host of the evening, she was plagued by constant microphone feedback, which she handled professionally. During her multiple musical acts throughout the evening, I did feel her lip synching was off at times though, but this might have been due to technical difficulties.

The evening opened with two comedians, James Murray and Joe Skaria. Murray’s set was particularly and unapologetically raunchy. I felt like Murray would have shined even more if he had been given a spot later on the show, when the audience were better warmed up for his brilliantly daring jokes about Grindr and Harry Potter. Skaria’s comedy set was refreshingly genuine, and his accounts of misunderstandings related to his sexuality in Durham Freshers’ Week were exactly what I had hoped to see in the AR that night. They were followed by Hannah Lydon’s daring burlesque, which was one of the evening’s highlights, as she filled the stage with confidence and poise all by herself. Gabbie Wray’s performance of ‘Reflections’ from Mulan was well-chosen for the night and for their voice, and I just wished their performance had not been cut down to what must have been less than one minute. Dame Panto had a confident stage presence and delightful self-written lyrics, but her subsequent speaking act was a mix of comedy and bitterness that might have benefitted from having her intention with it made clearer.

Both of the excellent bands at the end of the show, the Retrofits and Organic Lemon Sugar, would have been more than able to get the audience dancing and singing along had it not been sitting down, their music both invigorating and professional. Luna mentioned herself that her act was better witnessed drunk, and I think this points to a larger problem with the evening. The Cabaret should simply not have been set in the Assembly Rooms in my opinion. Whilst the stage had been extended to allow for more interaction with the audience, I felt like the show would have felt much more natural in a place like Fabio’s, where multiple shows have been performed throughout this term. LGBT+ voices obviously need to be heard and represented in more traditional theatrical spaces like the AR, but this was simply not the right show for the location. Indeed, I could not find anyone who was credited as creative director and that fact was felt throughout the show. The night ended up being a mix of good acts but I would have liked to see them gel together more. Furthermore, whilst it is titled after a month that celebrates the incredible history of the LGBT+ community, the only reference made to this was a two-minute interval in which Luna quickly named some activist groups from British history.

The representation that this show provided is beyond important, but it is equally important that that representation is held to a high standard. I genuinely hope that the LGBT+ History Month Cabaret returns next year, headed by a united vision for what the show is trying to achieve. That said, when all the acts came on stage for Luna’s final song, carrying flags representing different groups in the community, I could see a real sense of unity on stage.