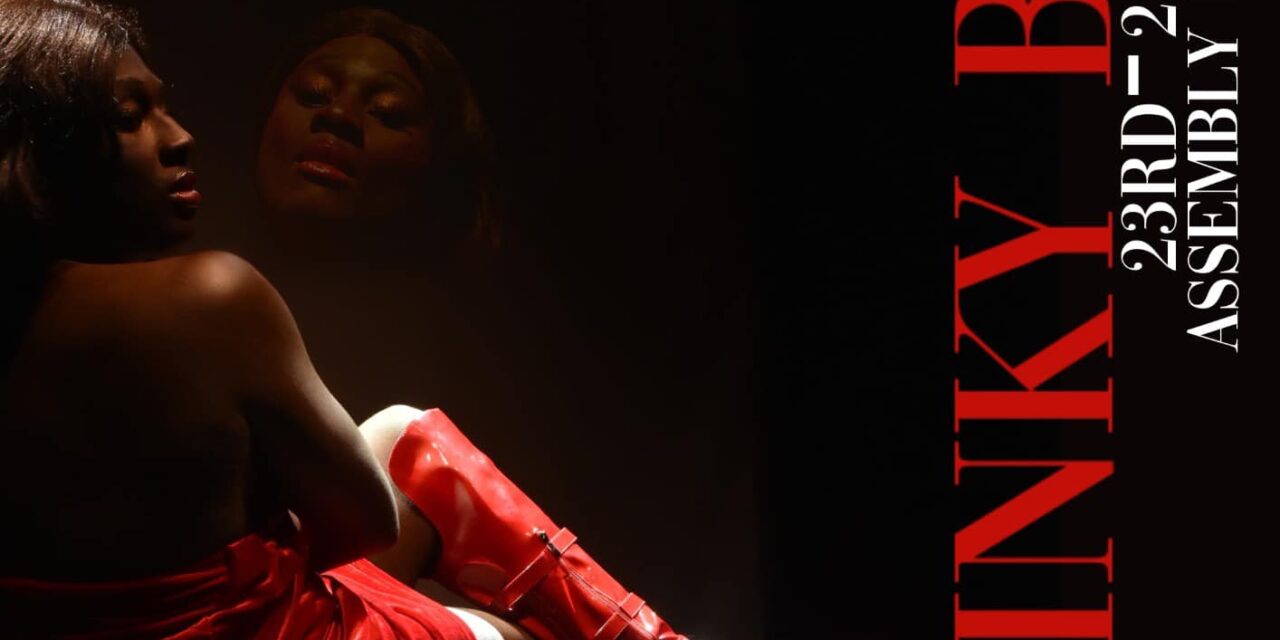 DULOG’s Kinky Boots is a celebration of the outstanding musical theatre talent here in Durham, a night of high-energy numbers, emotional storytelling, and inspiring technical prowess. An almost-sold out run is an honour for the Assembly Rooms theatre, which has the privilege to host five showings of a professional-level production that blew away everyone from the moment the curtain went up.

The story follows Charlie Price (Sam Jones), who is running his father’s failing shoe factory against his best wishes. With hostile workers and relationship troubles with girlfriend Nicola (Olivia Wilson), he accidentally meets drag queen Lola (Damola Amusa) and the two find an idea to save the factory, creating a women’s boot that can be comfortable for a man. The rest of the play follows the poetic character arc of Charlie and the factory workers as they work to create these ‘kinky boots’ in time for Milan Fashion Week.

It would be amiss for me to forgo a mention of Lola’s Angels, a troupe of all-singing all-dancing aces (Milo Anderson, Stephen McLoughlin, Matthew Bourne, Tomos Wyn, Hannah Foster and Charlie Lloyd-Jones), whose iconic costumes worthy of a West End stage (made by Freddy Perring) and phenomenal dancing lifted the show to a professional level, showcasing the intricate choreography of Xanthe Gibson. The clear crowd favourites and standouts of this group were Anderson, McLoughlin, Bourne, Foster, and Wyn, as their vocals and characterisation were sublime, although it cannot be forgotten that these were among a highly talented cast overall. ‘Land of Lola’ was the number where these angels earned their wings, as they flawlessly delivered Lola’s opening as the best pick of backing dancers I have ever seen.

The entire audience were undoubtedly blown away, start to finish, by Amusa’s portrayal of Lola. With a jaw-dropping vocal range, a masterful grasp of every emotion known to man, and unparalleled sass in both dance and demeanour, Amusa gave a flawless performance. ‘Hold Me in Your Heart’ left the audience spellbound, with sobs being heard by the end. This stellar performance was complemented by Jones’ Charlie, with numbers like ‘Charlie’s Soliloquy’ ushering in rapturous applause, and whose impeccable comedic timing made for laugh-out-loud moments in what were otherwise serious scenes. Isabel Askew’s Lauren rounds off the phenomenal leads, with her ‘History of Wrong Guys’ and various shrieks and characteristic overreactions leaving the audience in stitches every time we hear her.

The staging and lighting of the show also reflects the transcendent tech talent of DST. With Oscar Scott’s lighting design meeting the requirements of each moment perfectly, and Emily Jupe’s flawless production management, including Daisy Robinson as stage manager, all of the immensely talented individuals helping them got to shine through as the unsung heroes of the night. This complemented the music created by the talented virtuosos making up the show’s band and the outstanding vocal coaching from Musical Directors Freya Hartley and Will Drake, creating a majestic cacophony of colour, sound, and visuals from start to finish.

This production had a lot to live up to on opening night, and it smashed every single one of those expectations. Every musical number left the audience more breathless than the cast should have been after each number, and each member of the large, insanely talented cast played their part to a standard I’d expect to see on Broadway. If you’re after a wholesome, feel-good celebration of love and acceptance done through this outlandish talent of stage and song, look no further than DULOG’s ‘Kinky Boots’ this week- you won’t be disappointed.