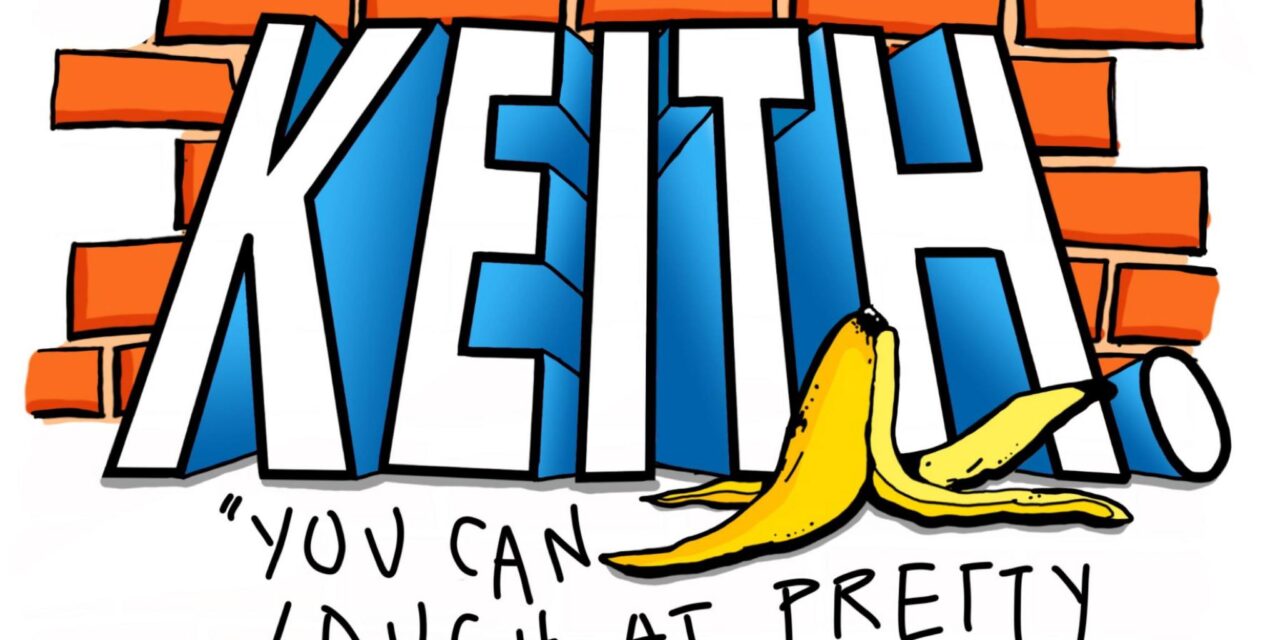 “I look forward to the next hotbox so that I can witness the genesis of more sketches from KEITH, whoever that guy is”

Upon entrance to the Dun Cow Inn, I was greeted by a great atmosphere… and a set of props on the table by the stage, some of which included a doll and a FAKE gun…

From the moment the sketches began, I could see the camaraderie between the cast was excellent, with seasoned performers supporting those new to the scene. There was also a healthy amount of good-natured banter between cast and audience, with members of the cast telling me afterwards it was like performing to a group of friends.

KEITH’s first hotbox of the Epiphany term was an interesting acid test for new material, where every cast member had their chance to shine. With a grand total of three references to marital tension, the vibe of the performance was that of a fun rehearsal – a style of comedy that I really enjoy. There were some real gems in there, as indicated by a cheer and a green light; some of my favourites included Izzy Lote and Arthur’s performance of “Daddy Vader”, Patrick’s incredible presentation of the Mencast, and Dan’s cool role as cool Brian which was very cool. And lest I forget Christian’s great line, “piss is gluten-free”. Every performer, whether old or new to Keith, received numerous laughs, and made the most in testing out the new sketches. Although some sketches didn’t quite hit the mark (although one such sketch did teach me a lot about chess), the cast played it off well with a red light and an optional drinking game.

I look forward to the next hotbox so that I can witness the genesis of more sketches from KEITH, whoever that guy is.