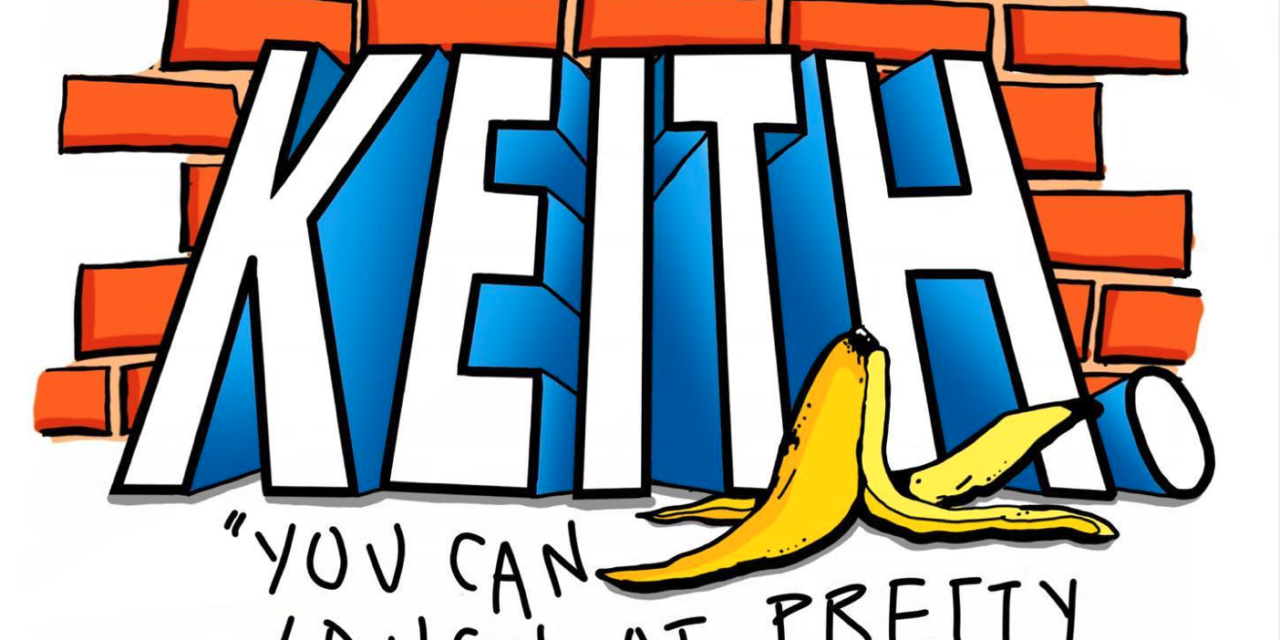 “The blend of dry humour and eccentric wit was just incredible”

Sketch comedy is all about the sharpness of wit and the ability to really fire out hit after hit. For me, Keith achieved that tonight. They were consistently bizarre, finding hilarity in the most unlikely scenarios and taking unexpected turns that delighted their audience.

This is a troupe that really meshes well together. Everyone fed off the other’s energy, keeping that excited thrum of performance going throughout. I loved the clear sense of camaraderie between them all and the way they reacted to unexpected developments from the audience. The writing team also has to be commended for their sheer ingenuity and for making the sketches flow together so well.

Of course, this is a show focussed around sketches and so it would be remiss of me to not discuss my favourites. Right from the start, we get the excellent order of a murder sketch with plenty of punchlines that hit just right with the audience. The vegan robber sketch followed this up with unexpected twists and turns. This show always took a sudden veer to the left, taking the unexpected humour rather than the obvious joke. That being said, there was always a knowing nod to the obvious. The blend of the jokes between those you cannot believe you missed and those that you cannot believe you never thought of is perfectly balanced. There is always a sense of a slight tip of the hat to the audience, with plenty of meta moments and an ability to play with touchstones of popular culture.

I loved the fascinating wordplay and particular focus on certain motifs lying in plain sight. For example, the James Bond HR complaints sketch took an infamous catchphrase and found a new way to pull humour out of it. The espionage world will never be the same. I also really liked the medium sketch, with the opening line taking a detour from the expected set-up. Despite minimal audience effort in participation, the troupe stuck it out and created some hilarious moments of improvisation.

However, my absolute highlights have to be the Dobby/Lucius sketch and the Happy Birthday sketch that served as a finale. The former had the entire audience in stitches the entire way through, with innuendo after innuendo and just a ridiculously smart way to re-imagine a staple of our childhoods. It was dirty and it was just so, so funny. The latter was a firework of a sketch and a perfect way to end a zany and unconventional show. I was just laughing at every line, with the central motif hitting well every time. The blend of dry humour and eccentric wit was just incredible.