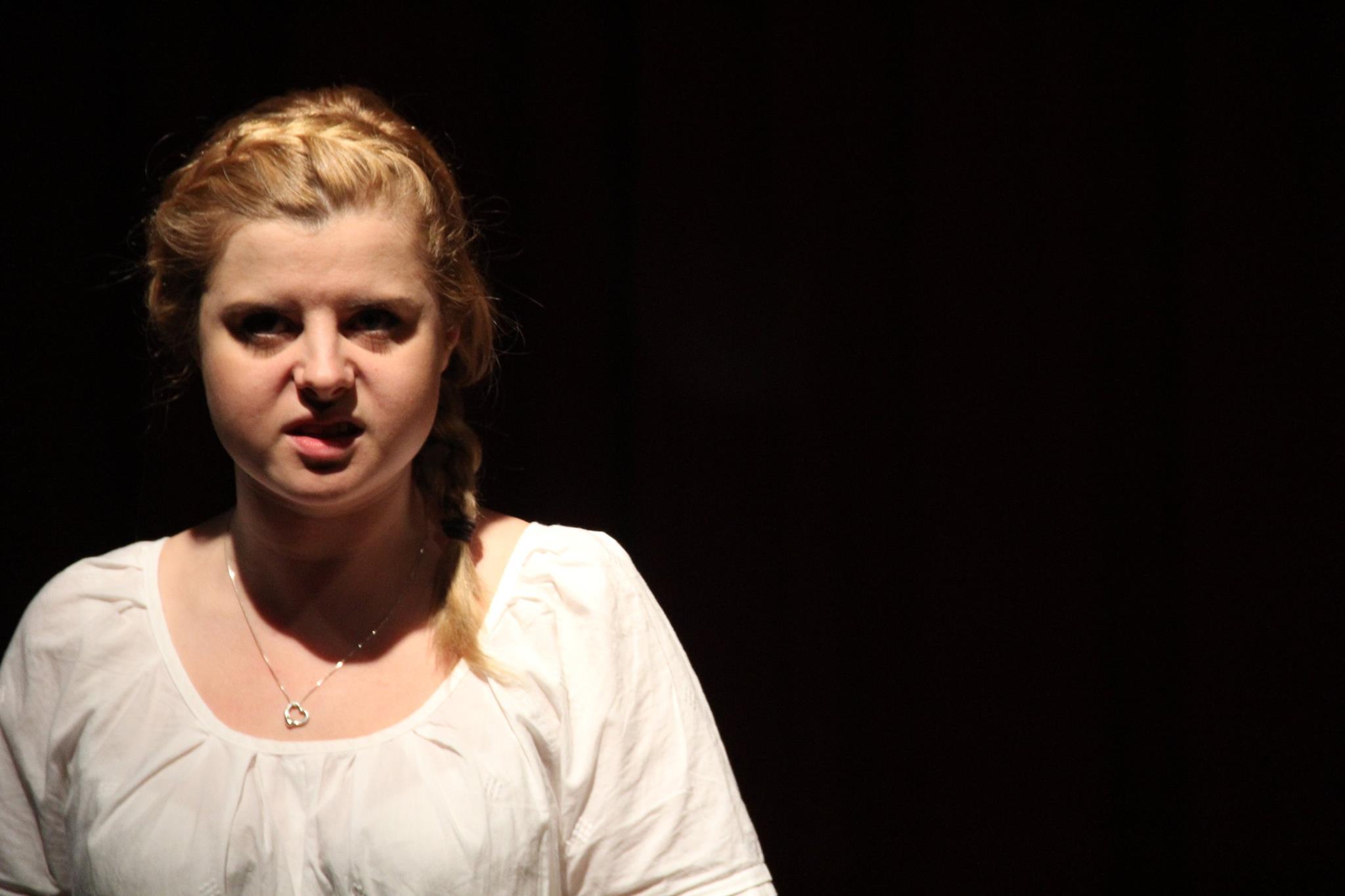 Hedda Gabbler is no easy feat to pull off. Ibsen’s tale of the unhappily married, aristocratic Hedda Tesman (née Gabler) is famed for the immense psychological depth of its titular character and the difficult task required to embody such contradiction and complexity. Tonight’s production by the Woodplayers certainly met many of the play’s tall demands and contained some truly excellent displays of Durham’s acting talent. However, the direction of a few crucial moments seemed confusing and poorly thought out, slightly detracting from the otherwise very strong performances of the cast who nonetheless managed a convincing performance of Ibsen’s challenging play.

Undoubtedly and unsurprisingly the largest share of praise for tonight’s success must go to Jessie Smith, whose performance displayed not only an impressive range of rapidly mutating emotions, but also what I felt to be a deep consideration of Hedda’s character. The erratic, neurotic impulses which drive Hedda were deftly conveyed by Smith’s multitude of well-timed and precisely executed facial expressions, and a clear and powerful style of delivery. Aristocratic disdain, venomous rage, and an almost childlike glee are some of the many masks which Smith fluidly slips on and off, carefully and assuredly building a manic energy that makes for a psychological unravelling that is both at times genuinely scary and well foreshadowed. 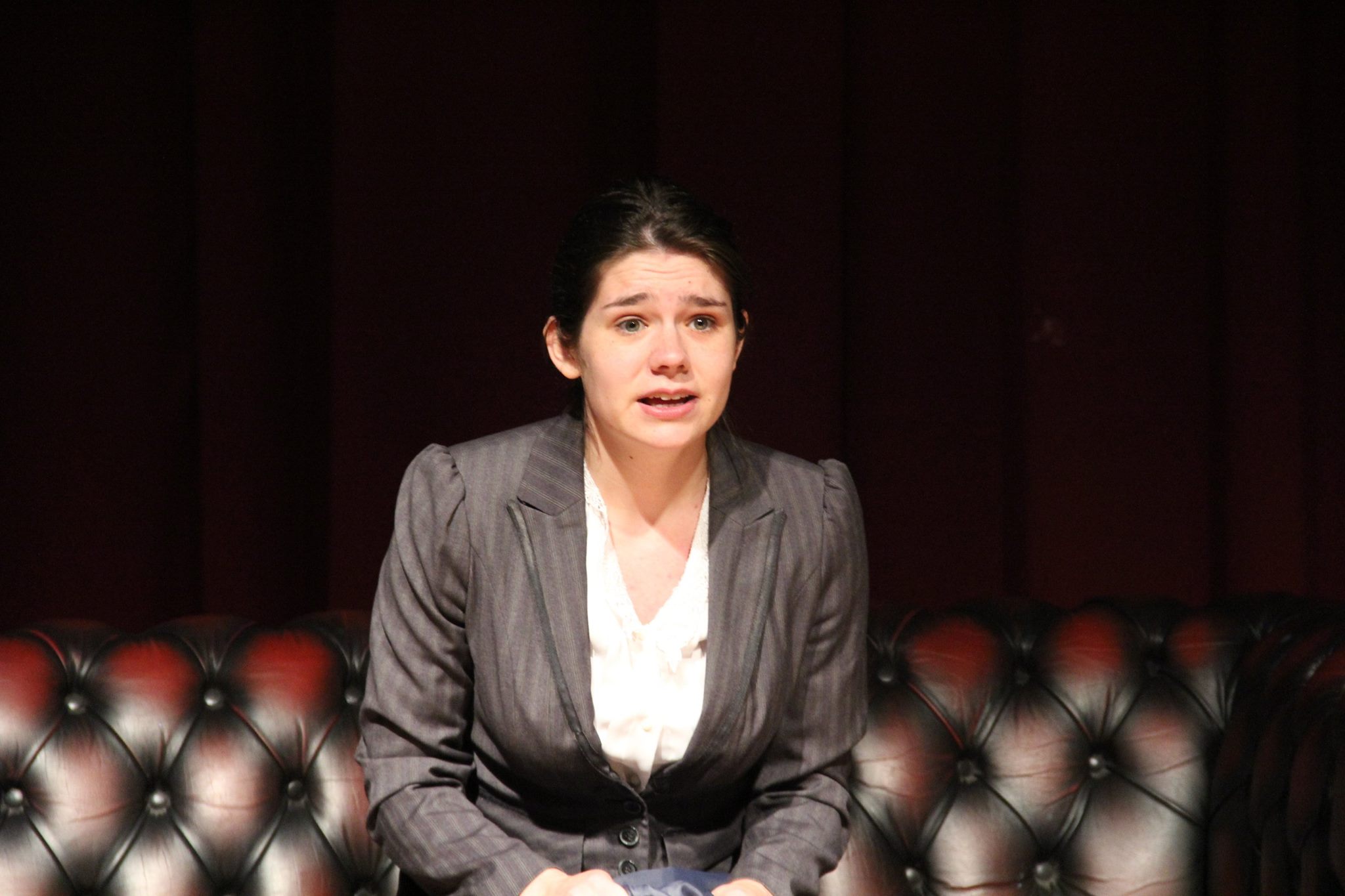 Of course, this is not a one-woman show and the rest of the cast (relatively small with only six other speaking parts) created a cohesive and rich set of characters and contained some particularly strong individual performances. Nick Yeates handled the role of ex-flame Lovborg with a romantic air and gave an emotive and passionate performance as victim of Hedda’s desires. Ollie Godden as George Tesman too played victim to Hedda’s manipulation, bringing an animated and earnest presence to the stage. Occasionally Godden struggled with his enunciation, meaning that some of his more quickly delivered lines were muddled and difficult to understand. However, instances such as these were minor and I’m sure will be fixed in performances to come.

Collingwood’s dining room is not an ideal performance space for a faithful adaptation of a 19th century play, but the staging itself was kept simple and stayed true to Ibsen’s realist style. However, noise from the outside often encroached on some of the more dramatically charged moments of the play, somewhat distracting from the tension on stage. One aspect of the production that did impress me was the costumes. Costumier Poppy Blance has done well to have chosen period outfits, which effectively reinforce the play’s relationships and themes, the shades of conforming grey worn by the rest of the cast serving as a simple contrast to Hedda’s lighter coloured silks. Indeed, at times Smith seemed genuinely constrained by the heavy period dress, which worked well for portraying a woman who struggles against societal entrapment and limitations.

Alice Chambers’ portrayal of Thea was a highlight of the evening as her timid and skittish physicality was well juxtaposed to Smith’s imperious stature and manic outbursts. Placing Hedda directly behind Thea as she manipulates her almost like a puppet master was a particularly effective choice of director Jake Lennon, later mirrored in the final scene where Judge Brack, played by Kyle Kirkpatrick, is placed directly behind Hedda. Kirkpatrick’s was another standout performance and he possessed an excellent physical chemistry with Smith, allowing for the flirtation between Brack and Hedda to add a welcome comedic dimension to the performance without sacrificing gravitas.

It is, rather anti-climactically, in the final scene that the show ran into its biggest roadblock—namely that of Hedda’s suicide. Lennon’s choice to show the suicide as opposed to having it take place offstage (as it is typically performed) was a bold choice which could have perhaps worked had it not been for the confusing and underwhelming technical execution. The sound of the gunshot needed to be much louder to match the well-crafted levels of dramatic tension built in this scene, and the music, which somewhat randomly and unprecedentedly appeared moments before Hedda pulls the trigger, felt distinctly out of place.

Nevertheless, this should not detract from the overall strength of acting in tonight’s performance, nor should it overshadow the resounding success of most of the play. The Woodplayers’ production of Hedda Gabler is on for two more nights and it is definitely worth the walk up the hill to delve into Hedda’s complex, strange world and experience some truly accomplished performances.