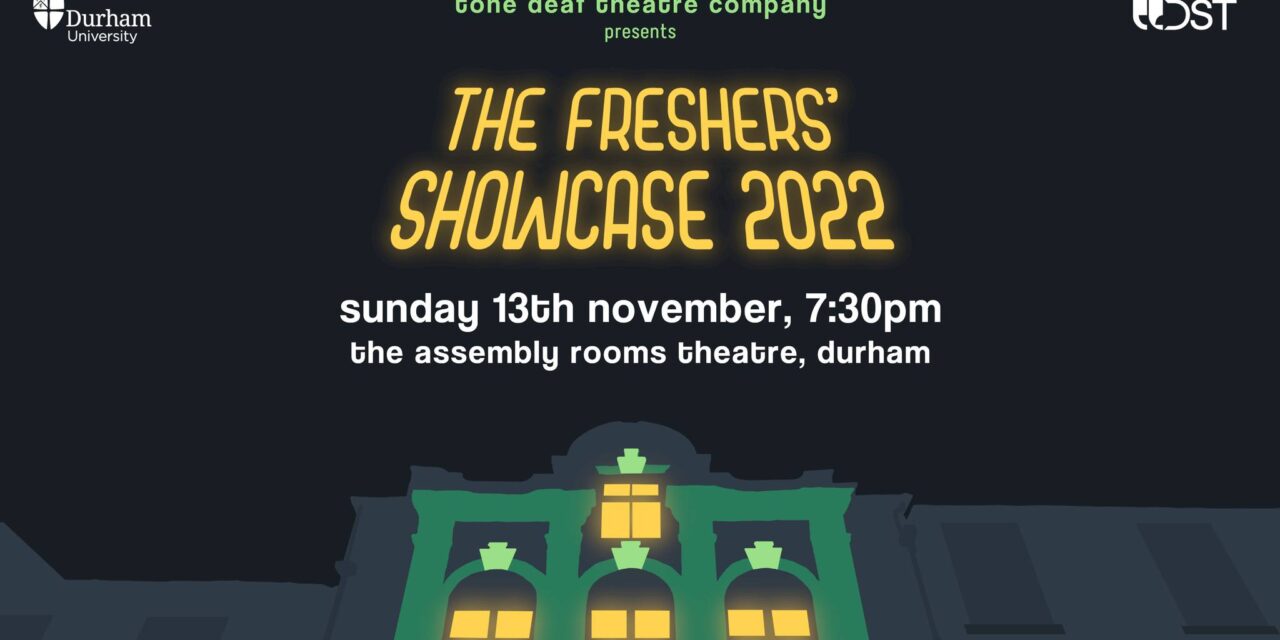 The show’s track list, which consisted of songs from Mean Girls, The Musical to Les Misérables was brilliantly curated by the directorial team (Emily Philips and Natalie Ho), and never once felt disorganised or random, thanks to the amazing Freya Hartley and Amelia Rees, who provided (and played) the piano instrumental throughout the whole show.

While each and every cast member delivered an immaculate individual performance, I would specifically like to commend Hannah James for her delivery of ‘Taylor the Latte Boy,’ which was, due due to her wonderful facial expressions and excellent comedic timing, both hilarious and endearing.

Another solo performance I would also like to praise was Elysia Sander’s rendition of ‘Get Out and Stay Out,’ from 9 to 5 which she delivered with such intensity of emotion and raw vocal power that it could have easily belonged in the actual musical.

Some group performances which particularly stood out include Alexandra Tyler, Charlie Holliday and Hannah Sheppard’s beautiful harmonies in ‘At the Ballet,’ from A Chorus Line, as well as Jo Price, Charlie Moscrop and Bede Capstick’s funny and charismatic performance of ‘Sincerely Me,’ from Dear Evan Hansen. For the latter performance, I would additionally like to commend the show’s choreographer Amy Shelmerdine for the number’s hilarious dance sequence which went down a treat with the audience.

Although the production was a showcase and not a straight play, I would have liked to have seen more varied staging, such as levels, to really make use of the space. However, despite this, the lighting designer Oscar Scott and operator Aaron Lo did a fantastic job of giving each performance a unique atmosphere and even more impressively, they managed to match the intensity of the lights to some of the vocal performances, which made them that much more powerful and engaging.

One thing which the show arguably lacked was a costume department, but since it was a showcase, I can understand how this aspect may not have been as important. That being said, some performances seemed to be more suited to the cast’s black tie/formal wear than others, and in those cases casual clothing may have allowed for more natural movement and physical comedy.

An aspect of the showcase which I especially enjoyed was all of the performers’ brilliant awareness and engagement with the audience. For instance, Charlie Holliday was particularly captivating in her solo performance of ‘All Falls Down,’ from Chaplin, in which her playful gestures and eye contact really involved the audience in front of her. It was also clear throughout the showcase that the audience were having a blast and were extremely responsive to each individual performance.

One of the best directorial choices from the whole showcase was to end the show with all eight members of the cast performing ‘One Day More,’ from Les Misérables. The way in which each performer was allowed the chance to show their individual talent and then sing together as a group was expertly devised and truly made the audience appreciate the hard work and chemistry which every member of the cast clearly put in to the show.

Overall, I would like to express my deepest respect and admiration for every person involved in this production, many of whom will have only been in Durham for a few months. As each member of the showcase showed such impressive and promising talent, I eagerly anticipate the next productions they will be part of.