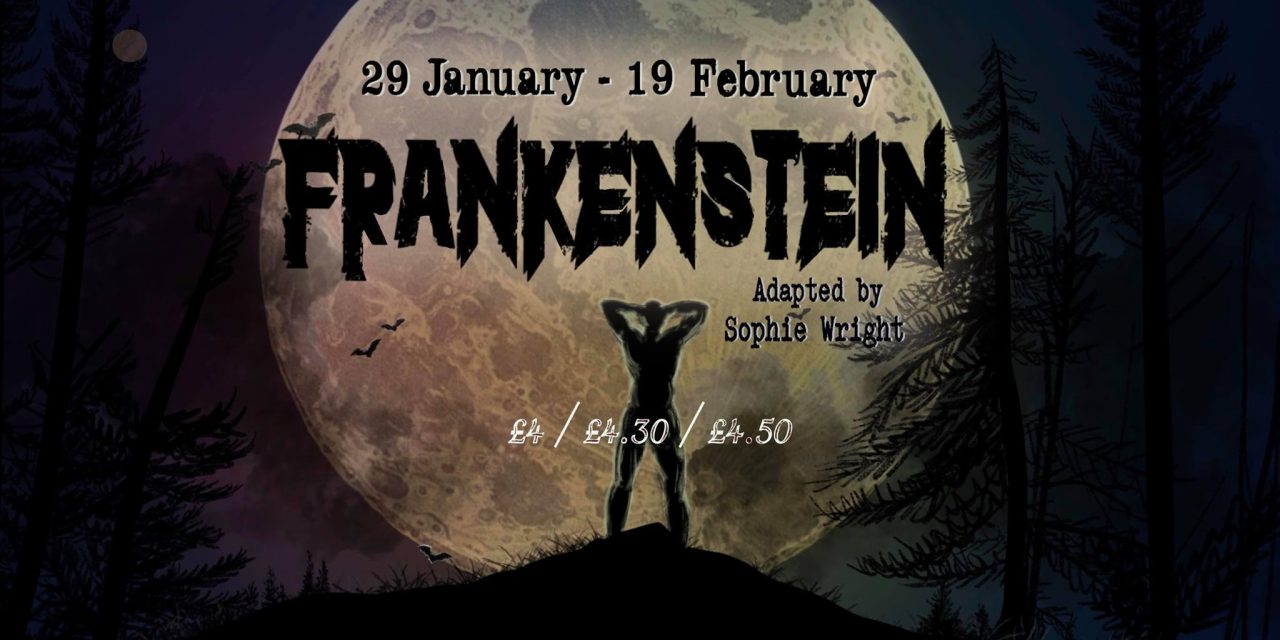 Honor Douglas relishes in the impressive sound, innovative illustration and astonishing performances of Green Door and CTC’s Frankenstein, even if it did go on a bit long.

One of the most famous and celebrated horror stories the world has known is brought to life once more. Green Door Theatre Company and Castle Theatre Company brilliantly adapt ‘Frankenstein’ to audio.

Everything from production to voicework is incredible. Each cast and crew member offers excellent talent that elevates this radio play from a student production to something that could be heard on the BBC Sounds. The tone of the presentation of Shelley’s iconic novel is just right, articulating the professor’s fear for his own creation and the power of science. For this, we can thank recent graduate Sophie Wright, who adapted the novel for radio. Her talent is clear from her tactical use the famous lines, such as Viktor Frankenstein’s admission that he has an “interest in less modern approaches to natural sciences,” and knowledge of when to develop her own instead. For example, using tapes instead of letters to introduce Frankenstein’s story is a simple yet effective change, allowing tech directors to show off their skills.

The soundscape used is remarkable, with pre-recorded sounds from the internet and eery original music combined marvellously by Technical and Music director Jonathan Yeap and Executive Technical Manager Dragos Farcas. These sounds enhance the work of the actors rather than detracting from it or drowning them out, and it truly feels like a group effort; for that the talented co-producers Kat Merrick and Kate Pesenti, and co-directors Saniya Saraf and Harry Jenkins must be appreciated. However, the production element I was the most impressed with was the most unexpected one: the use of illustration. Ticket-buyers are given a link to a YouTube page where ‘Frankenstein’ is premiered, and illustrations appear as the characters change location or a critical event occurs. These illustrations are phenomenal and awe-worthy. It is unbelievable that they are the creations of non-art studying students, and I cannot wait to see what Adeline Zhao, Anna Kuptsova and Jasmine Cash do next.

All of the actors are astounding in their roles. It is amazing to hear the conversations bounce off of each other so organically. Still, two key actors made the radio play go from good to great. Firstly, Ben Willows shines as he uses language to the utmost degree to intelligently portray a creepy and fearful Viktor Frankenstein, who is the main contributor to the radio play’s addictive and engaging quality. The other standout performance has to be from Tom Cain, whose strange and intimidating noises are seemingly unhuman; at some points, he almost sounds like an effect, making his use of voice so inspiring.

Unfortunately, there were some aspects of the radio play with which that I had a problem. Suppose Frankenstein was not as fearful at the beginning; then, the character could have gone on more of a journey with the audience, and the outcome of the creation of Creature could have been more unexpected. Instead, the radio play was filled with dread and melancholy from beginning to end. Furthermore, the radio play’s length felt slightly unnecessary, with the actors drawing out nearly every word. This helped with articulation but led to some scenes, such as the drunken scene, being overly elongated. The last half hour is supposed to be the most thrilling, but it felt never-ending due to the length of nearly two hours.

However, on the whole, the radio play was remarkably enjoyable. The technical elements were superb, and the production team should be proud. It was brilliant to hear from some traditional theatre actors and see the power of their voices alone. ‘Frankenstein’ is certainly worth the listen. As Creative Assistant, Ben Johanson pointed out, the radio play is worth getting a ticket to because, “It’s lockdown, you’ve got no excuse not to.”

Frankenstein is available to stream until February 19th, and tickets can be purchased on DST website.