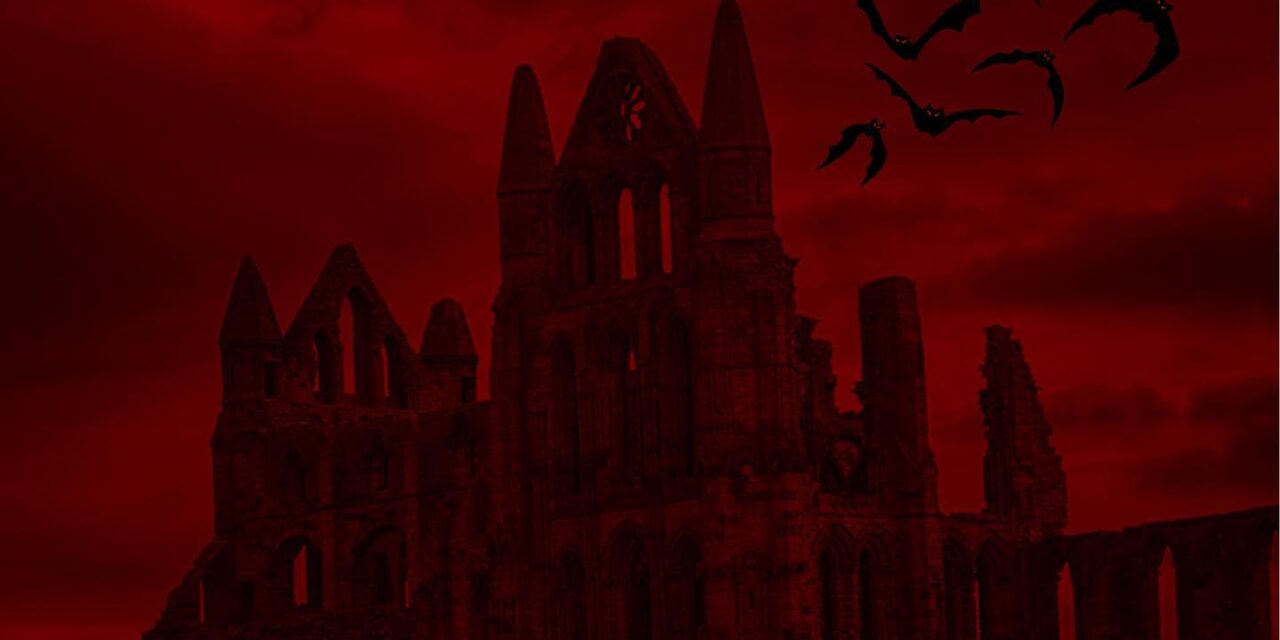 Bram Stoker’s classic play is given a new life in Sixth Side’s production of Dracula. The story focuses on Jonathan Harker, a lawyer desperate to find a cure for his wife – Lucy. Dr. Seward enlists the help of Dr. Van Helsing who has dealt with a similar case in the past. They are visited by the infamous Transylvanian count Dracula, who offers to help with the case. While there were some moments where the play fell short, it was overall a very fun time.

The production team should definitely be commended for getting the most out of a very limited venue. The set was minimal and the setting in the round was utilised well for some scenes. There was genuine shock in the eyes of some of the audience members as characters would suddenly jump out of unlit areas in between stands. These moments were accompanied by creative lighting choices that accentuated the horror. However, there were some light cues that were missed and some of the sound cues felt abrupt. The atmosphere for the scenes without Dracula felt slightly dull and could have been enhanced with the use of more music and atmospheric sounds.

That said, the scenes with Dracula were brilliantly staged and the use of green lighting to highlight their possessions was effectively used. Although the play is set in the round, I did not feel that this was utilised as well as it could have been. The setting, when used effectively, can create a truly dynamic piece of theatre. In this play, however, a lot of the action felt like it was meant to be viewed only by the middle stand and I had some difficulty in watching the final scenes of the play from the side.

The clear standout in this production is Scout Pemberton as Dracula. I loved the charming personality that they brought to the role, utilising a mixture of flamboyant gestures and dramatic movement to create a version of the count that was extremely fun to watch. Their presence had an infectious energy that seeped into the entire venue and created an intensity that was palpable. Emilia Lewis also gave an incredible performance. Her ability to tap into the emotional core of the character was genuinely impressive, leaving many audience members stunned with her commitment. James Robinson and Harriet Fraser were also very good, bringing some much needed moments of levity.

Freddie Mitchell, Charlie Eddison, Alexander Tillotson, and Alysia Orbell round out the rest of the cast fairly well. Though I did find some of their delivery to be slightly wooden and lacking in movement. When contrasted with the performances of Pemberton and Lewis, their characters did not feel as genuine. The play has some fairly long dialogue scenes with no horror in them, and this is where the play falls short. These scenes felt tedious and stiff as the actors barely moved around the stage. This did improve during the second half of the play as the actors utilised the space much better.

In conclusion, this production of Dracula was an enjoyable production. Despite falling short in certain instances, the play is fun and improves as it progresses.

Dracula is performing at The Dowrick Suite at Trevelyan College tonight at 7:30pm