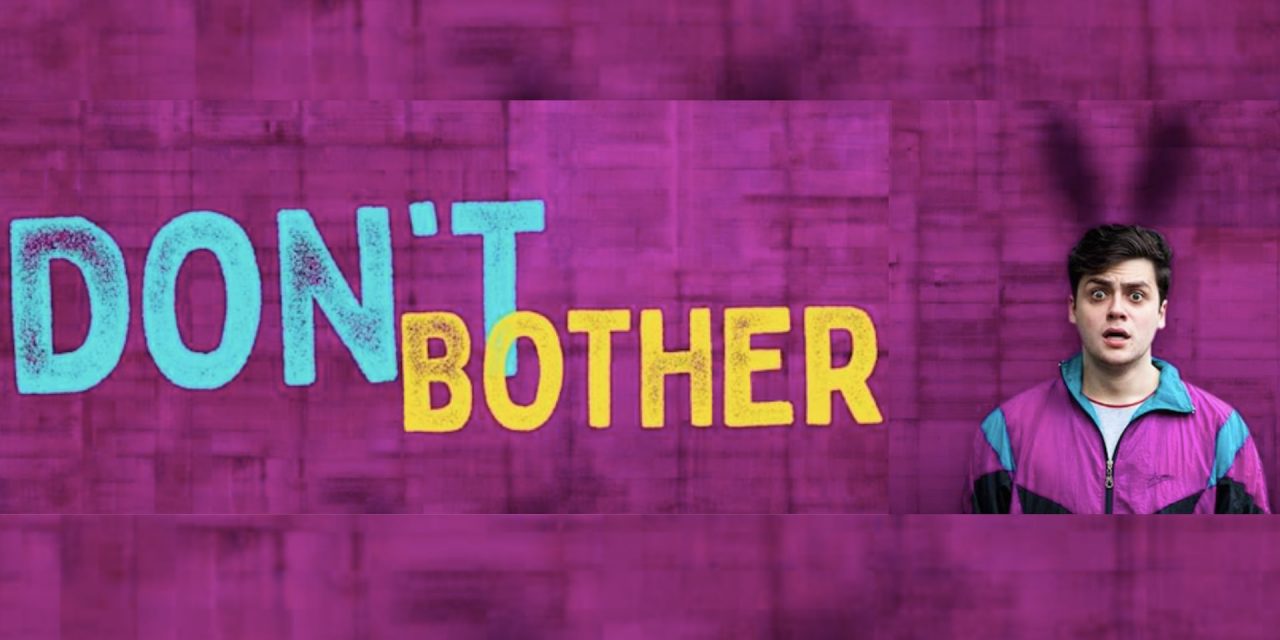 Multi-award winning performance poet and alumnus of the Durham Revue, Bróccán Tyzack-Carlin, returned to his old stomping ground at the Assembly Rooms Theatre to give the audience an hour of stand-up comedy mixed with bizarre poetry.

We are welcomed by the sight of Tyzack-Carlin twerking with his back to us as we enter the theatre. He initially went into a bout of strange dancing to gangster rap, before reassuring us that there would be no more of that for this evening. Then he moved over to his little stool, and begun with his poems. It seemed a clever move to wake up the audience, who continue to interact with Tyzack-Carlin for entirety of the hour, albeit a little mismatched with the rest of the show, or so I thought…

It turned out the whole of the show was going to be like a quilted blanket with a variety of different pieces, and this sort of added to the charm of it. Throughout Tyzack-Carlin never failed to surprise. There was a range of topics discussed, from the seemingly violent nature of the story of Peter Rabbit complete with the original illustrations illuminated onto the back wall, to his own attempt to write a children’s book, Happy as Larry. Arguably his best riff, however, is the years of torment caused by a certain t-shirt, leading into an extremely witty poem which took the theme beyond anything we expected. A little more awkward were a series of more formal poems spread throughout the show, which seemed a bit distorted, but fitted the patchworked tone of the rest of the show.

Early on, Tyzack-Carlin had suggested he choose the title of the show as advice to us, and made a brilliant gag about less-than-full turnout from the audience. Regardless, though, if you enjoy witty poems mixed with atypical comedy, do bother to see Tyzack-Carlin in the future.