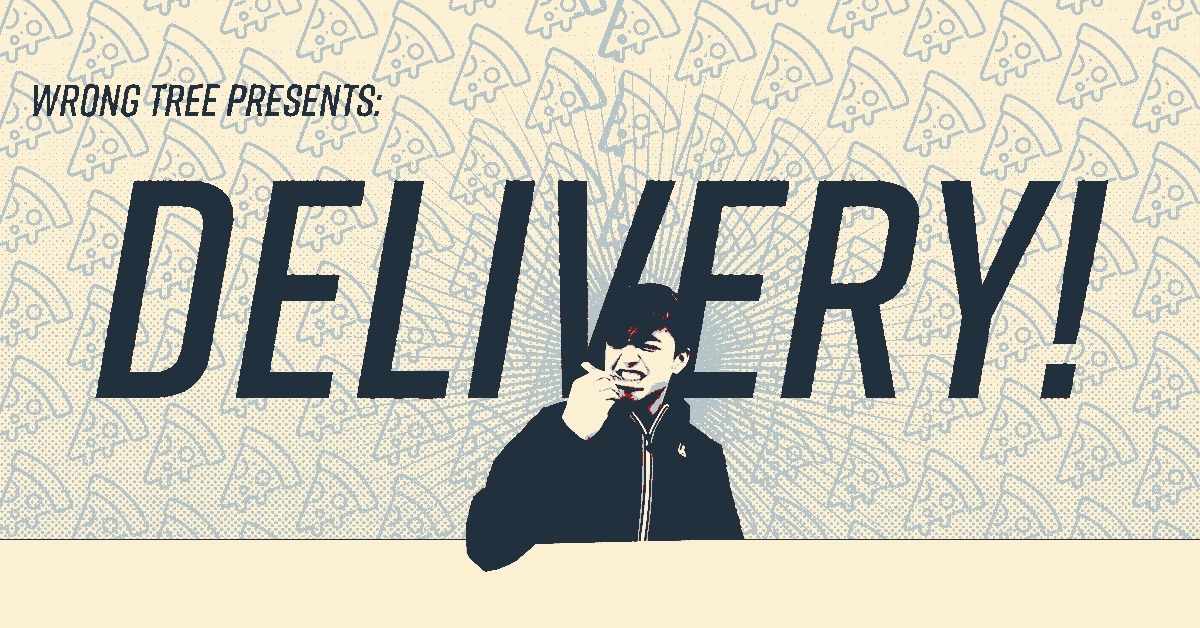 Wrong Tree’s Delivery is a multilingual play that explores five characters as they try to find connections with one another despite many barriers. It was refreshing to see a play in Durham that was this diverse whilst caring about making the characters’ stories feel genuine and authentic by the people portraying them.

The staging of the play was very creative with really witty moments of audience interaction. There was great chemistry between the actors, and it was obvious that all of them had bonded very well while creating this play. The bare staging worked in favour of the show as it allowed the audience to focus more upon the characters. The limited lighting freed up the movements of the actors and allowed them to be more expressive with their movements. The clever use of sound and music is also worth noting: it had a comforting quality to it, and its use during the movement sequence was well done.

It was refreshing to see a play that celebrated the diversity of its cast by including dialogues in different languages. These scenes were some of my favourite moments of the play and they really encapsulated the theme of “home”. The writers have to be commended for how well these scenes were written as the characters oscillated between different languages, but their facial expressions, body language, and responses allowed the audience to understand the scene, despite a language potential barrier. The rest of the dialogue felt very natural, despite the occasional clichés.

Each character had their own unique touch to the way they communicated and credit must go to the actors for creating this. Raphael Kris’s performance as the delivery man was highly impressive as he commanded the attention of the audience, even in scenes where he had little lines. His performance was brilliantly complemented by Olga Kwan who brought a cheerful charm to their character, and the chemistry between Kris and Kwan created some of the sweetest moments in the play. Hidayat Malik was also excellent and the writing in his scenes had the most creativity on display. His monologues about feeling different as an international student felt genuine and resonated the most with me. Molly Knox and Louise Coggrave rounded out the cast very well, though I felt their characters could have used slightly more fleshing out as some of their interactions felt less relevant to the rest of the play.

I was particularly impressed with the sequences of physical movement which were extremely creative, especially one particular sequence in the beginning involving a car being driven. It is very easy for physical theatre like this to feel heavily choreographed, however, the movement sequences had a very natural feeling to them.

Delivery represents the best that Durham has to offer in terms of both writing and acting, and the creativity on display was incredibly unique. The acting here was, no doubt, some of the best I have seen in Durham and I am very excited for all of them to show their incredible talents to the fringe audience.