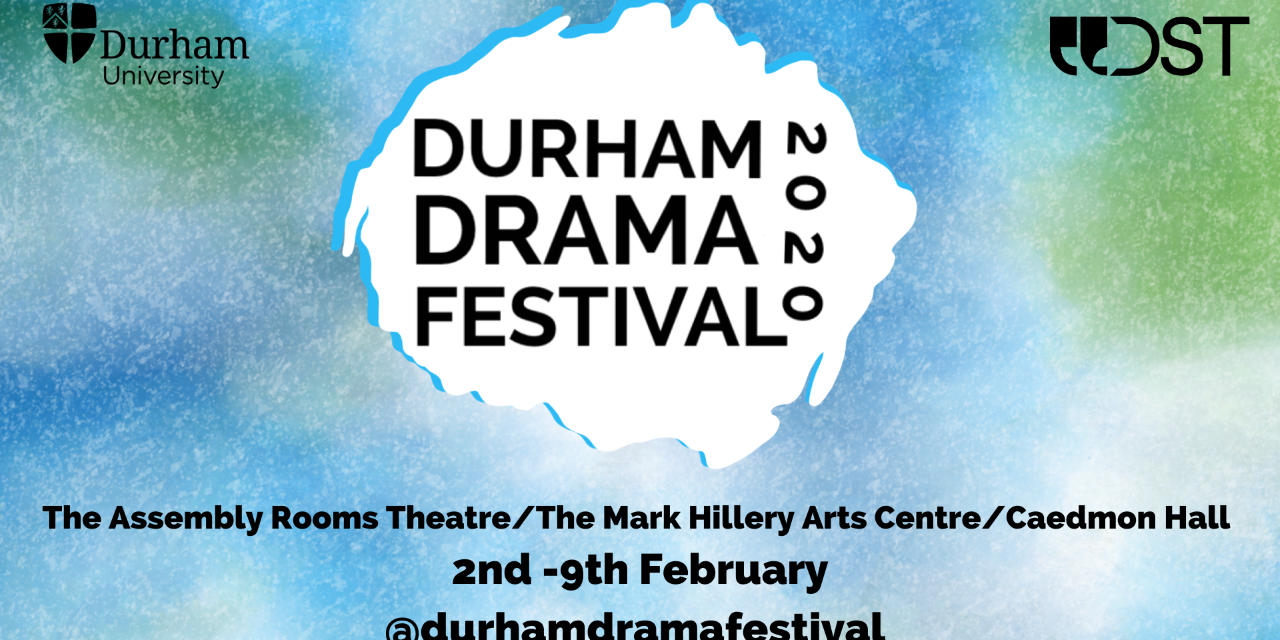 Back again for another year, DDF’s Scratch Night was a riot of pink seas, childhood friendships, parental relationships and meatballs. Lots and lots of meatballs.

The show started with Eliza Jones’ Tidal Waves. Detailing the story of two girls’ long term friendship, this section featured strong performances from its two leads with some interesting tension between their two personality types and how we tell memories to those who haven’t experienced it. However, at times the overlapping dialogue was too fast to follow and the protracted ending tended to take away from the strength of the preceding sections. Overall, though, this was a strong start and would be brilliant if adapted into a longer piece.

The same could be said for When the Sea is Pink by Isabelle Bull. This piece was perhaps the most complex of the night, analysing intersecting views of gender, sexuality, age and the humour of someone very tall chasing someone rather smaller. The cast delivered Bull’s tight, funny script with wit and verve, although both Martha Lily Dean and Ali Jones could have been given more to do, with the final monologue being drowned out slightly which again reduced the impact of the piece. However, this was an exciting contrast to the more serious tone of the surrounding pieces and deserves to be seen as a full show.

Jenny Pavitt’s I Don’t returned to the familiar path of divorce and parental relationships with a twist, and featured the strongest performances of the night, a difficult feat in a large cast crammed into a twenty-minute timeslot. This play seemed to suffer the most from being a shorter piece: if it had been extended, the themes may have been given more time to breathe, and allowed performances such as that of Eleanor Storey and Darrius Kudiabor-Thompson more time to grow beyond the stereotypes the direction occasionally pushed them into. This being said, the high standard of both the dialogue and performances papered over the structural cracks, bringing the Scratch Night to its interval with a flourish.

And then, The Elephant Boy with a Shoe on Top. This is a more difficult show to review. Is it serious? Is it a musical? Is it a pantomime highly focused on the production of Italian meat products? All of the above and more. Admittedly a lot of comedy came from the lack of rehearsal, the idiocy of the purposefully terrible band and occasionally seeing people corpse on stage, but it also contained a number of very strong comedic performances, the highlights being Isabella Thomspon, John Duffett and Ben Cartwright. The joke may have worn a bit thin by the end (meatballs can only be funny a certain number of times) but it closed the night with an enjoyable contrast to what had come before.

Overall, Scratch Night was a vision of what’s to come later this DDF week: small-cast dramas and bizarre large-cast comedies, all bringing something new. What more would you want?