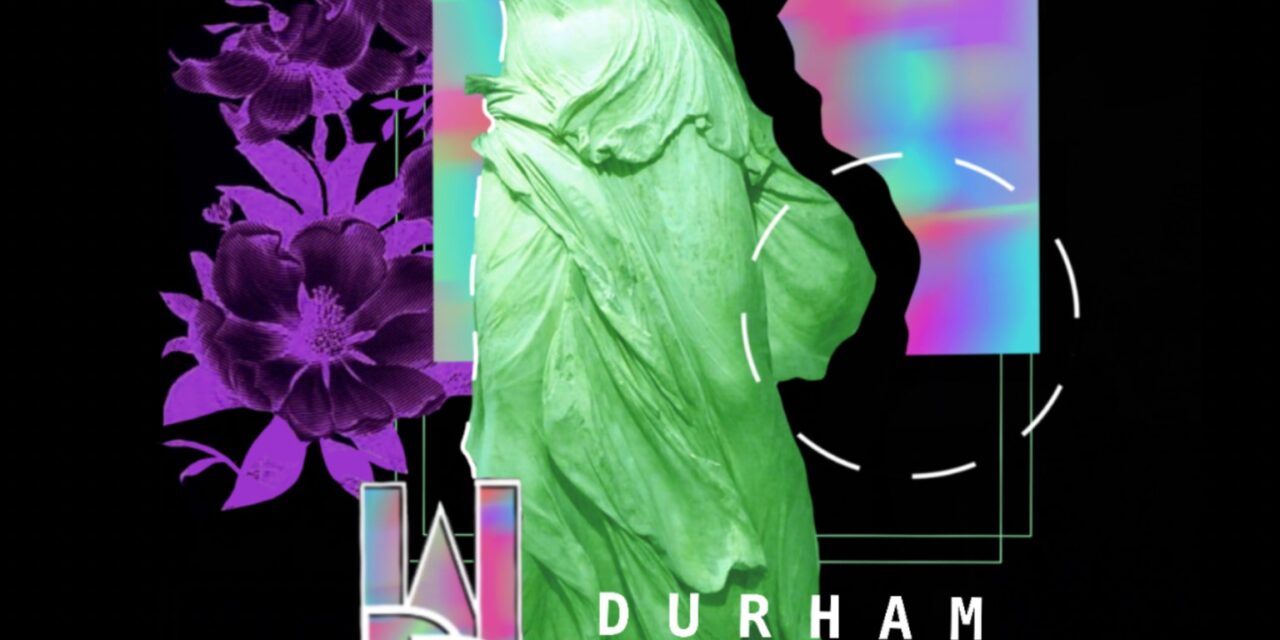 “The audience loved every second, and honestly what more could you ask for in student theatre?”

The opening night of Durham Drama Festival was the perfect way to start off the week, celebrating the incredible range of student theatre that we have in Durham. The audience were laughing throughout, in fact I have never sat in an audience of students that have laughed this much in the space of an hour, and that’s a testament to the witty writers and amazing performers that were on stage.

Let’s start with Sascha Lowdermilk-Oppenheim, who hosted the evening. She began by bouncing possible writing ideas off the audience, interacting with us and, by doing so, getting us invested and involved in the night. The dreaded audience participation ensued, as she hunted for actors to showcase her newest piece of writing, keeping us on the edge of our seats as two audience members were chosen to act out the piece, succinctly titled “Love in the 1920s, in New York City, in the United States”.

Coming off of the high of their recent performance of ‘You only Laugh Twice’, the Durham Revue came back with a series of comedy sketches that had the audience roaring. Their sketches included Mrs Tweedy from Chicken Run on a hen night, pirates observing scandalous scenes from remote islands, and my personal favourite, Barney Harwood, the Prank Patrol host, as an evil mastermind who has engineered tragic world events like James Corden being cast in cats, something that I’m sure we can all agree was unforgivable. The audience loved every second, and honestly what more could you ask for in student theatre?

In ‘The First Classical Monologue You’ll Perform at Drama School’, Stephen Ledger reenacts a scene that any theatre student will be terrifyingly and depressingly familiar with, being watched in an empty hall by your teachers for the first time as you try to prove that you have, in fact, learnt something. I was certainly not the only audience member cringing internally as I realised that my experience and dramatic choices had never actually been original, as Ledger picked apart, brutally and wittily, the thoughts running through an actor’s head as they performed, desperately hoping to stand out.

‘Life model’, written by Lowdermilk-Oppenheim and performed by Millie Adams, is another look into someone’s internal musings, this time of a cam-girl turned life model as she explains how she got here, and regales the audience with snippets of stories of her past, and her observations of the people in the life drawing class. Her monologue is periodically interrupted by the leader of the class calling her to change positions, which injected some movement and levity into the stories she told, including one about her ex-boyfriend which was extremely well received by the audience.

‘Tight Squeeze’ features Millie Stott sitting nervously in a doctor’s office, trying to explain whats been happening to her and why she can’t have sex. Whilst this might have initially been a comedy piece, and Millie certainly played parts of it off as such, there were moments that likely rang true for many in the audience as her character was spoken over by her doctor, and she can’t find the words to explain what was going on. Stott walked the line between comedy and serious subject matter perfectly to leave the audience thinking.

‘Harness’, a poem by Louise Coggrave, acted as a contrast to the rest of the evening as it wasn’t a comedy piece, but rather an outpouring of emotion and anger that left the audience stunned into silence. The way that she performed at the front of the stage with the curtains closed behind her brought us closer to her emotions and served to make the piece ever more powerful.

‘Shakespeare’s Muse’, written by Rory Mealpine and performed by Emily Browning. was a wonderful way to round off the evening. Browning had incredible stage presence, utilising her props and space to give off the ethereal air of a muse before she even explains what she is. The muses are the creators of the arts, and by explaining why she is Shakespeare’s muse even when she isn’t loved or heralded for it, Browning explains why we all flock to the arts, why we write and perform and sing – because it’s a duty, because what would life be without them?

I thoroughly enjoyed myself at the Durham Drama festival opening night, and every single actor and writer that was showcased here is a testament to the incredible quality of student theatre here in Durham and I would be surprised if we don’t see every single one of them again. Durham Drama festival is still running, and I implore you to get involved in any way that you can, because it’s all for the love of theatre.