Naomi Solomons takes an operatic trip down the rabbit hole. 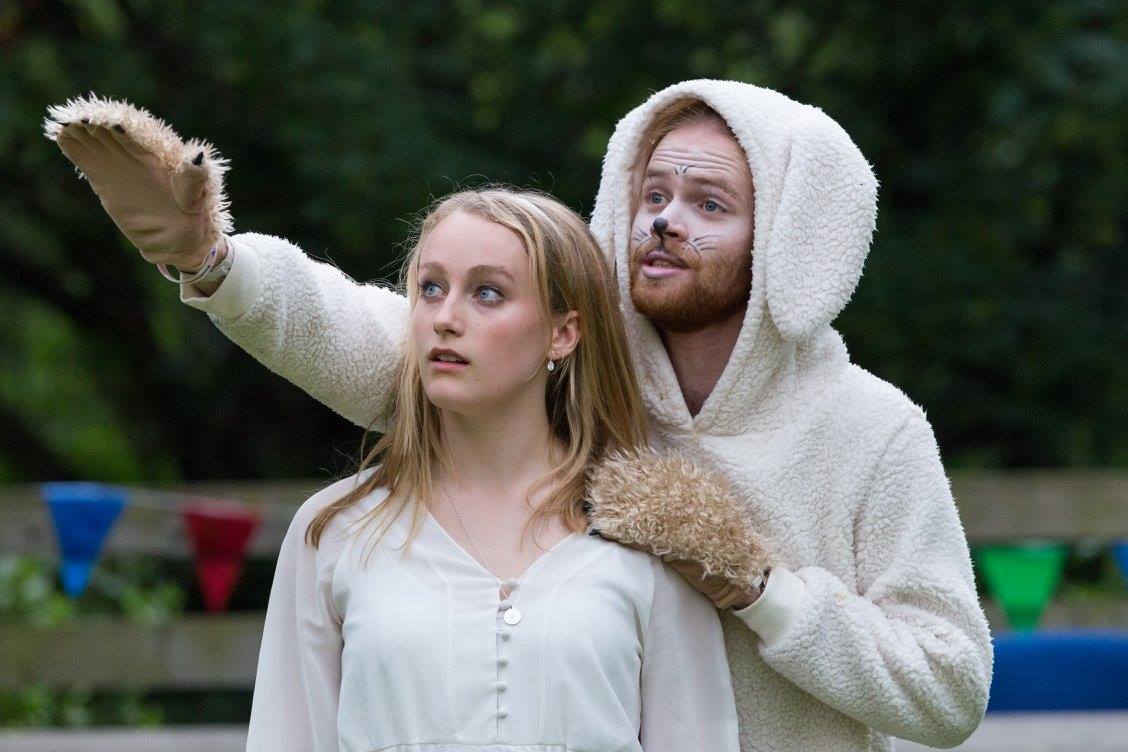 Durham Opera Ensemble are no strangers to ambition; after a stunning Epiphany term production, they again went for a more unconventional choice, staging a jazz opera by Durham’s own Will Todd. Alice’s Adventures in Wonderland was a fun and lively show with many great moments, but on the whole it didn’t match the slick professionalism that I have come to expect from DOE.

The decision to perform outside lent itself well to the relaxed atmosphere and simple, summer fête-style set, and despite presenting a number of obstacles, the resulting acoustic difficulties were skilfully handled. Isabella Young’s costume decisions were at times somewhat reminiscent of a school pantomime, and although they generally gave the production its eclectic and irreverent feel (I was a big fan of the fried egg costume), it occasionally felt slightly lacklustre.

Musical director Josh Ridley should be commended on the fantastic job done by the eleven-piece orchestra, and I was impressed that the balance was not lost in the challenge of performing outside. Lydia Marshall must also be congratulated on a phenomenal performance as Alice. Her clear, captivating voice carried easily, and she portrayed the sweet Disney-like nervousness of the character without being boring. We were treated to a stunning aria from Marshall, and alongside Tarquin Strickland’s White Rabbit, the pair gave real emotional depth to the performance and provided some genuinely touching moments. James MacTavish was also very well cast as a brilliantly outrageous Cheshire Cat, with fantastic but unfortunately inconsistent physicality that he should be careful to maintain whenever on stage.

There seemed to be a lack of consensus among the cast on whether they were meant to be singing opera or musical theatre, and although each performance was individually very strong, the change in style was occasionally somewhat jarring. Despite this, all of the chorus scenes were thoroughly enjoyable, harmonically sound and assuredly delivered, although at times the action was messy and with an unclear aim.

The playing card scenes had a great energy and group dynamic, although lines were frequently unclear or completely inaudible, and it seemed that the actors struggled with the relatively simple choreography. The tea party scene was the 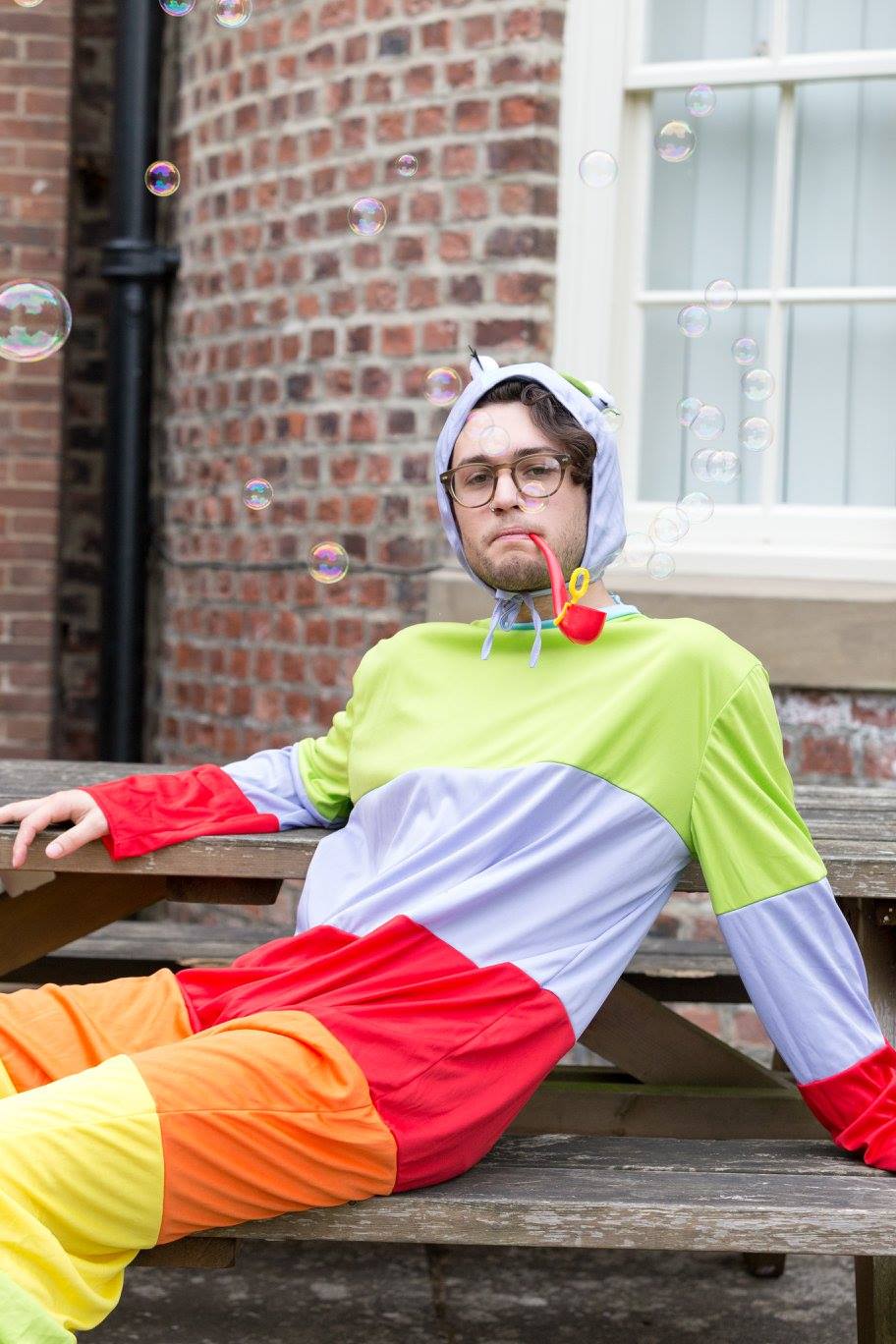 most slick by far, with Polly Beaumont showing considerable acting ability, and George Evans-Thomas combining a very impressive voice with a brilliant comedic performance. Above all I found the scenes with the White Knight (Chris Knight) and the Duchess (Hannah Cox) to be outrageously funny. Although Knight’s lines were sometimes lost, particularly as he was often facing away from the audience, Cox managed to maintain a beautiful sound while making us laugh.

The enthusiasm and commitment of the whole cast never faltered, their clear enjoyment of the production was infectious, and the whimsy and humour of the piece was not lost on the audience. Despite the odd sticky moment, the collective musical talent was astounding and an undeniably difficult work was realised with huge success. It may not necessarily be as polished as DOE’s previous performances, however their latest production provides a really wonderful evening and is well worth watching.