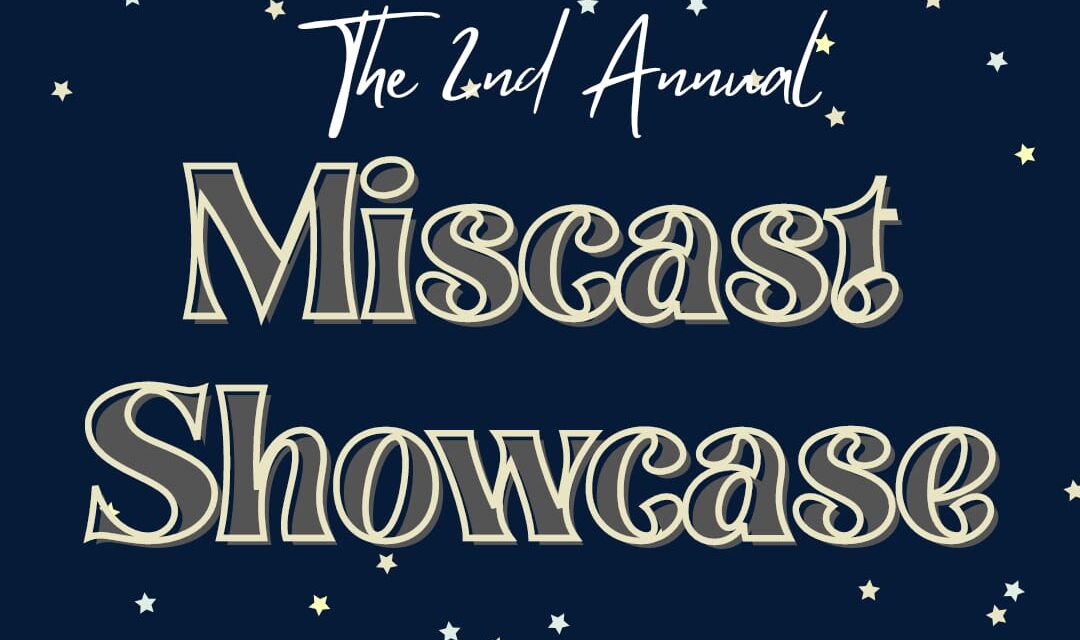 Last night, musical madness descended on Hild Bede for one night only, with some of Durham’s finest vocalists singing roles that they would traditionally never play. Directed by finalists Lauren Brewer and Anna Pycock, the night was filled with whimsical energy which left the audience feeling nothing less than joyous. The programme featured everything from Golden Age successes to modern hits, movie musical favourites to off-Broadway wallflowers, with something for everyone. Above all, Hild Bede Theatre’s second annual Miscast Showcase was an undoubtably enjoyable, self-conscious ode to all the best (and – occasionally – worst) parts of Durham Student Theatre and university life.

Liv Jones and Melissa Redman opened the night with a rendition of ‘You and Me (But Mostly Me)’ from The Book of Mormon’, setting the perfect happy-go-lucky tone for the rest of the showcase. This was followed by Ollie Spillane’s heartfelt rendition of ‘The Wall In My Head’ from ‘Everybody’s Talking About Jamie’, filled with emotion and gorgeous serenity. Further solos of the night that must be commended include Nina Hayward’s angelic rendition of ‘Bring Him Home’ (Les Misérables), Jolie Rooks heart-breaking performance of ‘Evermore’ (Beauty and the Beast), and Rory Maguire’s hilarious reimagining of ‘The History of Wrong Guys’ (Kinky Boots). Co-Musical Directors Hana Fujii Bennet and Will Drake should be applauded for a showcase which highlighted its performers’ individual strengths.

One of the night’s standout performances was a gender-bent performance of ‘Candy Store’ (Heathers), performed by Sam Jones, Will Drake and Rory Maguire. Harmonies were nothing less than fantastic, with choreography elevating the number to new heights. Another standout was Liv Jones with a performance of ‘Heaven On Their Minds’, stunning the audience into silence with her truly impressive range.

The night was lovingly compered by double act and outgoing HBT Co-Presidents, Anna and Lauren, guiding us through the evening with quick wit and hilarity. Their chemistry and self-deprecating humour brought an easiness to performers and audiences alike. This humour was also reflected in carefully considered lyric changes in songs such as ‘The Harvard Variations’ (Legally Blonde), now forever known as ‘The Durham Variations’ thanks to Lauren Brewer’s clever and engaging revisions, poking fun at Durham University’s reputation and the struggles of student theatre life. Whilst many of these references and inside jokes may have been lost on an outsider, they set the unadulterated tone for the showcase’s intended audience – Producer Anna Pycock and assistant Harriet Brown have done a fantastic job marketing the event accordingly.

It would be remiss not to mention the flawless display of tech operation, led at Technical Director Oscar Scott – indeed, backing tracks and lead vocals were mixed to perfection, allowing the audience to fully emerge themselves in what can only be described as a celebration of Durham’s musical theatre scene. The choice of backing tracks varied in quality, with a minority already featuring backing vocals that drowned out the cast, however, these were far and few between and rarely prevented us from enjoying the full extent of the performers’ talents. Appreciation must also go to Stage Manager Bea Bennett for running such a smooth operation throughout the night.

Overall, HBT’s Miscast Showcase was a wonderful ode to the magic of Durham musical theatre. Self-consciously funny and filled with light-hearted banter, there is nowhere else I would rather spend my Saturday night.