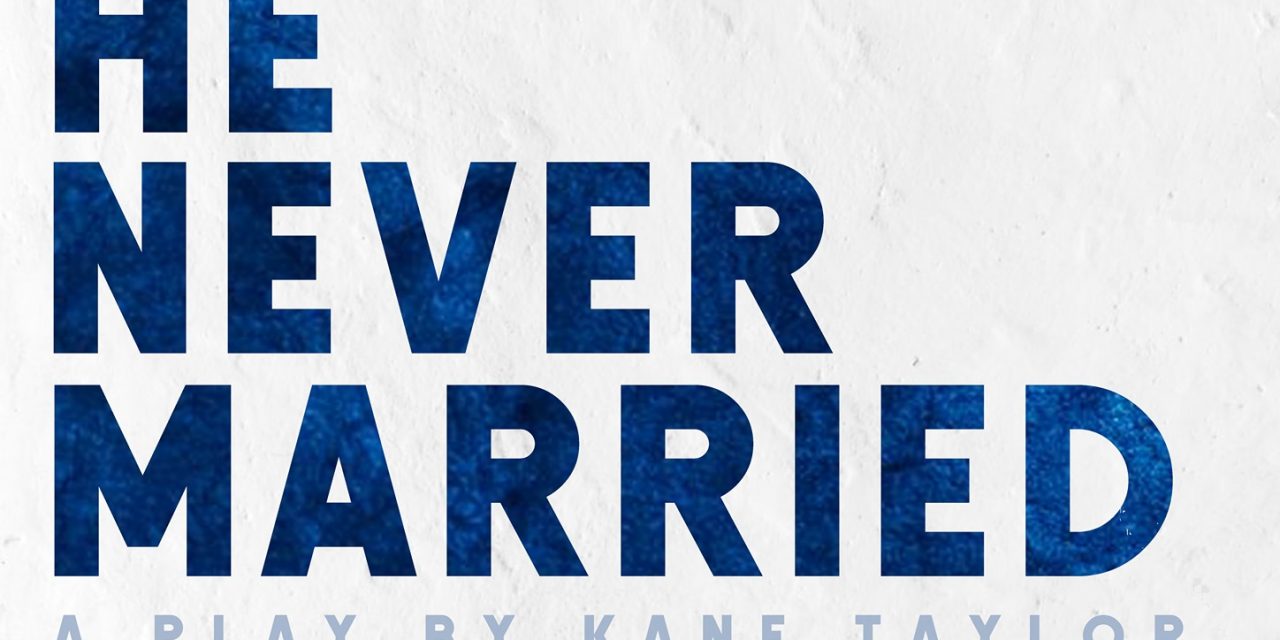 Natasha Ali enjoys He Never Married, an exploration of  LGBT+ experiences at the Durham Drama Festival.

He Never Married follows the aftermath of Mark Woods’s character, Sam, being assaulted by a homophobic group. After finding letters from a dead family member who had a secret relationship with another man, he’s sent down a thought spiral of the history of LGBT+ rights and where he fits into it.

A lot of this play is Woods reading from various letters that get scattered around the stage throughout. In a way, they’re like monologues. And I wished they were staged as such because it became rather tedious to watch someone read off some paper for minutes on end. It would have been nice to see Woods reacting or looking up more to create some kind of audience interaction because in scenes where he was playing off other characters, his acting was so much more natural and emotional.

Oscar Nicholson and Lucy Little both fitted their parts well. Nicholson had great chemistry with Woods and together they made a believable couple I wanted to route for. And Little’s complicated friendship with Sam was explored enough to get me invested. Unfortunately, they weren’t given a lot to do. Even Woods wasn’t given a lot to do because most of this play’s runtime was taken up by its transitions.

I understand writer and director Kane Taylor wanted to focus on sound design and showing the audience snippets of the hideous past, but he really ended up underutilising some pretty phenomenal actors. And it meant the actual plot fell short because it had no details and other people’s words were used more than his.

The thing I thought this play did really well was show the internal homophobia that comes with being LGBT+. The self-loathing expressed by Woods’s character hit a nerve I didn’t even know still existed in me. It also showed a healthy relationship of mutual care and trust. And the story told through the letters was good. I just wish it was acted out rather than read.

For me, He Never Married didn’t necessarily add anything new to the conversation, but it did have an interesting set, a definitive atmosphere and some truly heartfelt moments.

He Never Married is part of General Programme 3 at the Mark Hillery Arts Centre, Collingwood College, at the Durham Drama Festival.