The Durham Revue Needs You! 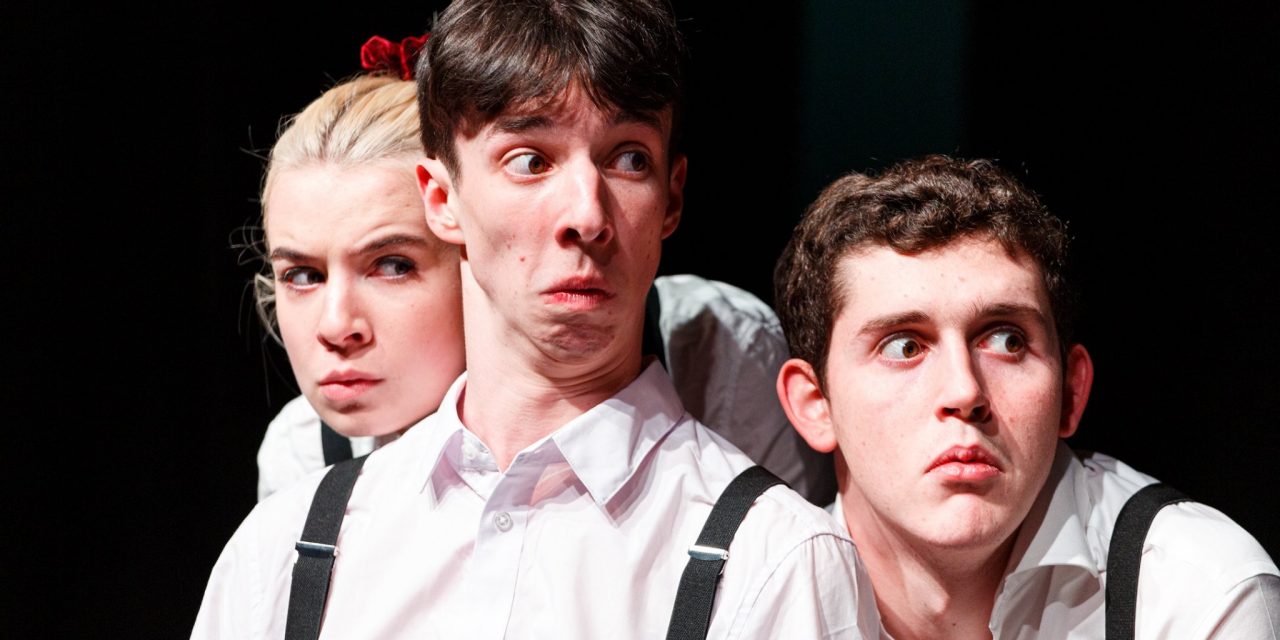 The Revue is Durham’s oldest and most illustrious sketch comedy troupe, widely respected for the high standard of their original performances. Harry Jenkins catches up with current President, Charlie Billingham, to ask how the Revue have been coping with these troubling times and what they’ve got lined up for the coming year.

Things had been going well for the group – returning from a successful Edinburgh Fringe run, with new members under their wing, they had put on some great shows and begun their annual tour when Covid-19 restrictions cut their output short. Despite this bump in the road, they’re now back and looking once again for new troupe members to join. That, Charlie, tells me, is part of the pleasure of working in the Revue – every year a new combination of comedians make for a distinct style and fresh approach.

This novelty is perhaps more important than ever for the troupe’s success, in a time when large audiences, roaring with open-mouthed laughter, have become a public health hazard. Their first steps towards a digital approach have already been made, with newly filmed sketches hitting their socials every Monday and Friday. The form is very different, but, Charlie thinks, may actually be improving everyone’s writing due to the difficulties of adapting it to film. Across DST, current guidelines pose exciting new challenges, forcing companies to rethink their approach and attempt to push restrictions to their advantage, and here the Revue is leading the charge.

For this very reason, perhaps, the Revue is always interested in signing up Freshers and students new to DST. No experience is necessary, as seasoned members help the new to find their feet and make their mark on the troupe. This was Charlie’s own path when he first joined as a Fresher – as a fan of comedy, he’d heard of the troupe before coming, of past members like Ed Gamble and Nish Kumar, and was interested in becoming a member. Most importantly, it just sounded like fun. As it turned out, it was, and it’s been central to his university life ever since.

Now President, Charlie is hoping that people will still be keen to audition despite the unusual online format. There’ll be plenty of opportunities to develop writing and performances and be ready as soon as live shows become viable. Plus, with all the online output, there are still many ways to share your comedy with the world.

Auditions are open right now to join the Revue. For the first round, you’ll need to sign up and get ready to read from pre-written sketches. Then, for the second round you’ll need to write a sketch of your own. There will also be slots for those who want to be writers only opening later, so keep an eye on their social media to make sure you don’t miss out on this fabulous opportunity!

Check out the Durham Revue’s Facebook event and page for more details about the auditions – and how to sign up!