What can we learn from live theatre’s lockdown intermission? 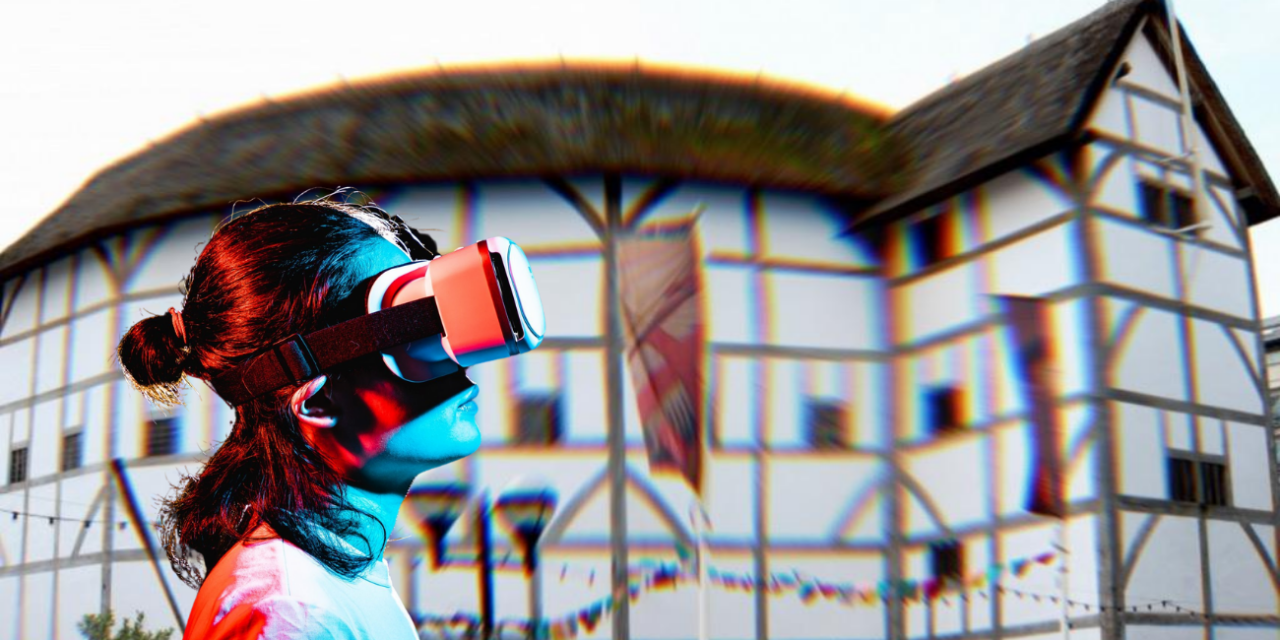 The oft-predicted disaster – or an accessibility revolution? Lauren Brewer appraises the future of post-lockdown theatre.

2020, in all its unprecedented turmoil, has not been easy for the Arts. It hasn’t been an easy year for any of us. Yet the ongoing impacts of a global pandemic, national lockdown and social distancing measures suggest that for theatre, it will be many years until the sector resumes normal service as we know it. Many industry leaders, the great producer Cameron Mackintosh and playwright James Graham included, have voiced the very real threat of complete disaster for theatre and the Arts as a whole – a reality already being realised through mass redundancies at institutions such as Plymouth Theatre Royal. However, in a year that above all others has asked us to sit and consider our lasting impact on the world, theatre too must look to itself and ask difficult but important questions about diversity, accessibility and sustainability. Lockdown and the provisions offered by companies such as the National and the Royal Opera House have set a precedent for us as creatives to do better in serving our audiences. Could it be that rather than disaster, the industry is instead on the brink of a wholly necessary revolution?

On Monday 16th March, all of the UK’s major theatres closed their doors; now in August, almost five months later, they remain that way. While traditional outlets are forcibly restricted, many creatives and companies have turned to different means to share their craft. Beginning with James Corden’s critically acclaimed production of One Man, Two Guvenors on 2nd April, the National Theatre adapted its cinematic provision for the small screen. Over 16 weeks they shared some of its most celebrated performances of recent years. During that time, a worldwide audience of over 10 million people viewed the shows. Compare this to the total 15.3 million who visited London’s West End throughout the entirety of 2019 (as recorded by The Society of London Theatre) and then add to it the similar interaction with other initiatives such as The Royal Opera House, Andrew Lloyd Webber’s ‘The Show Must Go On’ and even the release of Hamilton to streaming service Disney+. These statistics may suggest a changing preference for digital mediums, but it seems more honestly that they reflect an ongoing problem with accessibility in theatre.

As long as the theatre has existed so has its association with the upper class- represented in both academic study of the form and more literally in the way audiences were traditionally seated. In recent years this issue has been perpetuated further through ticket prices. The rise in ticket prices is widely accredited to both increasing costs of production and dwindling numbers of theatregoers. The average person, with the ticket price, travel and often accommodation combined for a trip to one of the country’s most well-known theatres or companies, is simply priced out.

Lockdown has provided an opportunity for a diverse audience to access some of the most exceptional productions of our generation. Most especially, people who live outside of the London area, people for whom the theatre is not financially viable, and people with accessibility requirements. Alongside this, many of our greatest creatives and theatre practitioners have found themselves with both a lot of spare time and little financial stability. Through ‘Zoom’ workshops and the like, a new generation of artists have had access to guidance that would otherwise have been far out of their reach.

When discussing accessibility, it is crucial to acknowledge the excellent provisions these services have made for those for whom theatre usually presents a very immediate challenge. Alongside its weekly screenings, the National have also provided an audio descriptive edition, Hamilton on Disney+ is complete with subtitles and all of these productions can be accessed from a location that is comfortable and familiar to those with accessibility requirements. Though a conscientious movement toward inclusivity had developed with the introduction of initiatives such as relaxed performances, lockdown has provided an experience without any of the typical limitations of specific performances and for many without the anxiety of extensive planning to get to the point of sitting in an auditorium watching the lights dim.

So, do I want to abolish theatre as we know it? Absolutely not. Few things will ever reach the magic of live performance. Instead, I am suggesting we capitalise on the advances made within lockdown and utilise the opportunities provided to us as creatives by a new normal in production, performance and partaking in theatre. In addressing immediate concerns of diversity and accessibility within our ranks, it seems a broader and more elusive state of sustainability (or at least longevity) may be achieved for the sector. Through expanding programmes such as National Theatre Live, we continue to support traditional mediums while also allowing a global audience to access performance that is much closer and more reasonably priced to them. The looming question of capacity? Make it work for us! While screenings alongside a live audience are an obvious solution, perhaps more impactful is the utilisation of social distanced theatre to increase our provisions of relaxed and signed/audio described performances. We are being given a unique chance in these times to perform to two audiences: the one sat in the auditorium and a more extensive, perhaps even global addition. If we make an active choice to engage a diverse (and in many cases new) audience in these trying times, perhaps they might even stay for the second act when this intermission is over.