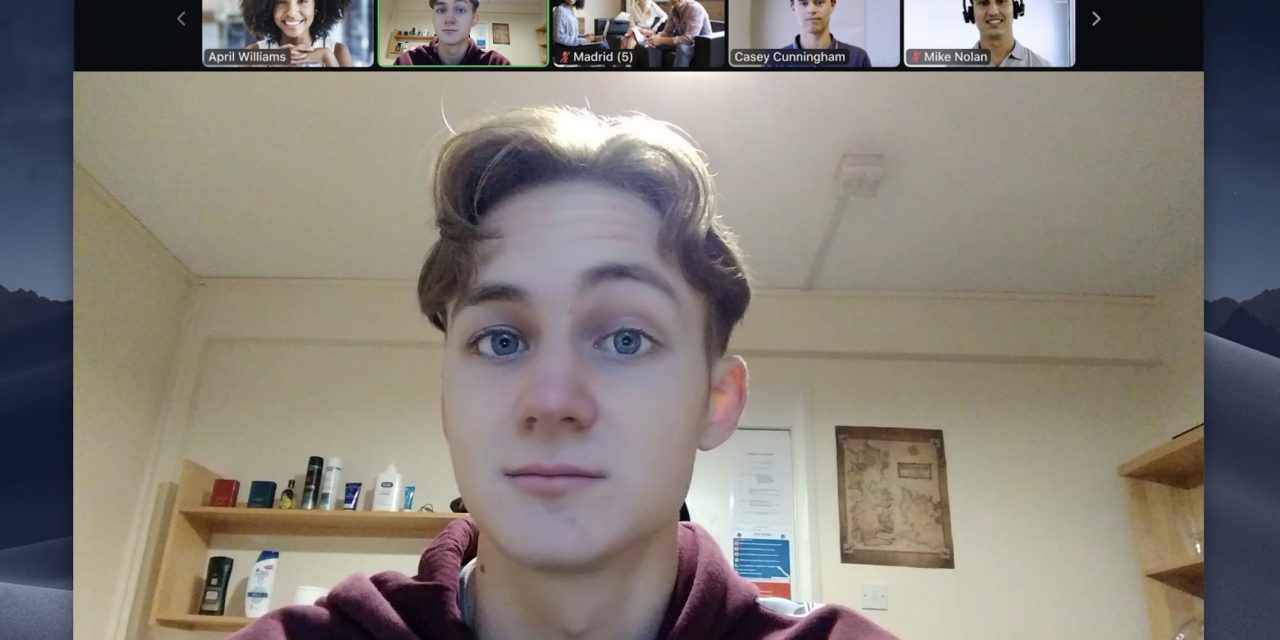 The world of DST has now turned overwhelmingly to virtual methods of theatrical recruitment. Ben Johanson, a Fresher from Mary’s, reviews his experience of online auditions and Prod team applications.

For many aspiring actors and production team members, the application and audition processes for productions are more daunting than the performances themselves. As a result of the pandemic, these areas have experienced a huge turnaround. This raises the question: for better or for worse?

As a fresher, I was entirely unsure what Durham drama would entail and then entirely taken aback by the sheer amount of opportunities available even in the first week. Thus far, I have auditioned for a total of six productions. Of that six, five were auditions over zoom; meanwhile, I had to send in a pre-recorded audition piece for the other. The auditions over zoom certainly brought challenges to the audition process which few will have experienced before. Primarily, there is the inhibited ability to read the room and tell what the casting directors want. Additionally, it is more difficult to capture the movement of a character, due to being stuck in a more confined space of one’s bedroom. I have also found it a challenge to fully commit to certain roles because performing in a one’s room can feel a little bit awkward at times.

Nevertheless, it has also improved certain aspects of the auditioning process, such as removing a sense of nervousness that comes with meeting casting directors and performing to them in person. Now, an audition can be done entirely from your room and laptop, which makes the whole process quicker and easier to carry out. A problem coming from this, however, is connection issues, which can make an audition harder if that worry is on your mind. It is especially difficult when every student around you is sharing the same Wi-Fi at once. Saying that, this has not been a massive issue thus far, having only impacted one audition – and even then, not in a meaningful way.

The pre-recorded audition was an entirely distinct experience to the live zoom ones, which were somewhat similar to in-person auditions. A benefit of this was the ability to record myself again as I felt progressively closer with the character. However, this can (and has) led to a constant feeling of, “could I do it better?”, meaning my camera roll is now entirely filled with recordings and re-recordings. Therefore, despite the complete removal of the pressure of performing in front of people, pre-recorded auditions can bring a certain level of self-doubt.

I have also applied for the production team of one play. This entailed sending in a short piece detailing past experience with production teamwork and the play itself, alongside any ideas for the performance. This was followed by an interview over zoom. I would say this process has become slightly easier from when it was in-person, as the atmosphere feels more relaxed. As with the online auditions, the connection issue is a problem, though not a significant one, as usually there is the possibility to simply wait until the connection improves.

For me, the process as a whole has been adapted very well, in spite of the new difficulties. The auditions, while remaining a challenge, do not feel significantly more challenging than in-person auditions, and I have felt comfortable throughout them all. They have brought with them their own benefits, alongside the new challenges. For those who find the idea of an online audition daunting, I would urge you to consider giving it a go, especially as there is certainly a reduced feeling of pressure in both the auditions and interviews. It is best to commit to the audition, forgetting about the potential connection problems and trying to capture the character in a more intimate space which allows less movement. A good way of doing this is to take a moment or two before beginning the audition piece. To everyone reading, I wish you the best of luck.