On imposter syndrome in student theatre 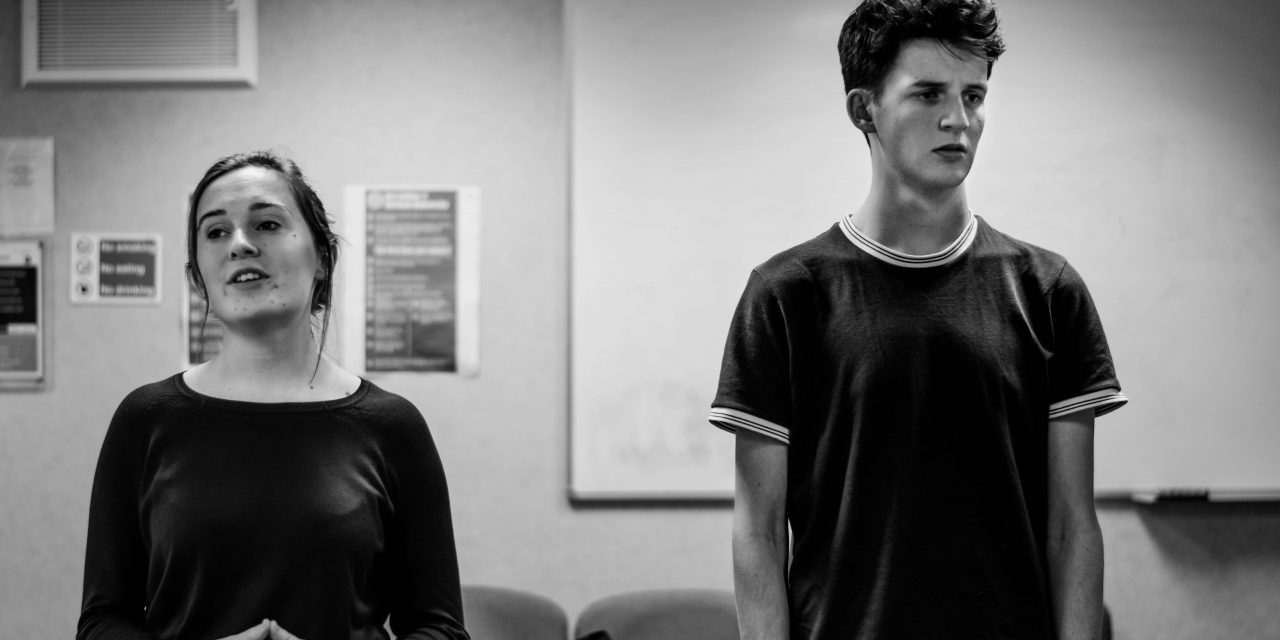 Eric Yu details their experience of imposter syndrome in DST, and urges us to take care of ourselves during lockdown.

It took me a long time to start writing my first play, Death Of A Disco Dancer. I don’t think I’m a bad writer. Creative writing was always my strong point in school, I’ve had experience acting before. I know how this works, I thought to myself. I can do this. I’d go out with my friends who are involved in DST and slip in ‘I’ve been thinking about writing a play’. The reception was always encouraging- ‘Do it! What have you got to lose!’. I’d go home and sit in front of my screen and stare at the little colon flashing at me on the blank document, waiting for me to write. And then I’d close my laptop and then go to bed.

In fact, let’s rewind. I remember the first time I auditioned for anything at all in Durham. I only started getting involved in theatre in second year. It took me an entire year to work up the courage to go down to Elvet Riverside and take a stab at it. It was surreal seeing the corridor I’d been in only that morning waiting for a lecture filled with students pacing up and down with their extracts printed out on flimsy pieces of A4, flapping around as they gesticulated and talked to themselves, running through how they were going to present themselves. I hated every second of it. I vowed I would never try and audition ever again. Why put myself through the humiliation, when there are forty more people waiting their turn, who would be far more competent than me? I berated myself every step of the way home.

I didn’t get the part, of course. Yet, weeks later, I found myself auditioning again. And again, and again. It didn’t get any easier, though. You will go to an audition and everyone will be as nice as pie, but you’ll always catch snippets of casual conversation. The girl next to you has a meeting with her agent to update her headshots. The person down the corridor has written three plays and has had two of them taken to Edinburgh Fringe. There’s a rumour going round that that one boy you met in the Library Bar the other night and is currently in the room doing his audition has got Andrew Scott’s number saved on his phone. No matter how many times you try, and no matter what you achieve, there is always going to be a nagging feeling that there is someone out there who is better than you, so why don’t you just give up and go home.

I am writing this to present to you the statement: Who cares?

Now that we are all stuck at home and away from the microcosm that is Durham, and even more so, that is DST, I implore you to stop giving a damn what people think. It’s important to remember that other people’s achievements do not diminish your own, and what better time to try and take a chance on that project you were always too scared to start? I’m not saying that everyone in these times must be productive; by all means lie on the floor and eat crisps and play Animal Crossing (I have been doing this excellently). If I hear one more person say ‘When Shakespeare was in quarantine he wrote King Lear’ I’m rioting. I don’t give a sod what Billy Shakes was doing, and also, did he have Animal Crossing? No, I don’t think so.

Write awful plays. Perform horrible over-the-top monologues again and again in your room until your neighbors tell you to shut up, and that if they hear ‘I ATE THE DIVORCE PAPERS, CHARLES! I ATE THEM WITH KETCHUP’ one more time they’ll call the police. Take this time to reflect on your achievements, and your ambitions, and give it a try, whatever ‘it’ is. Even if you hate the end result, at least if the world is ending no one has to see your terrible play.

Impostor syndrome affects most people in all sorts of scenarios, but it’s heightened in such a small pool of people in a tiny city who just live for the drama of it all. It has, in fact, blinded some people, including me for a while. Is the point of auditioning to be in as many plays as humanly possible? After writing one play, is it an expectation for the writer to immediately throw themselves back into writing a play that is even better than their previous work? Is the whole point of all of this theatre nonsense to be marketable? Mass produced? People-pleasing? Impostor syndrome has caused so many to prioritize value over the process, and above all, the pleasure in art.

We all should take a moment to take a small step back and reflect on our achievements, and what we really want from our experience of theatre, and above all, try and be a little kinder and more forgiving to ourselves.