Psychology student Katy interviewed Flo, a Liberal Arts student, who recently performed in Sweeney Todd, a musical produced by DULOG (Durham University Light Opera and Musical Theatre Group). Read on to find out more about her experience of auditions and performing:

Tell us a little bit about yourself

I’m Flo, I’m from Edinburgh and I’m a first year at Hatfield College. I’m too indecisive to pick a degree so I do Liberal Arts (Geography, English and Korean). I play trumpet with the Hatfield Jazz Band- ‘Kinky Jeff and the Swingers’ and sometimes sing in chapel choirs which I really enjoy. Theres just so much to get involved with here which is great for me as I love being as busy as possible. 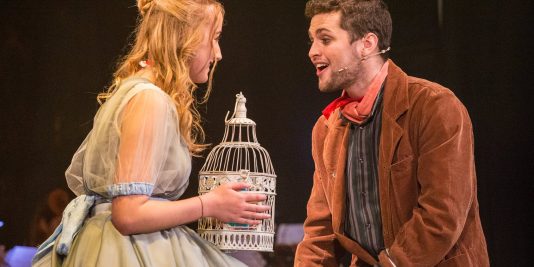 What made you want to audition for Sweeney Todd at the start?

To be perfectly honest, I auditioned for just about everything as I wasn’t sure what I wanted to do. Orchestras, choirs, bands, plays, I tried it all, as I really wanted to be involved in music and drama as quickly as possible. I didn’t want to miss any opportunities, so I was pretty busy in the first couple of weeks with auditions! When I found out DULOG was putting on Sweeney Todd, I was really excited as it’s such a fantastic show, and I’d heard great things about the company.

How would you describe the audition process? Do you have any tips for anybody auditioning for DULOG in the future?

Because I was quite used to the audition process in Durham by this point (and used to receiving the rejection email!), I didn’t find the experience too scary or overwhelming. Everyone was friendly and you could tell they really wanted you to do well. I doubt I’m qualified to give advice, but if I have learned anything it’s that you should always keep trying, even if your confidence has been knocked by not getting into something before. Very often, a rejection isn’t a reflection on you, its just that you’re better suited to another show, another role or another style. So don’t give up! 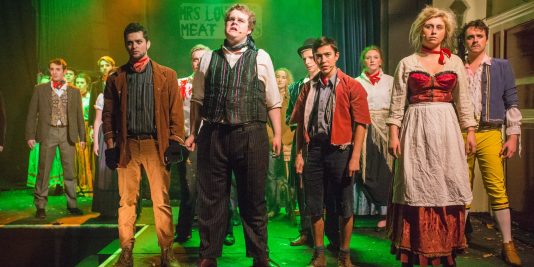 What did you enjoy most about the rehearsal process?

I’ve been in shows before where rehearsals have been painful. But rehearsing for Sweeney was generally the highlight of my day, and I miss it already. The best thing about rehearsals was getting to know the other cast members and the production team. Because it was a relatively small group, and the rehearsal schedule was so intense, we all became really close, really quickly. We often went for a drink in the Library bar after rehearsals as well.

How did you balance rehearsals with your work? Was this easy to do?

Having just started at Durham, I’m still getting into the swing of university work, so it was definitely a challenge having my first few essays due during show week. Luckily, I just managed to get them all in on time, and the experience taught me a lot about managing my time with work and other commitments. This will be really important if I continue with DULOG, especially in second and third year!

What was your favourite part of the performance?

I loved every minute of the show, but a few of my particular favourite parts were Luke Blacklock’s portrayal of the Bird Seller, shooting Jonas Fogg (Jake Hathaway) with the cap gun, and ‘The Contest’ scene, where Joe McWilliam had the audience in stitches with his brilliant Italian accent.

On reflection, are you happy you were a part of Sweeney Todd? If so, why?

Being part of Sweeney Todd was the best start to university I could have possibly hoped for. I’ve had the opportunity to make friends that I’ll have throughout my time here, that I just wouldn’t have met otherwise. Bring on Spamalot!

Interested in musical theatre? Find out more at www.dulog.org.uk/home 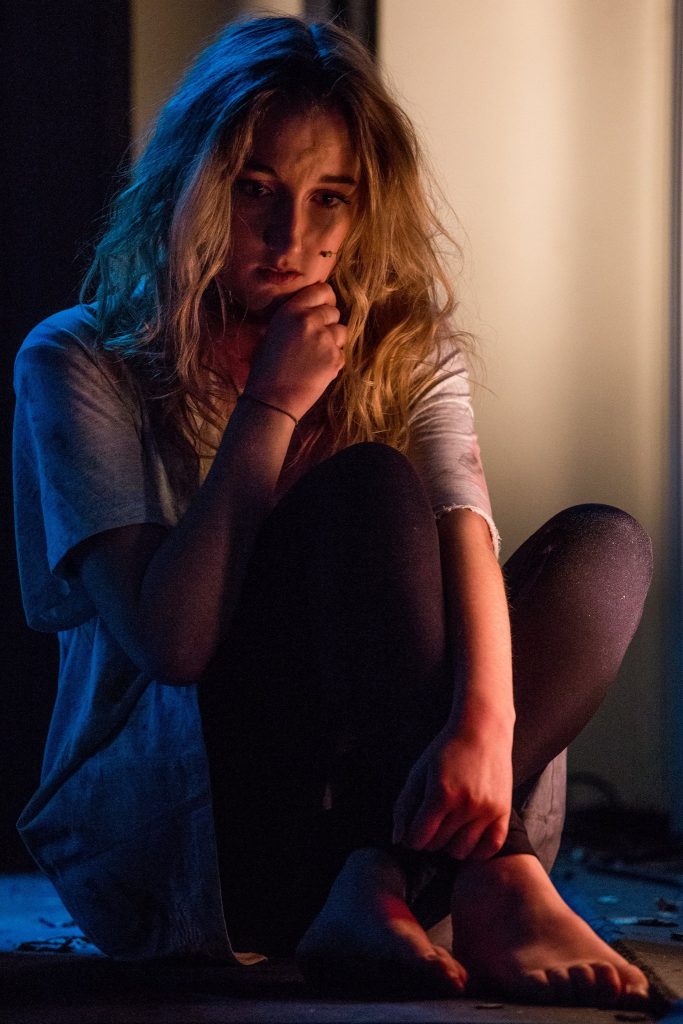