Why we love reviewing – and you should get involved too 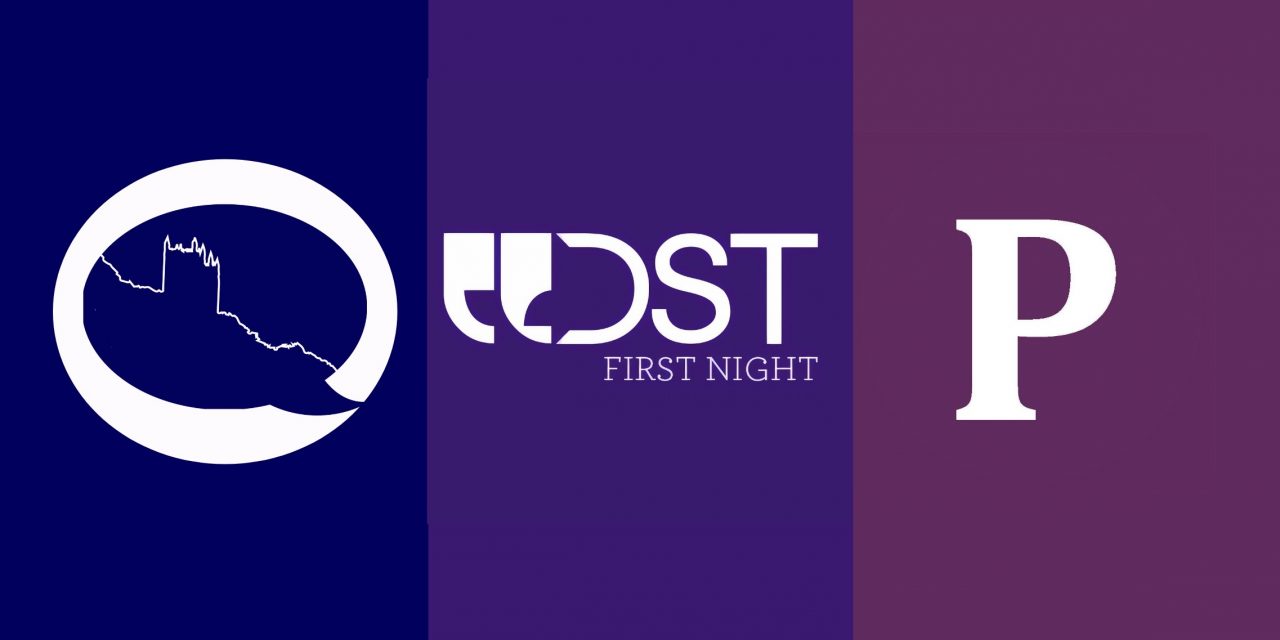 Three of Durham’s finest Stage Editors enthuse about their experience of reviewing theatre in Durham and elsewhere, why they love it and the benefits of you getting involved too.

So what’s so good about reviewing theatre? Why choose the auditorium over the stage? What’s with all the criticism? Well if you’re an avid thespian, which I presume you are, then I argue that reviewing can, in fact, be just as good as the performance package. Of course, the adrenaline rush of the rehearsal studio, the pre-show build-up and the big bow at the end are all experiences that are simply unparalleled. However, reviewing allows you to partake in the theatrical endeavour without, to put it bluntly, getting your hands too dirty. And if you’re an actor that is new to the realm of reviewing, then this is the perfect way to view your craft from a different perspective. It gives you the perfect opportunity to reflect on performance and design, thus allowing you to develop your own form by thinking how you, personally, would have done differently.

But isn’t reviewing just about criticism? This question is often levelled against the critic – seen, stereotypically, as a moody spectator poised with pad and pen on the front row. But the reality is somewhat different. As someone who has been into theatre for quite some time – I am all too aware of the immense amount of work that goes into delivering a top-quality performance. There’s nothing worse than someone raining on your parade after the curtains close. But the reviewer does, in fact, want you to succeed. They go to the theatre for the same reasons that everyone else does – because they enjoy it. The theatrical process isn’t some dichotomy divided into ‘good performances’ and ‘bad performances’ – it’s an ever-changing and ever-evolving system of ideas. And what brings about this process of evolution and improvement? It is the actor, the director, the designer, the theatre practitioner and, yes, the critic. Constructive criticism and justified feedback is precisely what allows theatre companies to grow, develop and change for the better. The role of the critic, then, is an immensely important part of the artistic process.

So why get into reviewing theatre? Because it provides the midpoint between audience member and performer – it allows you to actively engage in the theatrical process whilst absorbing the aesthetic pleasure from the comforts of the auditorium. In short, it gives you the best of both worlds.

Reviewing wasn’t something I even knew students could do when I arrived at Durham. Like Josh, I assumed it was a practice reserved for the serious-looking critics at the Guardian, who walk into the National Theatre with their expensive notebooks and wrote about how that production of Hamlet didn’t match up to the one they saw at the Old Vic in 1976. After I spoke to Jenny, the First Night Editor in my first year, I found myself signing up to review show after show. It’s an ideal way for anyone who loves theatre to develop their analytical and critical thinking skills, and it really forces you to think about what you’re watching; I pay so much more attention to elements like lighting, set and costume now.

It’s also a very real gateway into so many other opportunities. Writing for (and subsequently editing) First Night got me a placement at Ed Fringe Review in the summer of 2019. I spent the most amazing week at the Edinburgh Fringe, reviewing two shows a day and watching as many as I could in between, with an amazing group of students from all over the UK. This experience also got me a role as a writer at OnStage Blog, an American publication, over the summer. First Night is so accessible and a great springboard for writing about theatre.

I have written many reviews and attended a lot of different shows in my time, and every single one has been worth seeing. Whether or not I liked the production, it has never been a waste of my time because every one is different and there is always something interesting to think about.  Not to mention, the standard of student theatre of Durham is ridiculously high so reviewing is really about deciding whether it is exceptional or merely excellent.  Reviewing also forces you to look critically at and actively engage with what you are watching, and so I think you can often get more out of theatre this way than just passively sitting through a show.

I am personally not very good at the practical/acting side of theatre, so reviewing was the perfect way to get involved without needing such a talent. It might not be the most glamorous part, but it is important, not only for the potential audience members who are deciding whether or not to go, but more pertinently for the people involved in the production so that they receive some unbiased feedback and recognition for their efforts.  It is likely that many of us will never have the opportunity to do this sort of thing after university so I would definitely encourage anyone who is interested to give it a try!