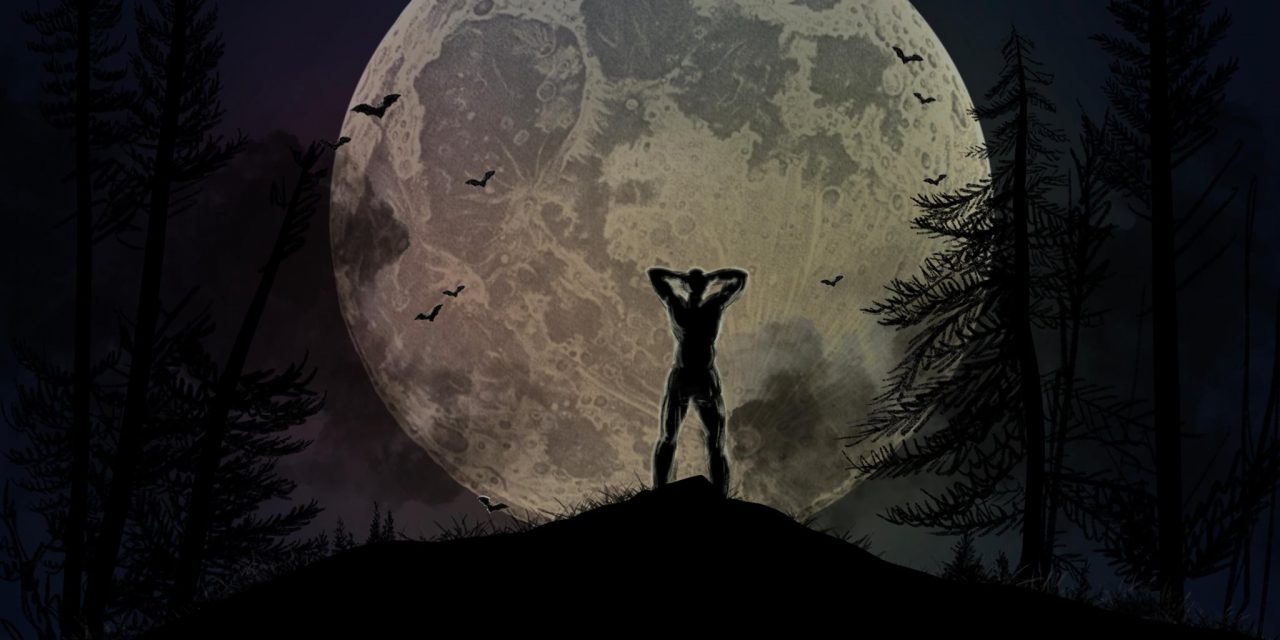 Tieing in with Castle Theatre Company’s audio production of ‘Frankenstein’, Imogen Usherwood spoke to writer Sophie Wright and Professor Simon James about the challenges of adaptation and combining the gothic with the modern.

When eighteen-year-old Mary Shelley began writing a certain horror story in 1816, she was living through what became known as the Year Without a Summer. A volcanic eruption in Indonesia saw global temperatures decrease such that the sun didn’t come out. In a very different sense, 2020 was its own Year Without a Summer (or spring, or autumn), and the coronavirus pandemic saw many creatives turn to audio as the safest medium. Castle Theatre Company’s radio play Frankenstein premiered in January 2021 to great success, bringing together performers, creatives and technicians across DST. Back in November, I spoke to Sophie Wright, Durham graduate and the writer behind this new adaptation, and Professor Simon John James of the Department of English Studies.

“CTC came to me with the idea of a radio play,” Sophie explained. “I was given a couple of choices, but Frankenstein felt like the natural fit. People go into Frankenstein expecting certain characters and themes, which I think is what you want from a radio adaptation.”

“It’s more than one type of story – it’s a ghost story and it’s a horror story too,” Simon added. “Shelley said that she wanted to terrify her readers, which is what ghost stories do, with this idea that the dead don’t always stay where they are.”

How well does horror play out on the radio? “For one thing, there’s the inherent horror of Frankenstein, idea that you could take bits of corpses and animate them – you don’t need to see the monster to feel that. The other half is that horror is a very scary genre as an audio medium,” Sophie told me. We discussed the 1938 radio adaptation of H.G. Wells’s War of the Worlds, which was famously so realistic that some American listeners genuinely thought aliens had invaded.

Of course, there are other advantages to a radio adaptation; DST has always been ambitious in its productions, but convincingly turning an actor into a reanimated corpse is a tall order. Perhaps the most famous stage adaptation of recent times was the National Theatre’s production in 2011, adapted by Nick Dear and directed by Danny Boyle – student theatre cannot produce such elaborate makeup and a moving set, let alone attempt to cast Benedict Cumberbatch. As such, a radio production made sense to Sophie: “The scariest stuff is always inside your head. It’s a lot easier to say ‘oh, my arm’s fallen off’ on radio, and know that the listener’s mind will leap to the most horrific image imaginable.

Simon added: “On radio, you can hear the creature in his own voice, just as you can read it in the novel, in those sections of the book when Shelley grants him all of her rhetorical powers. It’s wonderful that this version has that too.”

Sophie’s adaptation is unique for several reasons, not least for her decision to structure it around the idea of tape recordings; in this story, the hand-held tape recorder has already been invented, and all the audio we hear is from the personal tapes of Frankenstein or the creature. “It was a practical choice to begin with,” she explained. “The novel is structured through letters, and I wanted a way to preserve that. The monster steals Victor’s tapes and listens to them, so he understands that he is made of different parts and that he has been wronged. It ended up being much more useful than I thought.”

Simon noted that, historically, there is “a long-held association between Frankenstein and technology. Victor uses and abuses it, and today we use ‘Frankenstein’ to refer to scientific overreaching.”

This is not Sophie’s first literary adaptation, having written a stage play of Jane Austen’s Northanger Abbey for CTC back in 2019. I asked her how writing for radio was different. “Writing for the stage, you don’t have to think so carefully about describing exactly what you can hear and see. I ended up working very closely with the sound engineer – we spoke a lot about the limitations of the technology. I suppose writing within constraints is a very Shelley approach, given she was writing for a bet!”

“I just love the idea of eighteen-year-old Mary Shelley beating the boys at their own game,” Simon chimed in, referring to the original creation of the novel, a competition between Shelley, her husband Percy and Lord Byron, on who could write the best horror story. “It’s recapitulated a bit in the theme of masculine overreaching in the novel. A misogynistic society oppresses women, but knows that the one thing men absolutely cannot do is carry a child. So, in the nineteenth century we get Dracula, in which a man reproduces himself by biting people; The Picture of Dorian Gray, in which a man reproduces himself through a painting; and of course, Frankenstein. Frankenstein is a man’s world, but the creature is the result – that’s what happens you leave everything to men!”

On a related note, Sophie explained how she worked on the novel’s limited cast of female characters. “Elizabeth is a bit of a blank canvas in the book, so I wanted to give her some sense of twenty-first century common sense. I also gave Justine more of a moment – I wanted to give her higher stakes than just being a sacrificial lamb. I was also aware that I was writing for a student group, so you want a range of parts available, and that includes some interesting female characters.”

Finally, in a time of global crisis, I asked why we’re turning to horror and science fiction. Do we want to read about a situation even more ridiculous and surreal than our own? “I don’t know if science fiction is really escapist,” Simon considered. “Any text about the future will always be about the present too. Frankenstein is such an enduring text because the issues it raises have not gone away. We’re still dealing with the consequences of industrialisation and technology today – as long as those issues exist, we need to keep telling stories about it.”

Watch the interview in full here. Frankenstein is now available to stream for free as part of the Scottish Online Student Drama Festival here.