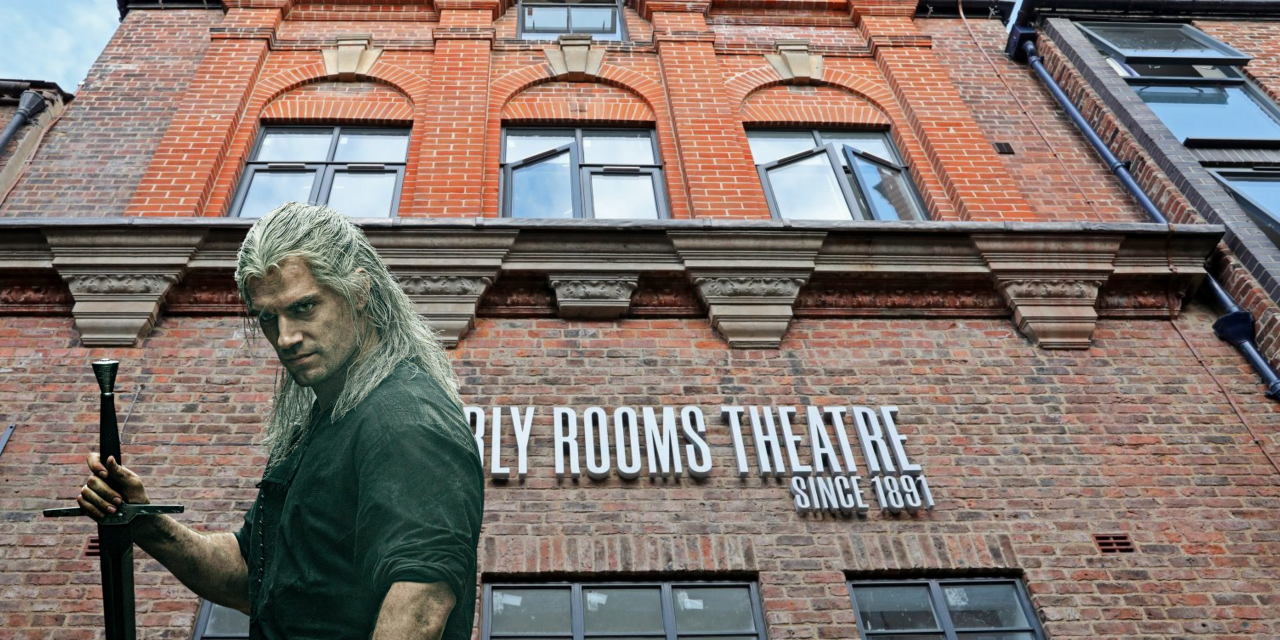 With pop culture references to the ready, Anthony Ford wittily explores the specialness and resilience of DST – and why we should all continue to march onwards in theatre during lockdown.

When the news hit that Witcher season 2 was continuing production earlier this year in the face of heavy restrictions, as well as a lot of moral and legal challenges, I wondered if people would gaze enviously at film sets, wondering what allowed them to flaunt their seeming Covid immunity in the eyes of legislators. Instead, people were overwhelmingly supportive and excited for the next part of the fantasy epic. Steadily more people are turning to the arts as their primary means of escapism, myself included. National theatre released their filmed pieces and the RSC even shared some of their best work free of charge. Disney had Hamilton. BBC brought Bake-off.

The show must go on.

It’s an overused phrase in my eyes, one that seems merely an excuse to keep the sword to the grindstone by managers and the foolhardy. But, for all its cliché, those five words really do encapsulate something essential to the mindset of theatre, and I have not seen this philosophy more healthily embodied of late than in DST.

We find ourselves in another national lockdown, yet our amazing theatre companies still press on. Radio plays have found a new audience, and I’ll admit, my three weekly rehearsals for DUAD’s ‘Three Musketeers’ are the highlights of my week, where I feel my most normal. Even DUCT’s Macbeth, which held auditions in January, is still hoping to be put on.

Please remember this – DST is one of two student theatre bodies that are continuing to produce content during the Covid season. It is so deeply embedded in Durham’s ecosystem, that it stood up fighting while hundreds of other institutions stood down. I have a friend who is a Film Finalist at Falmouth (isn’t that alliteration fantastic?) and they don’t even know if they are able to shoot their dissertation equivalent project yet.

It’s both hard and easy to be a creative right now. Everything is still confined to your bedroom, your laptop taunting: “you could be writing all day you know,” and the temptation to keep chugging your hot drink of choice and lie in bed watching Avatar the Last Airbender is certainly there. But eventually, that wears thin. What DST has captured so successfully, is the pull. The one that gets you out of bed in the morning, and back into the writer’s chair. This year, DST has managed to shed its cliquey image of years gone by and open more doors than ever before. Remember when HB’s Disco inferno’s cast and crew of circa 30 seemed large? Some of the radio plays have around 50. With the lack of in-person networking, suddenly everyone is on equal footing with auditions, disability access is at what must be an all-time high, and with recorded, designed for online lectures, we don’t even have to stick to timetable anymore. Just work when you can.

Covid may have saved my degree. DST saved my mental health.

Go to that audition. And remember, this creative boom does extend beyond DST. Don’t get the part? Get out the phone camera and shoot something yourself – one of my favourite works to date is still a mockumentary about cheese I filmed when I was 14 with a mate’s iPod touch. Email a film or theatre society with a script and a dream and you may just get lucky.

We haven’t got anything better to do.

And anyway. The show must go on.