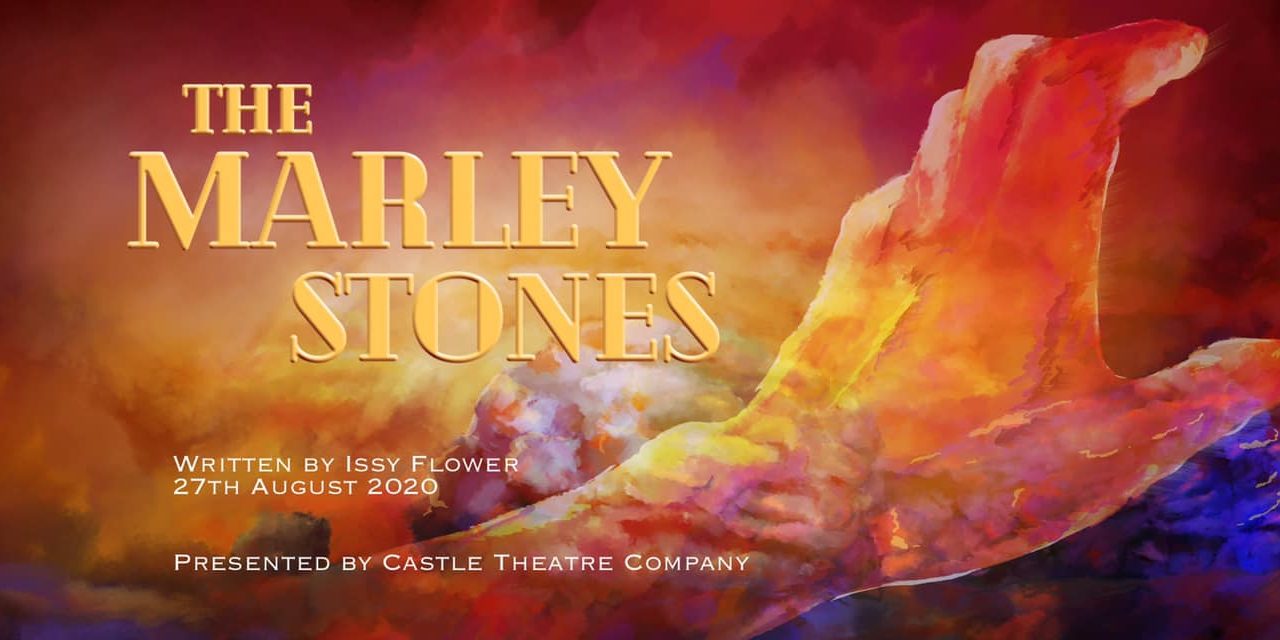 Issy Flower expands on her inspiration for and writing of The Marley Stones, a brand-new, self-devised and wonderfully weird radio play about the mysterious power of nature.

The 1970s were riotous for weird kids dramas with ecological themes. You couldn’t move for stories of rocks, time travellers, Arthurian legend or kids eeking out an existence under the Tube with a computer called Tim. I say this like I was there, when of course I wasn’t. But as a strident, unhappy, unusual teenager who wasn’t even invited places by her friends, I watched a lot of them. Blame my Dad.

They were the progenitors of the kind of Stranger-Things shows that still crop up today. Gang shows with a heavily scientific theme, involving people whose lives and explorations are upended by the ecologically supernatural. Nearly always it’s the humans who are the villains or the victims: nature always has a role outside of our comprehension. Questions remain unsolved. People die. And at the end of the program, you remain as confused as you were at the outset, unsure as to whether what you’ve seen is a dream or a Doctor Who reject.

It’s a very fertile place for the adolescent imagination to sit.

Jump forward to Halloween 2016. The BBC make a radio adaptation of Nigel Kneale’s The Stone Tape, which I listen to illegally on an ageing MP3 player because I don’t have Spotify. It is exceptionally well written and performed and is very, very spooky. When it finishes, I get a similarly stone-based idea in my head which won’t leave, and over the course of the next six hours manage to write an entire half-hour radio show before collapsing in a heap at 7 am. Luckily it isn’t a school day.

Jump forward yet again to 2020. It’s lockdown. I dig the piece out of a drawer again, after various attempts to get the thing produced involving some terrible teenage foley experiments (not a euphemism). I give it to CTC saying, ‘would you be up for it?’. They were, and here we are.

What has been brought to life by a shockingly brilliant cast and production team is a story about the folly of believing yourself to be the master of nature; the self-insulating nature of village life; the struggles of participating in group-work; and some eeeeevvvilll stones. It might take itself too seriously at times, but it is meant as a loving tribute to the work of writers like Bob Baker, Dave Martin, Nigel Kneale, Jeremy Burnham and Trevor Ray, and all the weird stuff they pumped into young minds forty years ago.

It’s only a bit of fun. But for sci-fi, stones and the occasional drip of queer subtext, I doubt you’ll find a more appropriate way to spend an afternoon.

The Marley Stones will be available on all your favourite streaming platforms from 27th August. Check out CTC’s Facebook page for more details!