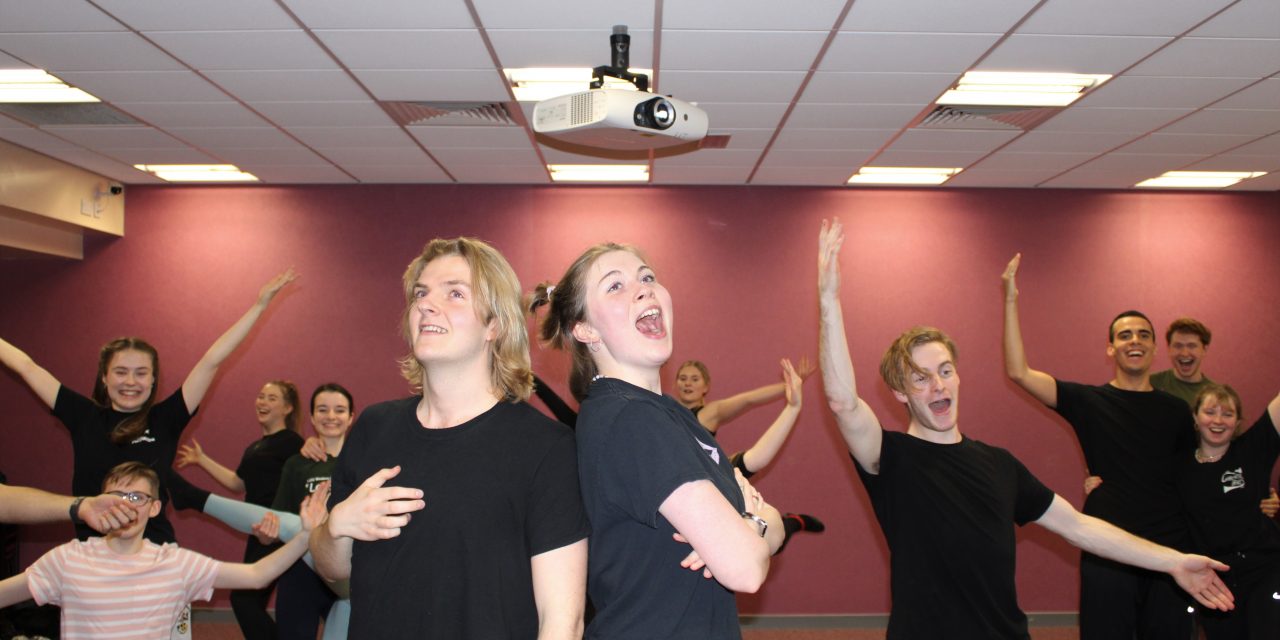 Renowned as the hit from the ‘Golden Era’ of musicals, Rodgers & Hammerstein’s Oklahoma! is sure to bring a sweet taste of the idyllic plains of Oklahoma State to Durham County. It is no surprise that the soul-defining, catchy tunes, are captivating from the very minute you hear them.

With such a magnificent cast and band it is spell-binding to be able to revive such glorious music in such a magnificent fashion, seventy-seven years after it was first heard. The storylines and characters that weave throughout are a constant reminder of the common elements that makes us all human. We’ve all experienced guilt, jealously, fear, excitement, darkness, and love. It is just this that palpitates throughout the show.

Oklahoma! manages to capture and preserve such an important period of history for America, remembering those that fought for Oklahoma to be recognised as a state. It is not only an homage to the state of Oklahoma, but the colourful and beautiful people that live there.

Having such a talented cast, band, technical team, and production team has made the journey of Oklahoma! such a dream. The commitment and talent that they have shown throughout the process will be blatantly obvious the instant they hit the stage. I am forever grateful to have had such a supportive assistant director, Niamh McErlean, and am exceptionally thankful for her creative vision, and input to the show, knowing it would not be what it is today without her.

There truly is something for everyone in Oklahoma! The sweet tones from the girls ensemble in ‘Many a new day’, as they accompany Laurey, highlight the question of what it means to be a young, strong, woman faced with the problem of men. The boys fascination of the modern dawn of technological advancement and the lures of the big city in ‘Kansas City’, not only features an astonishing tap number, but also highlights the economic movement in early 20th century America, that had a massive impact on small farming communities like of those that lived in Oklahoma.

As we begin a new decade, with many uncertainties in the modern world, I couldn’t think of a more fitting, and uplifting, show for DULOG to showcase on the Gala stage. From the show stopping dance numbers, melodious harmonies, and hilarious encounters, I can promise a fantastic evening.

Oklahoma! will be performed at the Gala Theatre from the 21st-25th January 2020.