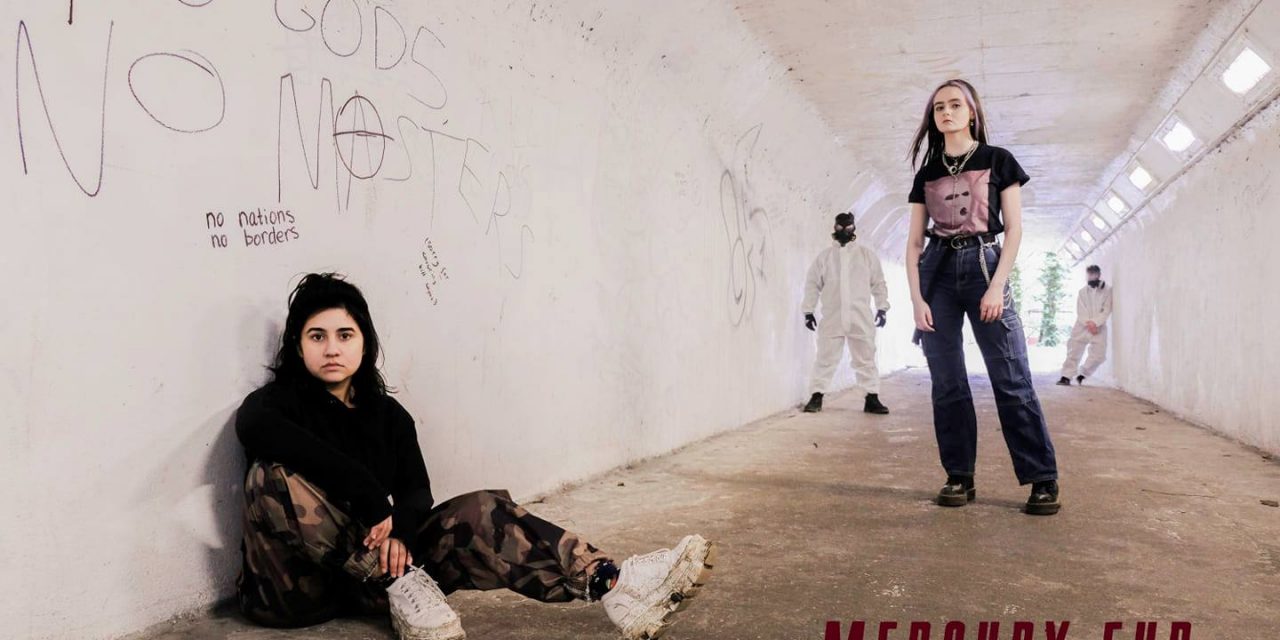 Mercury Fur paints a vivid picture of a cruel, nihilistic dystopian London. With potential influences from Sarah Kane’s Blasted and William Golding’s Lord of the Flies, a gang of youths survive by fulfilling their clients’ wildest fantasies. As events spiral out of control, the gang must question how far they are willing to go to save the ones they love. Called Phillip Ridley’s ‘masterpiece’, this disturbing script has polarised critics and audience alike since its birth.

The play is renowned for its controversy and has been heavily criticised for its vulgarity and gratuitous violence. Mercury Fur caused uproar when it premiered at the Menier Chocolate Factory in 2005, with Faber and Faber even refusing to publish it.  However, I think the message of the play is often misunderstood. Ridley does not use arbitrary violence to simply entertain or shock his audience. The explicit references to brutal violence are far from gratuitous but rather they serve as a demonstration of the extent to which we will go to save the people we love. As with Kane, hiding behind the brutality and violence, Ridley’s plays are often ultimately about love and humanity.

“I love you so much, I could kill you and kill you.”

We see these shocking themes of torture and explicit violence in classical theatre (Shakespeare’s Titus Andronicus is a perfect example), however as soon as these themes are applied to the modern day, it becomes taboo and something by which people are outraged. Ridley himself argued that he felt the negative reception he received over the violence depicted in Mercury Fur highlighted that there are double standards within the realm of theatre, whereby explicit violence is acceptable in classical theatre but not in contemporary plays.

Therefore, my intention for Mercury Fur in Durham is to not shock or horrify the audience but to emphasise the roles of love, family and survival in the play. What interested me most about Mercury Fur is that it is a profound indictment of the world we live in today and of who we are. Ridley presents us with a lawless society where there are no controls to keep society in check and where violence is normalised, revealing to us the true diseased nature of humanity and the limits of love. I think it’s rather frightening to think what we would be like if there were no laws or punishments to regulate our behaviour.

On a final note, I would encourage the audience to not be too dismissive of the vulgarity of the play. After all, at its heart, it is a play about love, family, survival and the search of morality in the face of unspeakable terror and violence. Whilst it may not be a play that one ‘enjoys’, it will certainly be a theatrical experience.

Mercury Fur will play at the Assembly Rooms Theatre from 12th-14th March.