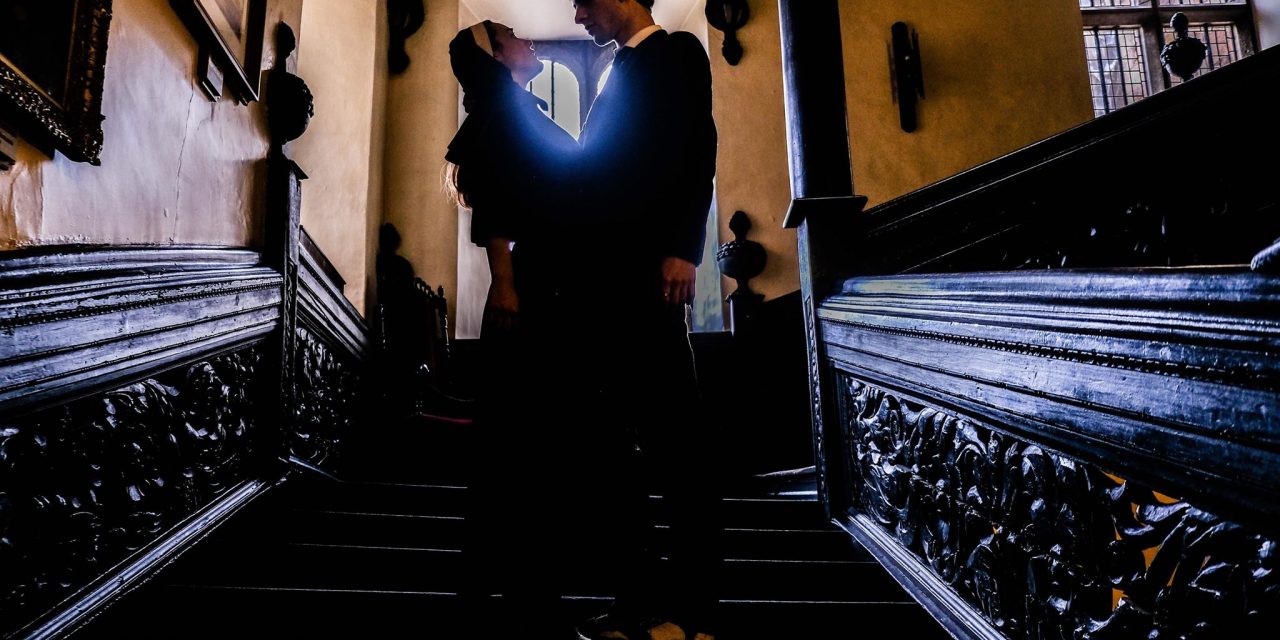 I first discovered Shakespeare’s Measure for Measure during GCSE Drama, so it may come as a surprise that I can bear to approach it again. However, the text is of such a quality that it seems to enrich itself every time I return to it. The themes this play presents are, disappointingly, more and more relevant today, hence my purpose of bringing this play to the Durham stage.

Its timeliness is epitomised in Angelo’s response to Isabella after she tells him that she will publicise his sexual blackmail: ‘Who would believe thee Isabel?’, and in her own plea, ‘To whom should I complain?’. The sheer patriarchal weight of this power struggle, combined with Isabella’s perceived helplessness, rings uncannily true with the recent stories of public figures such as Harvey Weinstein and Kevin Spacey, who have been the topic of countless news stories over the last few years. Even more recently, last month in fact, a quote from Measure for Measure used within a tweet prompted a newsreader’s dismissal. I therefore believe that this play is among Shakespeare’s most relevant.

I think it was these parallels that informed my creative vision for the production. We live in a world of ever-present media coverage; however, the coverage of important figures is not always transparent, so I thought it would be interesting to explore the media’s response to a high-powered figure as he starts to falter. The media has a brilliant power to perceive false success and I felt that this could be a fitting depiction of the external world’s response to Angelo’s actions towards Isabella. The relevance of these themes is also established by creating a modern-day world in which to set the action, helping to exhibit the timelessness of Shakespeare’s writing.

Working with the actors has been a joy, with each of them bringing a natural essence to their characters. Unlocking the subtext beneath Shakespeare’s complex work has really informed the multifaceted characters that this play presents. On top of this I felt it was important to observe the relationships between the characters. I aimed to create a warm familiarity between the siblings Isabella and Claudio, a co-dependency between Pompey and her ‘customers’, and a contrasting curious unfamiliarity between Angelo and Isabella.

Choosing to stage a problem play has presented its own challenges. Although it contains moments of heightened intensity and tragedy, Shakespeare also includes some intensely comedic characters and moments. This spectrum of genre is itself quite a reflective and relevant observation of the variation of life, but it also allows the play to make for an enjoyable evening of theatre. I hope that Measure for Measure brings you both moments of joy and moments of horror, whilst still displaying the empowering narrative of Isabella as she fights for justice in a corrupted patriarchal state.

We have paired the production with the charity Women’s Aid, which aims to ensure ‘women are believed, know abuse is not their fault and that their experiences have been understood.’ We hope that, after watching Isabella’s story, you feel empowered to give to such a worthy cause, allowing Shakespeare’s work to have beneficial repercussions to this day.

Measure for Measure will play at the Assembly Rooms Theatre on 13th, 14th and 15th February at 7:30pm.