DDF 2021 – A Note From The Festival Director 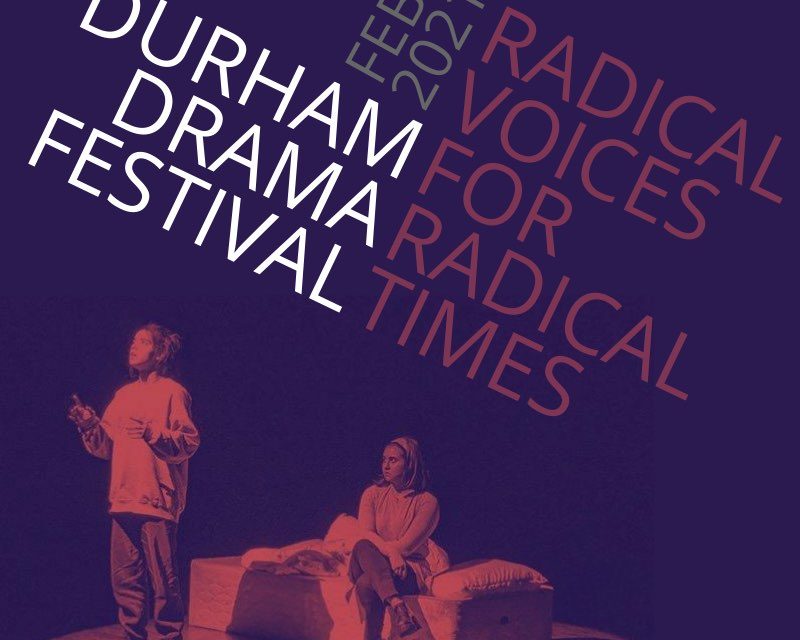 A chance for students to showcase their writing talents through entirely student-run and devised pieces, this is sure to be one of the most exciting highlights of the theatrical calendar.

No man is an island, Entire of itself

Durham is no stranger to elitism. Ball prices, gowns, and JCR memberships amongst other idiosyncrasies all indirectly propagate an atmosphere of inclusivity that all too often chastises those who are not “within” the culture. I am sure all of you reading this, who have taken part in or intend to take part in a DST show have had to, at some point, navigate inflated egos and narcissism. Pre-casting, sycophantism, and relentless gossip can all sometimes be symptoms of this culture. I was particularly distressed to learn of a particular trend known as “hate-watching” where an audience member attends a show in the knowledge that they will enjoy the production’s poor quality. It is a symptom of a system in need of revision, a breath of fresh air.

Durham Drama Festival is and always has been a space for innovation and teamwork. It is, and ought to be, a time to come together to celebrate each other’s work and creativity. If the pandemic and lockdown have taught us anything, it is that we are always connected in more ways than one; no man is an island and all that.

Each is a piece of the continent, A part of the main.

Having a theme will give a unified direction to the festival, a goal to progress towards, such that at the end of the festival, we may congratulate ourselves as a collective having achieved something. It is designed to bring us together, united by what we all love: theatre and performance.

The theme is descriptive, not prescriptive. It is meant to inspire, not dictate. We will judge submissions based on their own merit, not how they adhere to the theme. However, we hope that having multiple plays centred around an idea will open dialogues that will continue after the festival. This is also why we wish to hold discussions so that creatives and audiences can share thoughts, reflections and ruminations to inspire each other further. Iris Murdoch once wrote that, “The theatre is certainly a place for learning about the brevity of human glory.” She is right, both in terms of what happens on and off the stage.

As a society, we have navigated international pandemics, political unrest, growing intolerance and inequality, the existential threat of environmental catastrophe, and much more. That is why this year’s theme is “Radical voices for radical times.”

The extremity situations in which we find ourselves forces us to form strong opinions. Whoever we are, we have beliefs about class, about skin colour, about religion, about community, about life, and about death. Yet when we are offered the luxury of expressing said opinions, of questioning values or calling for genuine change, we too often flounder them by instead choosing to rehash the voices of those who are long-dead and buried. Another Shakespeare. More Chekhov. A theme designed to focus on new voices felt all too appropriate given the current socio-political climate as well as the cultural climate at Durham, a place that can have a nasty reputation for alienating anyone who is not rich or a white-Anglo-Saxon-protestant. This is something we all recognise yet do little to combat. We hope that the theme will inspire writers and creatives to be unafraid of exploring their opinions, fearless of expectations, regardless of what has come before in both in terms of form and content.

Each man’s death diminishes me, for I am involved in mankind.

When theatres return from their COVID coma, they ought to return with a bang. Theatre as a medium has the power to make us question induced our fundamental values and shake our core beliefs. The Ancient Greeks deemed it to be a necessary part of the structure of society itself. Why should we waste such an opportunity?

DDF 2021 will be a festival for everyone who wishes to be a part of it. Exec applications will be opening soon, and more details will be announced in the upcoming weeks.

Therefore, send not to know for whom the bell tolls, It tolls for thee.