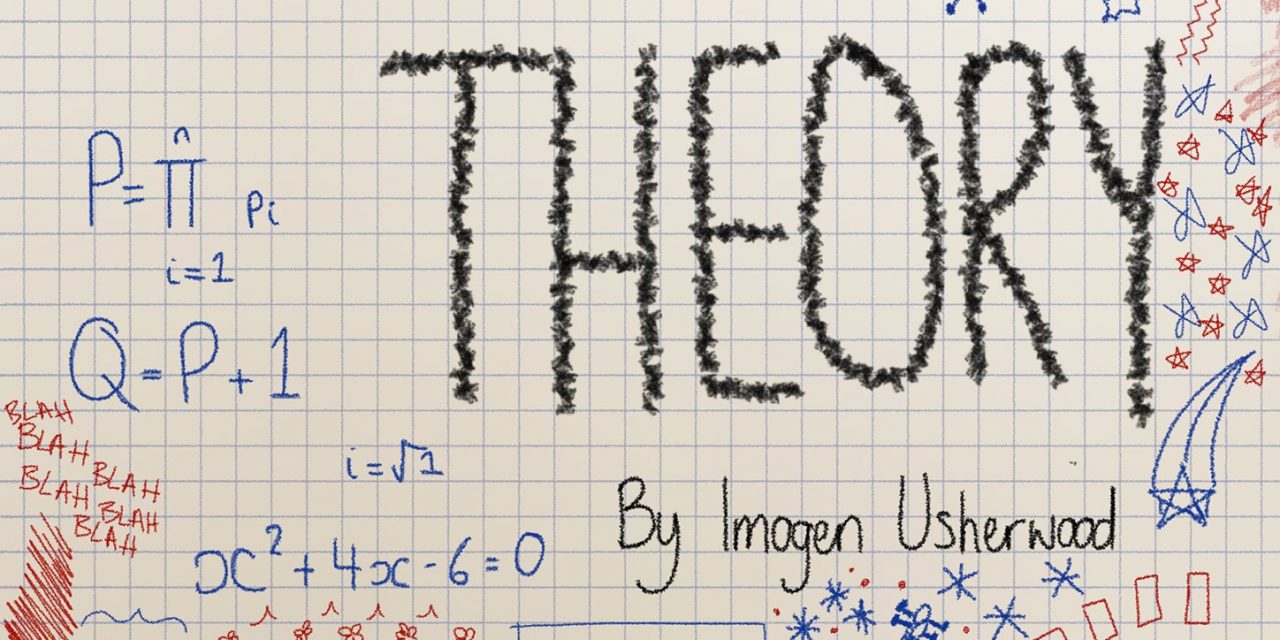 ‘Create your protagonist. Write down what they want. Now work out who is stopping them getting what they want – there’s your antagonist.’

I was not having the best of days. Post-summer exams, I was feeling stressed, having overloaded myself with commitments and jobs. I was sleep-deprived and felt a little isolated now I had lost the structure of a regular timetable. So, when I attended a writing workshop one morning, and the instructor told us to work out what our newly-invented protagonists wanted, I decided that mine wanted to overcome her mental health disorder. When he told us to create an antagonist off the back of that, I was a bit stuck – until he said ‘they can be a representation rather than a real person for now, if that helps’.

It did help. From that was born an idea – a two-hander, one character the sufferer and the other the condition. I started writing dialogue, but it all felt too abstract; there’s only so much one can write about a theoretical concept like anxiety without grounding it in something tangible. I tested out a few ideas, and eventually hit on, of all things, pure mathematics – specifically, the idea of infinity, which manifests itself in prime numbers and square roots. These concepts translated themselves surprisingly well; words like ‘identity’, ‘imaginary’, ‘irrational’ and ‘complex’ fit into a personal conversation as readily as they do a maths textbook. Before I sound too intellectual, I ought to confess that I had to consult several people with a better understanding of maths than me – as it turned out, my A Level knowledge didn’t quite cut it, and an English Literature degree hasn’t proved much help either.

Whenever people ask me what Number Theory is about, I always struggle to give a concise answer. It started life as a twenty-minute conversation between two characters and little more, then was drafted and redrafted countless times into a one-act play about maths, violin concertos, a trip to the beach and Generalised Anxiety Disorder (among other things). It is still, at its heart, a conversation between two characters, though: Evelyn and Stella. Evelyn is sensible, studious, logical and nervous; Stella is loud, sarcastic, gregarious and messy. Evelyn has anxiety; Stella is anxiety.

Helena Baker and Hatty Tagart, my two wonderful actors, have brought so much to their characters that I had never considered during writing. Helena’s Evelyn is complex (see what I mean?), with secrets to hide, and seizes up or flinches when she hears certain words; Hatty’s Stella is wickedly funny, but can turn at a moment’s notice into something truly frightening. My fantastic Assistant Director Esalan Gates makes four of us in rehearsals, a process which has been a real pleasure. Everyone arrives with new ideas, from ‘Can I throw pens at her in this bit?’ to ‘I really think what this moment needs is chocolate’ – I can confirm that a bag of Maltesers is now integral to the performance (if not to the rehearsal process). Sol Noya and Ellie Thornton, our wonderful producing team, have been endlessly helpful in pursuing all of my strange requests, including procuring an abundance of maths textbooks and, crucially, a whiteboard on wheels. Having an all-female cast and core production team is a rare pleasure, especially for a play that deals with mental health within a uniquely female dialogue.

When I first showed the script to people, I got quite similar responses: ‘I think Evelyn might be me…?’ The truth is, Evelyn and the struggles she faces are very much my own; I am fortunate not to suffer from diagnosed Generalised Anxiety Disorder, but I’ve never found managing my mental health easy, and I don’t think a university lifestyle does anything to help that. Number Theory covers anxiety and mental health through lenses like failed relationships, academic pressure, suppressed childhood memories and life-changing diagnoses. I hope everyone will find Evelyn relatable, but also see something in Stella; as a character she means a lot to me, because of what she represents.

I was determined that, when I started writing Number Theory, I would say something more about anxiety than how awful it is. I started thinking seriously about my relationship with my own mental health – yes, anxiety is totally awful, but at the same time it offers a strange kind of motivation, forms a part of my personality and, weirdly, is a kind of comfort. That is to say, if I’m not worried about something, I get worried that I’m not worrying enough. As such, it was crucial to me that Stella was not just a pantomime villain, and Evelyn her helpless victim – rather, their relationship is complex and dynamic. They make jokes; they shout at each other; they drive one another up the wall; they can’t stand being together, but can’t necessarily do without each other. I can see a little bit of myself in both of them, and I hope you can, too. This play has been every bit a labour of love, from Durham to London and back, and I can’t wait to share it.

Number Theory is in General Programme 2 at the Durham Drama Festival, playing at the Assembly Rooms Theatre on the 5th, 6th and 8th February 2020.