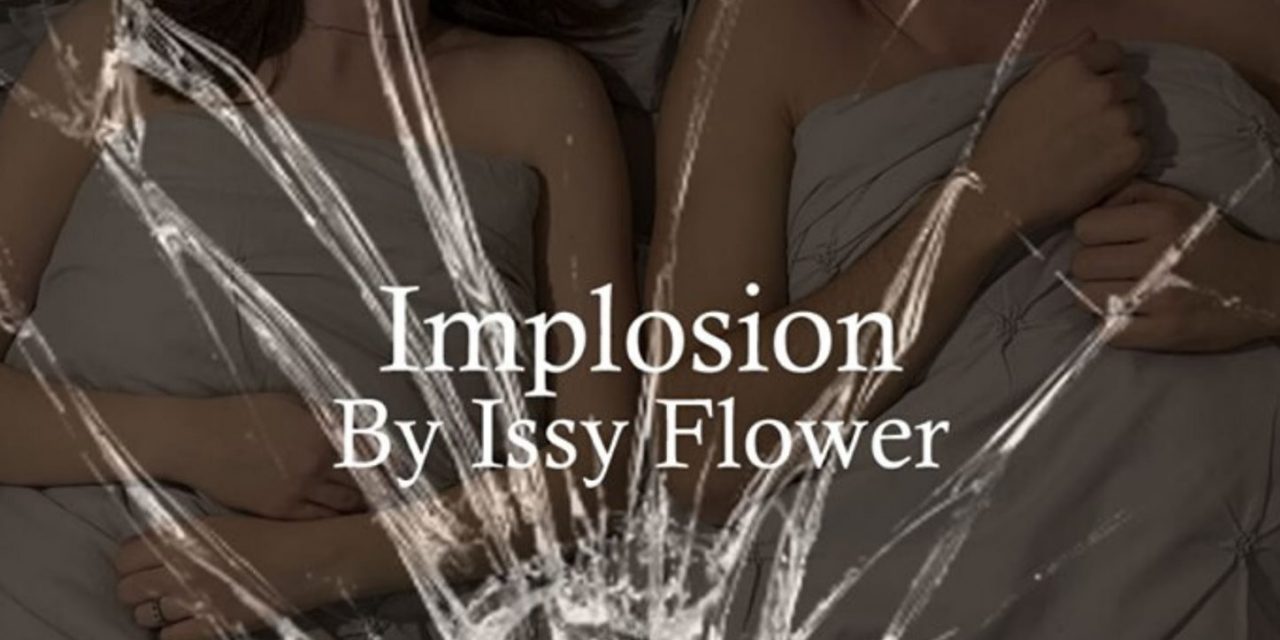 Issy Flower sets the scene for her play about 1960s sexual and gender relations for the Durham Drama Festival, Implosion.

We all remember the sixties, don’t we? Woodstock, the Beatles, monochrome and the sexual revolution. But of course, like every decade, it had its dark side, and under the veneer of artificiality and joy there was the same disappointment, despair and failing relationships of every period of humanity since time immemorial. Implosion deals with these tensions, with influences ranging from Falsettos to Randall and Hopkirk (Deceased), all popped in a blender with two nights of sleep-deprived writing.

As an only child, the main relationship I’ve seen on a day-to-day basis my entire life is that of my parents – which means that whilst you see the love and companionship in marriage, you also notice how many petty grievances, untold secrets and incredible rows pile up over a twenty-year marriage. Whilst Implosion doesn’t cover that span of time, the intensity of the two central characters’ relationships allows all these elements to flourish with a powerful dramatic energy harnessed by our excellent actors.

Also playing into this is the strange sexual politics of the decade. Whilst the popular story is that Britain was a constant miasma of shagging housewives from 1960 to 31st December 1969, the reality is more complicated. Birth control was not in massive abundance, traditional pressures were still in place and homosexuality was only partially decriminalised in 1967. As a result, people like  my characters, Peter and Maev, were trapped between the desire for sexual awakening and acceptance, with seeing this as transitory or in Peter’s case, potentially illegal.  I felt it was important to show both these factors, as well as ensuring that both characters are never seen as either perpetrators or victims in the exploration of their sexuality. Everybody may not have been doing it, but when they did, at least in this case, it was spectacular.

Similarly, an underlying theme of the show is the despair lingering under the veneer of those poppy, pretty sixties. Watch any television programme from the decade in particular to get the sense of people working with 50p in funds, dodgy sexual and racial politics and the sheer dirt of the cities that they inhabited. My particular inspirations were (and no one who knows me will find this surprising) the television and music that my Dad and I share, which range from about 1957-1990. The consistent theme of all of them is the tension between slick, smooth productions (ITC shows, Burt Bacharach) and those that explore the grimmer, grimier sides of humanity (Callan, Simon and Garfunkel, The Stones). These things can co-exist and did co-exist, and as someone who has spent way too much time in the decade, I wanted to show that the popular image of the sixties really isn’t all that, and that for every Simon Templar and Anthony Newley there were way more Jos and Mr Sloanes.

Seeing this play come to life has been an odd experience – to have a couple of actors perform what I wrote in a haze of the ‘All out 60s’ playlist has been exciting and often bizarre. Come see it – it’s definitely going to be different.

Implosion is part of General Programme 1 at the 2020 Durham Drama Festival, playing at Caedmon Hall in the College of St Hild and St Bede on the 6th, 7th, 8th February.