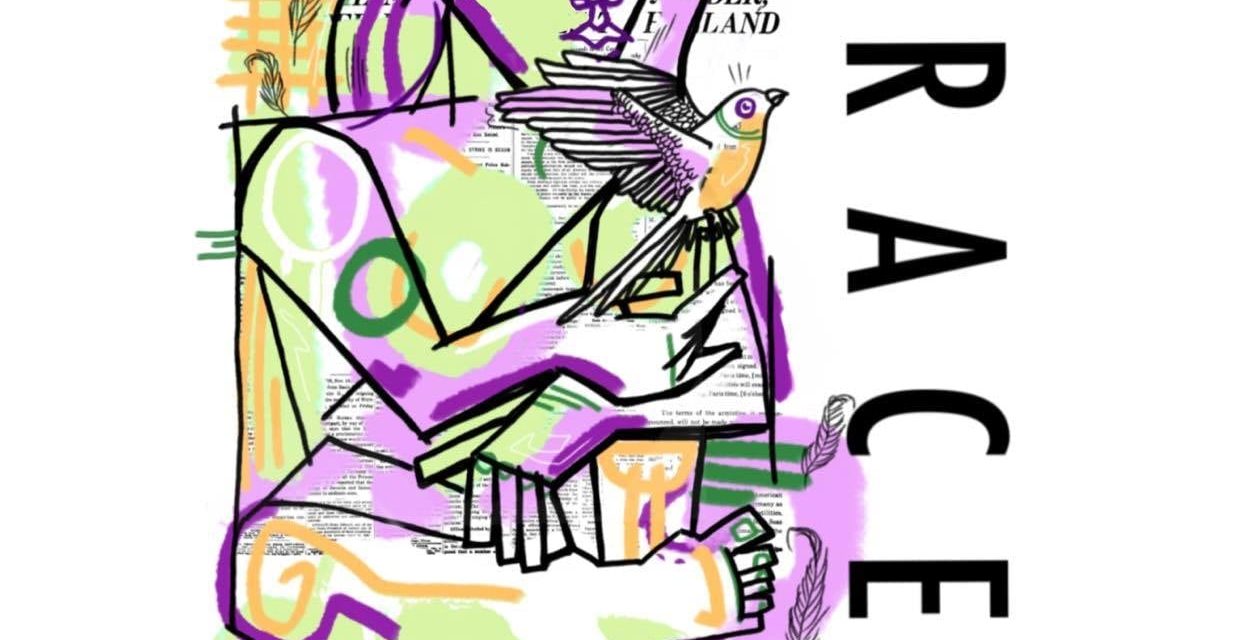 Miriam Templeman reflects on how lockdown changed our relationships and transformed the importance of everyday choices, inspiring her writing of ‘Grace’, a series of monologues for Durham Drama Festival 2021.

A best man’s speech. A burnt down farm. A woman standing in the rain. A boy hiding underneath a sink.

What is going on?

During the first lockdown, I found myself intrigued by choices – choices that shaped our lives and those around us as we attempted to navigate a situation wildly beyond our control. I began to realise that every choice was bigger and more poignant than ever before. ‘What’s for lunch?’, became the pivotal question of the day (not forgetting ‘what’s for dinner?’ which was equally as nail-biting, if not more so). Virtual relationships and friendships became a chosen commitment; the endless hours in the days were ours to deploy. That’s the other thing lockdown gave us: time. 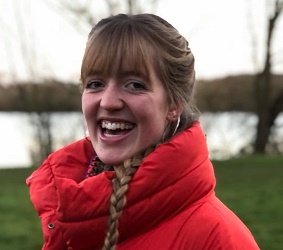 I am at my most productive when I’m busy. However, lockdown wiped away any form of routine. It made me think. It made me notice (and that’s saying something, because my family would be the first to say that my awareness, especially with regards to the dishwasher, is limited). It gave me time to listen, and to question. After taking part in an online writing course (I do like being busy), I decided that I would just go for it: do some writing, and see what happened.

Out of this and many 1 am writing sessions (classic), I wrote a series of monologues contemplating the theme of grace.

Inspiration came from…unusual places. The first monologue was inspired by a Taylor Swift song. Another by a Tom Hanks’ film. Another by a funny FaceTime story. It was quite random.

I am a keen performer, so I loved the idea of getting inside someone else’s head and sharing a side of a story that had never previously been heard. As well as choices, lockdown’s focus was on voices: systematically oppressed voices began to be heard, and conversations – all things painful, difficult and magnificent – burst out of nowhere. Vulnerabilities were intensified; friendships and relationships became – and remain – the crucial structure of our lives. I am definitely still learning about online friendships (and how to navigate breakout rooms on Zoom), as we exist through a crisis together that is undoubtedly transforming all of our lives.

None of the monologues is set in or around lockdown, but the production has evolved from it. It definitely took a little while (and a lot of experimenting and editing) for Grace to develop into what it is now. Still, I was keen to foreground the voices of characters usually restricted to the shadows of the wings. As the pandemic took hold, society looked to the sometimes underestimated to become heroes: supermarket staff, postmen and cleaners. I wanted to observe the choices made by the characters (to live with or without grace), alongside the choices of those who influenced them.

I was convinced I didn’t want to the production to be predictable, or clichéd – just human.

One monologue, ‘Payment’, features a soldier traumatised by what he has experienced whilst away. I wrote two different final lines, surrounding a choice he makes, which shapes and alters the entire piece. Then, I discussed it with the actor, and we decided on an interpretation that we felt came most naturally to his portrayal of the character. I liked the idea that the soldier almost didn’t know what he was doing to decide, as much as the audience waited to discover.

That is something I have particularly enjoyed about the process – all the thoughts and ideas from the cast and my amazing Assistant Director, Flo Lunnon, who always gives me her completely honest thoughts on the writing and what should be changed. After listening to me use pretty much the same banter in every single rehearsal, I reckon I get off very lightly.

I love it because so often she – and members of the cast – notice things that I have completely missed, and have ideas which take the monologues out of my head and make them real in ways I couldn’t have imagined. One member of the cast suggested reordering one of the monologues slightly, so it wasn’t obvious that the character was a mother from the first line. She was just human, first.

Ultimately, for me, that is what ‘Grace’ is about – being human. Grace is often viewed as a mighty act – a giant sacrifice, an overwhelming gesture – which it can be. What I learnt (and am still very much learning!), is that grace is not always this. It might be as simple as giving your Mum the bigger slice of cake; listening to a struggling friend on FaceTime; or writing a letter to a distant family member. Grace is about everyday choices – and arguably, what we all do with the bigger slice of cake.

‘Grace’ premieres at 19:00 on 5th February 2021, and is available to stream on the Durham Student Theatre Youtube channel.