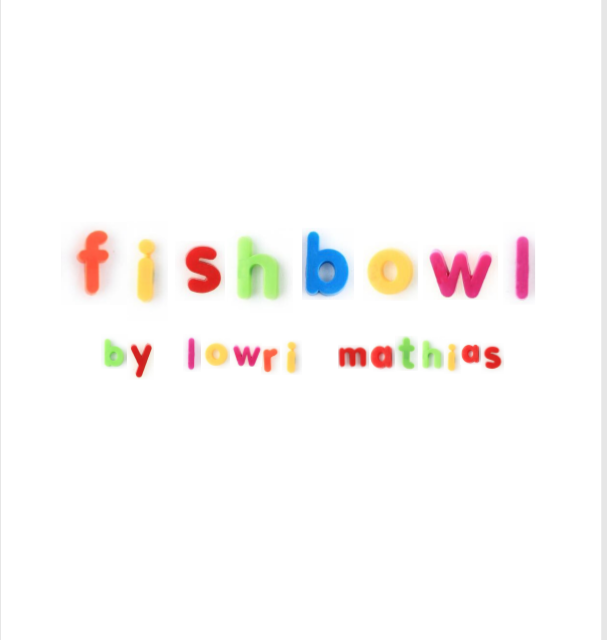 Lowri Mathias discusses her play about presence, absence and indecision, Fishbowl, for the 2020 Durham Drama Festival.

Writing Fishbowl has been a very long process for me. The version of the script you will see at DDF was written in just under two weeks (the first half was written in ten days, the second half was written in five hours), but I have been trying to write Fishbowl, or something similar to it, for almost two years now. Just as none of those versions were ever completed, this script, though far more substantial than any other sketches of this idea, is far from what I hope Fishbowl will become in the future.

I think the reason I keep coming back to this idea is that there’s something about Eilidh, the protagonist, that is very compelling to me. I want to know who she is and where she’s going. She embodies in some ways a version of most of us – or, at least I suspect this is the case – that we refuse to indulge. Someone who does not want to get up, to go out, to go to work, to make big decisions. Someone who wants to stay in bed and let other people deal with the nastiness of life. Someone who thinks, I don’t want to do it, and then, simply, doesn’t.

Presence and absence was another idea I was drawn to. Fiona is absent for the first half of the play and has been absent from Eilidh’s life for two years but somehow she manages to make herself felt throughout, both before she enters the stage and after she has left it. The same, I hope, for Eilidh and Fiona’s father, and Eilidh’s child. I wanted to look at different ways of conveying this absent-presence, both symbolically and through dialogue. Though an hour isn’t very long to achieve this in, I hope I have at least made a solid attempt.

Finally, I wanted to know what was fuelling Eilidh’s limbo and her indecision, what would compel someone to act the way she does, and what I found always came back to forgiveness. How can you forgive other people when you have not learnt how to forgive yourself? How can you continue to move forward when you are so caught up in anatomising what went wrong before? How can you live if you do not trust yourself enough to get it right? For Eilidh, fear and indecision have become an emotional paralysis.

As Fiona puts it to Eilidh, “You’ve never forgiven me for leaving and you’ve never forgiven yourself for not being me.” It is too easy to live in guilt, to get caught up in revisiting the same situation, wondering what went wrong and when, wondering how you would do it differently the second time round, should you be lucky enough to get one. It is cliched of course, as are the characters, the absent mother, the jealous daughter, the smarmy boyfriend, but I enjoy that on some levels. I like the self-indulgence of it. When most of us try so hard to not become self indulgent, it felt almost cathartic to engage in it, as Eilidh does throughout, if only on paper rather than in reality.

Fishbowl is in General Programme 3 of the Durham Drama Festival 2020, playing at Caedmon Hall, the College of St Hild and St Bede, on 6th, 7th and 8th February.