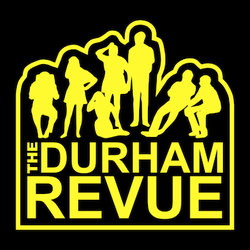 Established in 1974, The Durham Revue is Durham’s longest-running sketch comedy troupe. Its members write and perform all material themselves and shows are put on annually at The Assembly Rooms Theatre, and the professional Gala Theatre where they perform alongside The Cambridge Footlights and The Oxford Revue. The Durham Revue also travels yearly to Cambridge, Oxford, Bristol, Leeds, London and the Edinburgh Fringe where they perform for the full run of the festival. Previous members include Ed Gamble, Nish Kumar, Ambika Mod, Stevie Martin and Jeremy Vine. Their Returners Show is the first show in the DST calendar and auditions for new members take place shortly after, in first term. 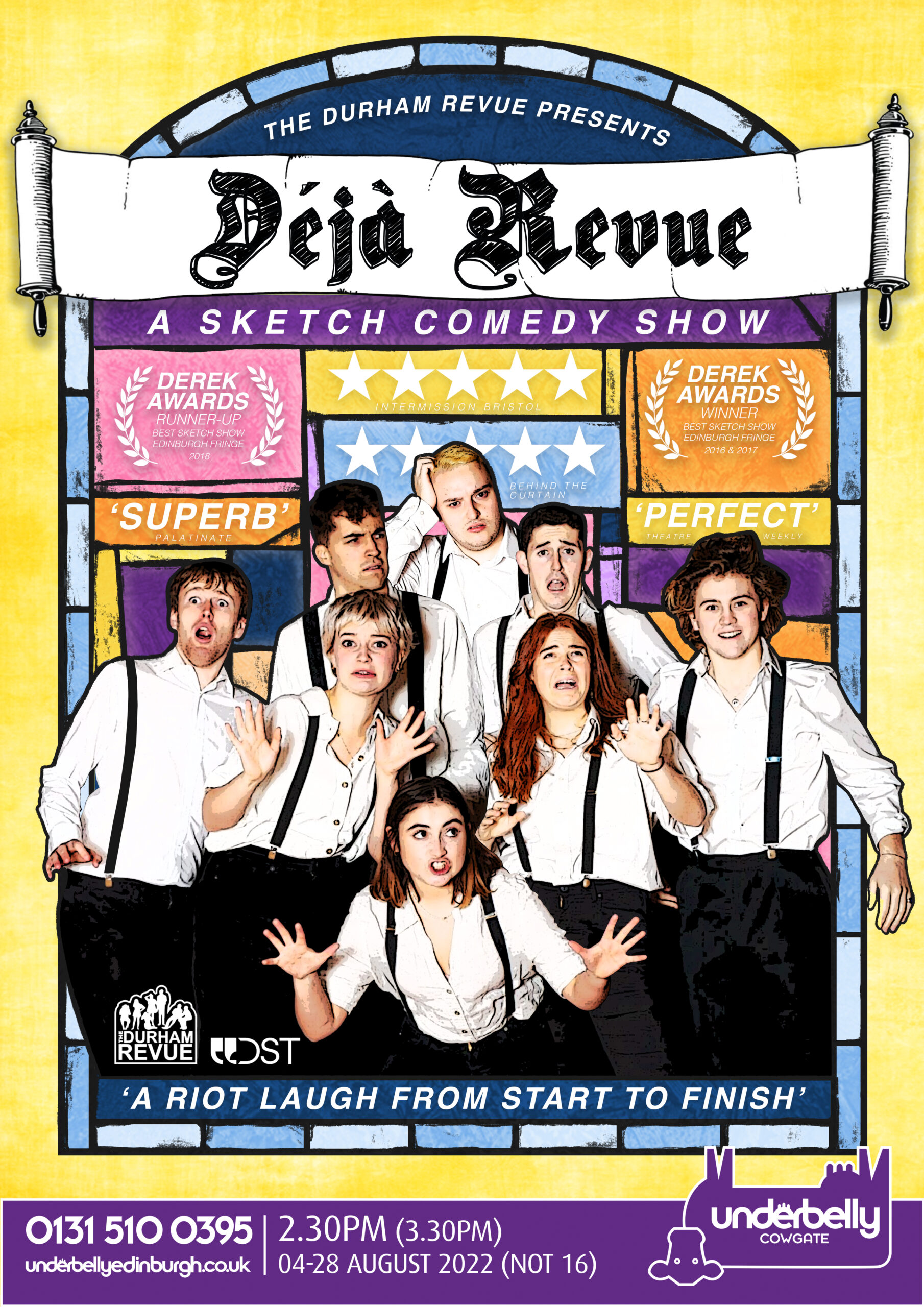 ‘The way the members bounced off one another, fine-tuning their comedic timing and communication, created an atmosphere of almost boundless energy, charisma, and charm.’ (DST First Night, August 2021)

Comedyfest (Gala Theatre)
‘The Durham Revue entered the stage to raucous applause, their energy was as contagious as ever. It is hard to pinpoint the sketches which got the most laughs because they all were superbly executed and received.’ (Palatinate, February 2020)