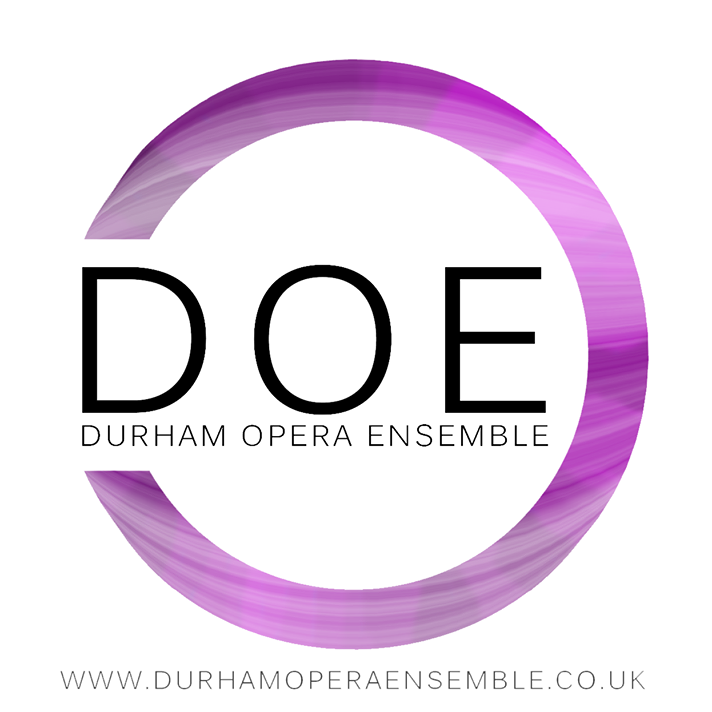 DOE stages three operatic productions each year suitable for young voices with our performances housed in a variety of locations in Durham. Our sizeable epiphany term production is staged in the magnificent Great Hall of Durham Castle often in conjunction with Durham University Orchestral Society. In the Michaelmas term the society puts on a concert made up of a number of operatic arias, duets and choruses. The summer term’s production staged after exams provides the society with the opportunity to perform a Baroque opera.

We believe passionately in giving new opportunities to Durham students, of whom many will not have had the opportunity before to take part in operatic works. We also believe that the Durham student body should be able to experience a rarely produced art form in the North East.

The society is also championed by our own chancellor, Sir Thomas Allen, who has offered help and advice to the productions in the past. 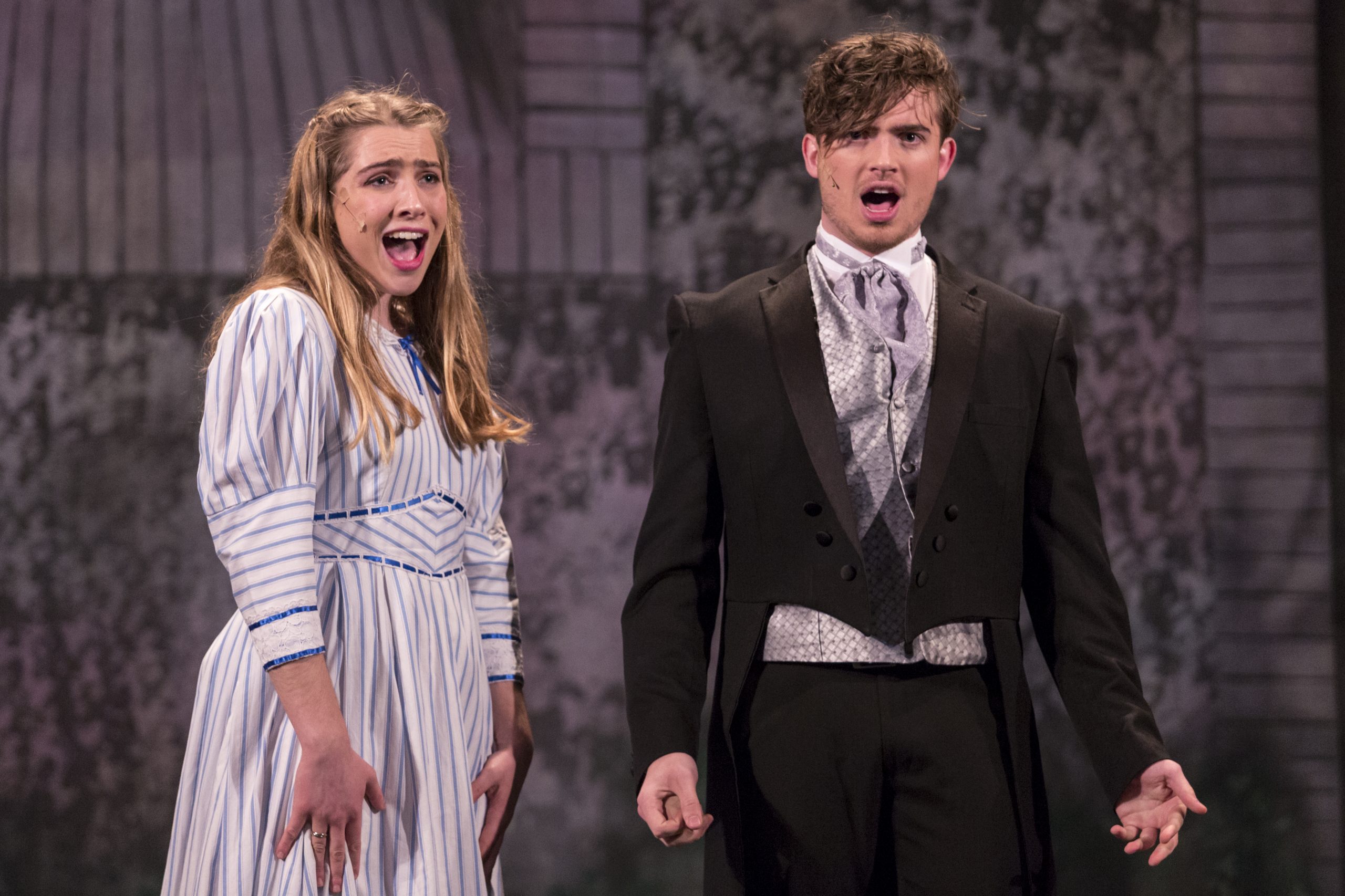 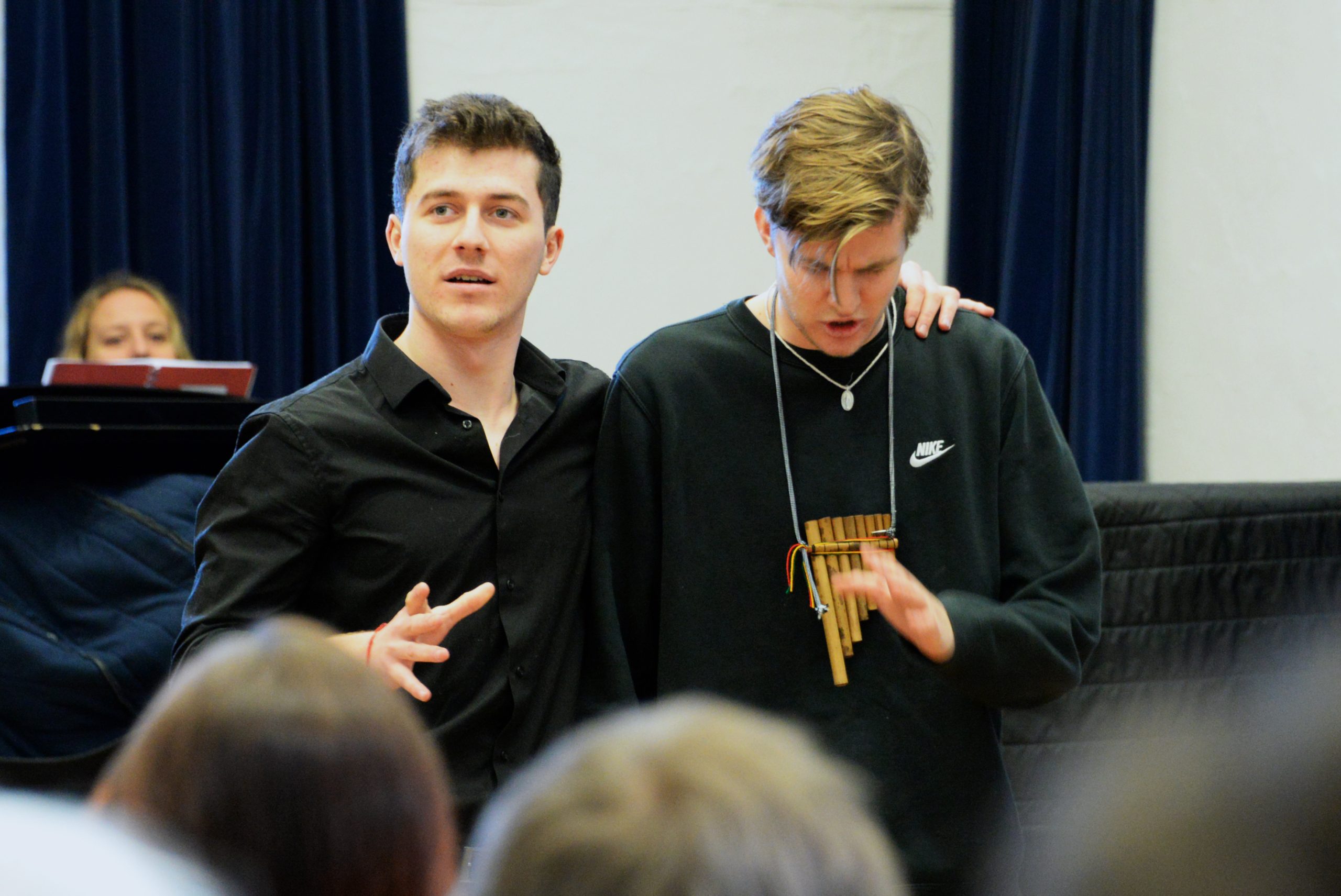 HMS Pinafore
“Rather than feeling as though I required a level of musical knowledge to appreciate the production, HMS Pinafore became a more approachable comedy where I was actively laughing out loud. The entire production should be proud of what they created.” (First Night)
June 2018

The Magic Flute
“DOE have produced a simultaneously impressive and accessible performance with astonishing professionalism, humour and talent; regardless of your interest in classical music, I implore you to get one of the few remaining tickets.” (First Night)
February 2018

Opera of Ages
“In Opera of Ages Durham Opera Ensemble have shown themselves to be one of Durham’s most flexible performance groups, and have showcased some of Durham’s best vocalists, most skilled instrumentalists, and an obviously dedicated production team.” (First Night)
November 2017